It’s been a busy year for Boba Fett collectors. Two-thousand thirteen was swamped with comic book cameos, convention exclusives, mobile game and roleplaying expansions – amongst other news items ranging from spin-off rumors and the launch of the #BringBackBoba Campaign.

Some of the major happenings were the wrap-up of Agent of the Empire, Boba’s 6-inch figure in the Black Series toy line, his update in Angry Birds Star Wars and controversy over the canceled 1313 video game.

If we missed anything you feel should be on the list, or would like to talk about your favorite Boba Fett product or project, jump over and discuss it at our #BringBackBoba Campaign page on Facebook. 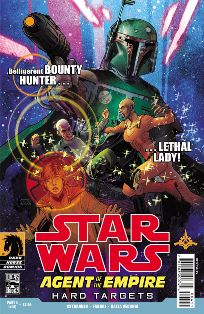 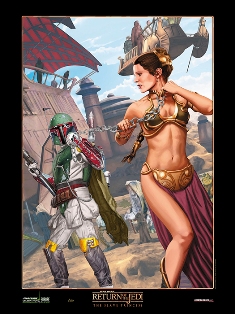 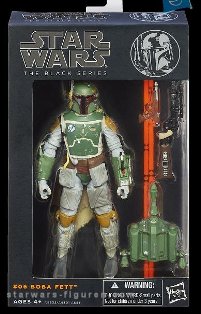