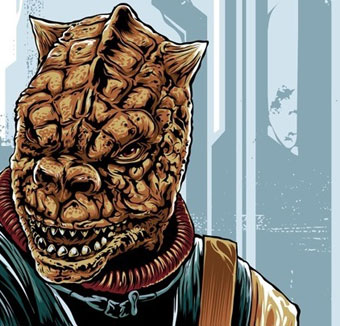 This week it was officially announced Disney already has plans for a number of standalone Star Wars films. Many fans are hoping a Boba Fett film will be among these projects. Here is a continuation of possible storylines for a feature film.

Years after the happenings of “Return of the Jedi,” the nephew of Jabba, Gorga the Hutt, has inherited much of the crime lord’s criminal empire. He has even expanded the reach of his power. Of course, one does not gain such a fortune without making enemies – other Hutts, who believe they have a greater claim to Jabba’s windfall. 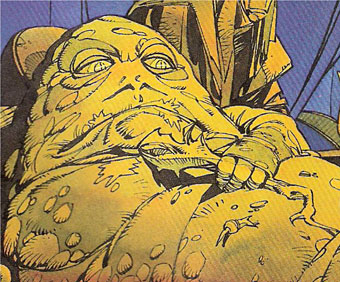 One such Hutt hires Boba Fett to assassinate Gorga’s beloved wife, Orko. Filled with rage, Gorga places a bounty on Boba Fett’s head – using his control over local pirates and bounty hunters on his payroll to corner the Mandalorian. Boba Fett must go on the defense as he finds himself as the most profitable target since Han Solo. The bounty is so enticing, Boba finds himself pitted against former partners, the most dangerous being the bounty hunter named, Bossk. This story would journey through the underworld, giving rich looks at the world of the Hutts, the nastiest cantinas and pirate organizations in live action. 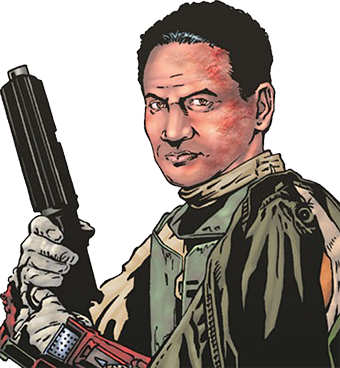 Following the Clone Wars, the planet of Mandalore was virtually crippled. Once the Empire formed, it was further squashed as its warriors were considered a great threat if given opportunity. However, this would change with the arrival of Spar, a clone who had escaped Kamino before the wars and was one of the rare specimens who retained all memories of Jango Fett. He had been working as a bounty hunter for years, but returned to Mandalore to return the planet to its former glory. His success in reforming a Mandalorian army caught the eye of Imperial spies who feel they must end the threat before it grows too large to contain. The Empire hires Boba Fett to journey to Mandalore and infiltrate the new Mandalore Protectors, gain their trust, learn their plans and then kill Spar and anyone else who may pick up arms. Things become complicated, though, for the bounty hunter, who begins to see too much of the father he lost in the man he’s assigned to kill.