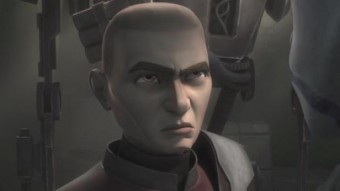 In what capacity should Boba Fett return to television in “Star Wars Rebels?”

The first campaign challenge is to use the hashtag, #BringBackBoba, on a social networking platform, like Twitter, with an explanation to why Boba Fett should return in Star Wars Rebels. We invite you to participate, hopefully catching the attention of the “powers-that-be” over at Lucasfilm and Disney.

Hopefully you’ll all join us in taking a few seconds to answer this first campaign challenge. Also, join the ongoing conversations at the #BringBackBoba Campaign page on Facebook at www.Facebook.com/BringBackBoba.