Now that the series is all done... spoiler alert.

He's not in the TV series

Last revised March 10, 2018. Please continue reading for all the facts versus the fiction.

The storyline for “Star Wars Rebels” takes place at a perfect time for Boba Fett, right before we see him in the first Star Wars: Special Edition. We also have hashtag activism campaign to #BringBackBoba after his unfinished story arc in “The Clone Wars” animated series.

This exclusive “Fett Fact Check” is our own repository of what we learn, when we learn it. We’re both logging and analyzing Boba Fett-specific confirmations and rumors — each with date and original attribution. Below are our findings, sorted from newest to oldest: 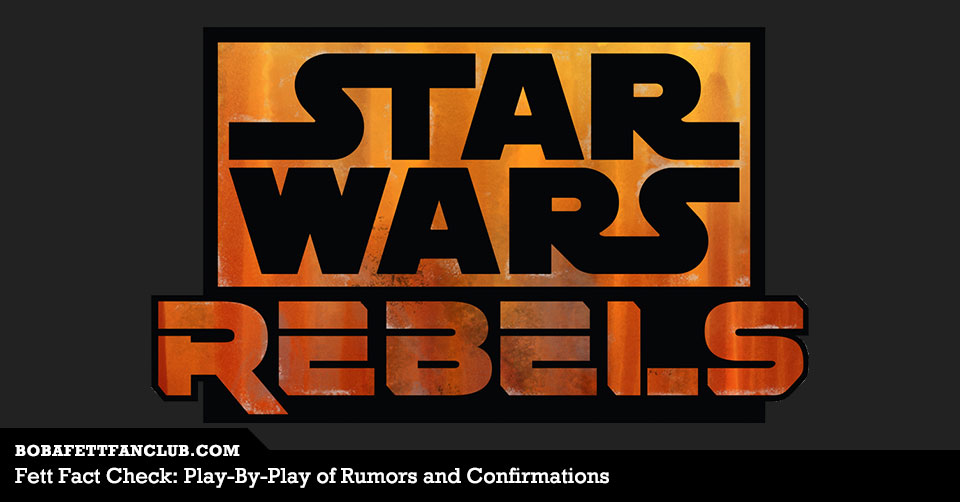