Take part is our campaign to suggest Boba Fett come back to television in "Star Wars Rebels." 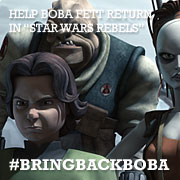 Championed and organized first by The Boba Bounty, the Boba Fett Fan Club supports the campaign to include Boba Fett as a continuing character in the upcoming television project, “Star Wars Rebels.” Fans of the bounty hunter wish to see loose ends from “The Clone Wars” tied up and his story fleshed out further on screen.

So far, Boba Fett is not in the show, but we track all of the rumors and confirmations regarding whether or not Boba Fett will appear soon.

How You Can Help 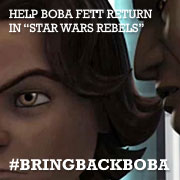 Boba Fett’s role in “The Clone Wars” introduced the bounty hunter to a new generation of Star Wars fans. However, it left viewers with a number of loose ends.

We know a Boba Fett story arc was planned for season six, but those stories could easily be adapted to the time period “Star Wars Rebels” takes place in.

Finally – as the Empire faces threat of the Rebellion – this creates plenty of opportunities for bounty hunters to become utilized more.

In comics and books, they are used as tools for the Emperor – therefore, we imagine they can become central characters in an animated series about the obstacles the rebels face. 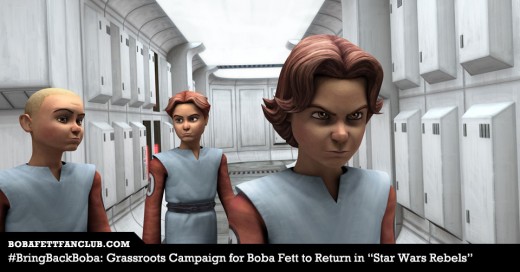 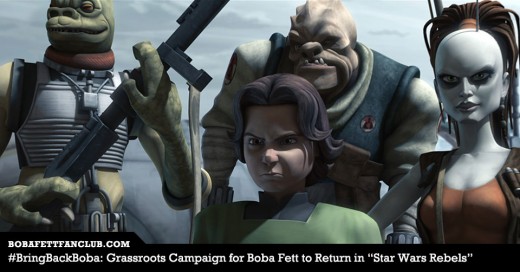 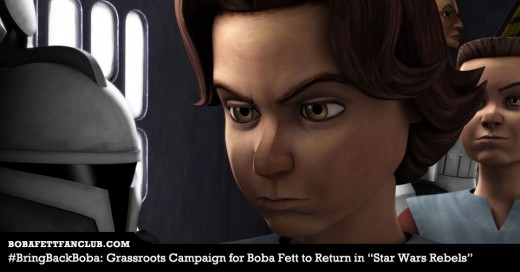 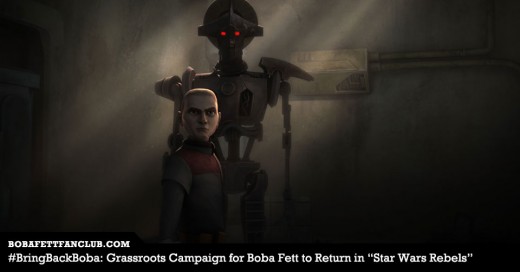 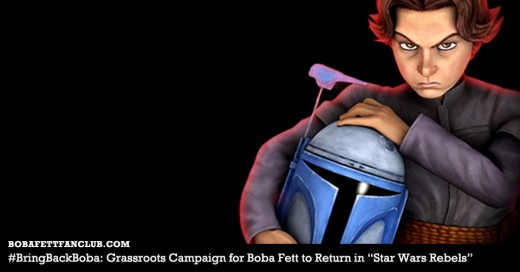 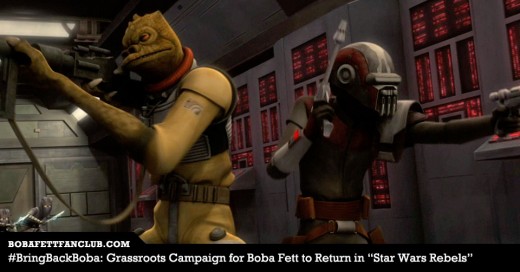 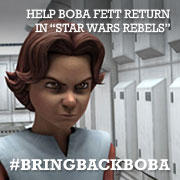 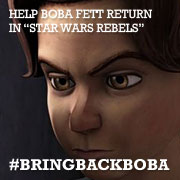 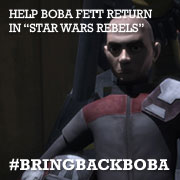 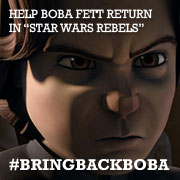 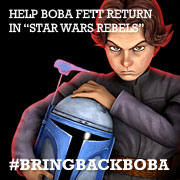 Helmet nod to Gerald Petschk on Flickr for providing some of these great screenshots. 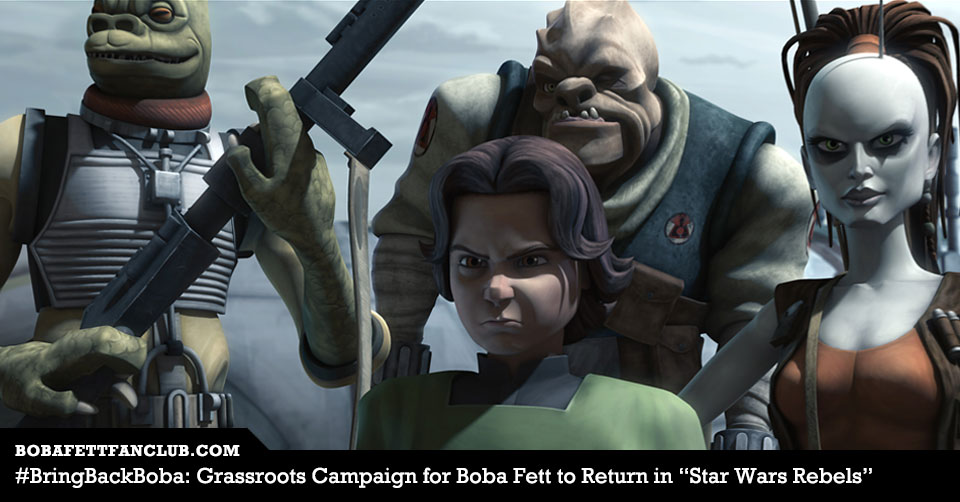