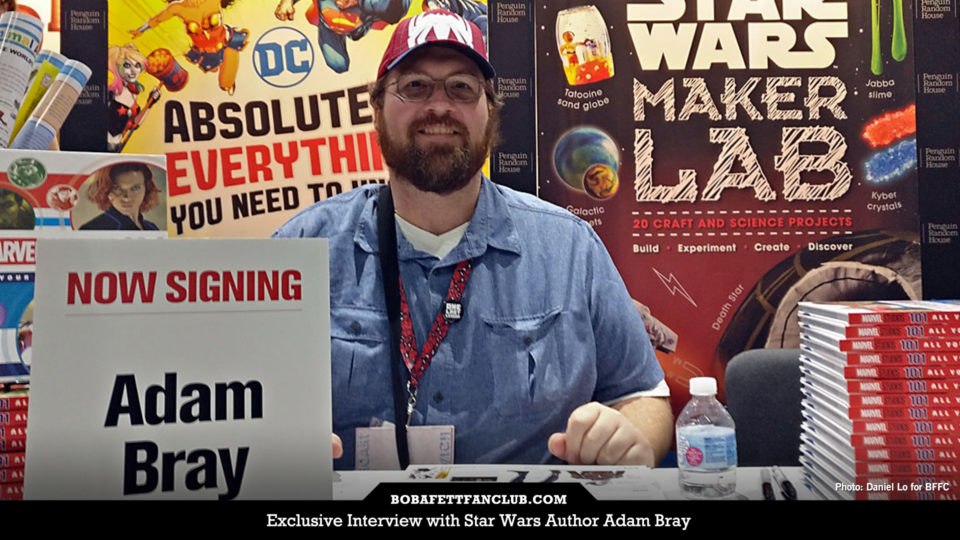 For many avid Star Wars fans, Adam Bray is a household name. The former spelunker, travel writer, and chimpanzee caregiver has authored or co-authored more DK Star Wars reference books than you can count on one hand, and is showing no signs of slowing down.

Not only is adhering to Star Wars canon an integral part of his job, Adam effectively helps create it too. “It is fun to track the changes in Lucasfilm’s and in George Lucas’s attitude on canon and how they change over time,” said Bray.

“If I remember correctly, Dave Filoni had said that when George Lucas was working on the live action TV show that never came to be, that was when he started to reconsider that. But it wasn’t until Star Wars Rebels when they decided that stormtroopers are actually volunteers, so that ties into it.”

When it comes to seeking answers to Boba Fett’s fate in the current canon, asking Adam is about as close as you can get to hearing it straight from the horse’s mouth.

“I don’t think I’ve worked with any material that’s specifically about [Boba Fett], but I would presume that anytime Lucasfilm is leaving it open ended like that. Boba Fett is an obvious candidate for movies or some kind of project of significance and leaving that open will allow them to have all their options on the table.”

For the rest of our interview, see our guest post on Fantha Tracks. 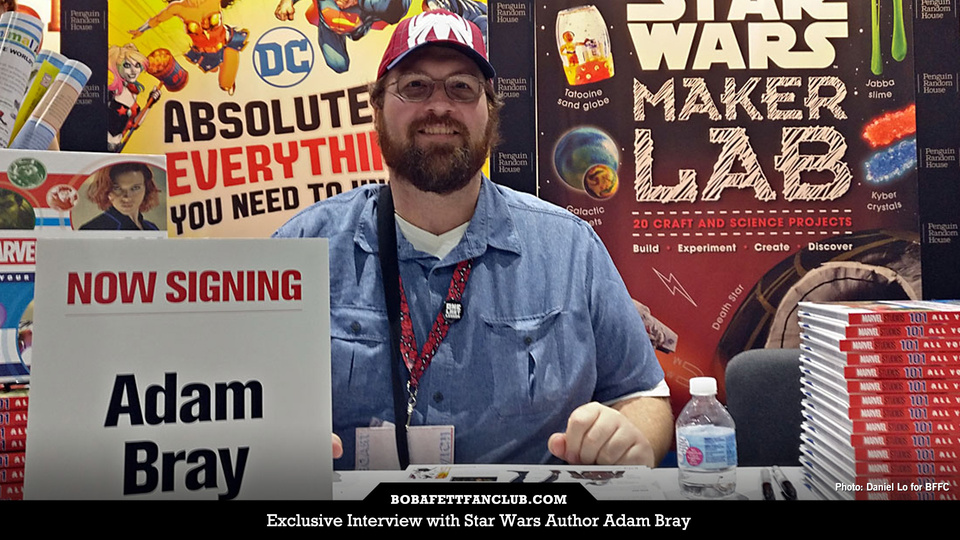