On Friday at a Ryan Coogler/Black Panther event, journalist Erick Weber had an opportunity to ask Lucasfilm president Kathleen Kennedy about the status of the (rumored) Boba Fett film. She pivoted her answer to say the current priority is about “The Mandalorian” and Episode IX. The journalist then tweeted, presumptively, that the Boba Fett film is “100% dead.” Kathleen in fact said no such thing, but countless blogs published the misquote.

We asked the journalist via Twitter about her answer and gained no new clarity on the interaction. We believe the journalist could have asked about a Jar Jar film and the response would likely have been the same.

A feature-length film about Boba Fett has been rumored since 2013 — and never once confirmed by Lucasfilm. It’s only official when they say so. And Kathleen Kennedy did not say “the Boba Fett film is dead,” despite widespread incorrect attribution.

Our take-away from this, for what it’s worth: it’s not dead if it never lived. Also: quotes matter.

For more of the ebb and flow of facts versus fiction with the long-rumored story film, see our Fett Fact Check section. 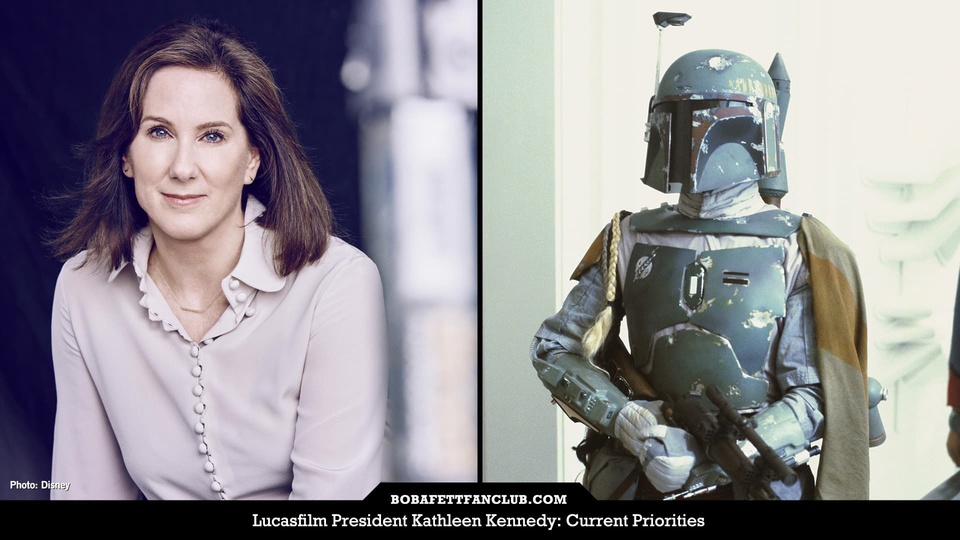