According to an official statement posted moments ago on an official Disney blog, Disney Infinity has been discontinued.

It should be noted that the inclusion of Boba Fett and Slave I were quite nice highlights of the release, which was otherwise fraught with timing issues.

The Sony "timed exclusive" was the only way to get him in 2015. Then, a wide release set for January 2016 was quietly changed again and again. Europe got him first, which led to a lot of confusion here in the United States. Only starting March 15, 2016 could fans in North America finally could get him in stores without a Sony bundle or paying high markup for international orders.

According to the industry trades like Ars Technica, which all clearly embargoed the story until the official announcement dropped, Disney is getting out of the game publishing business entirely, claiming a $147,000,000 loss. 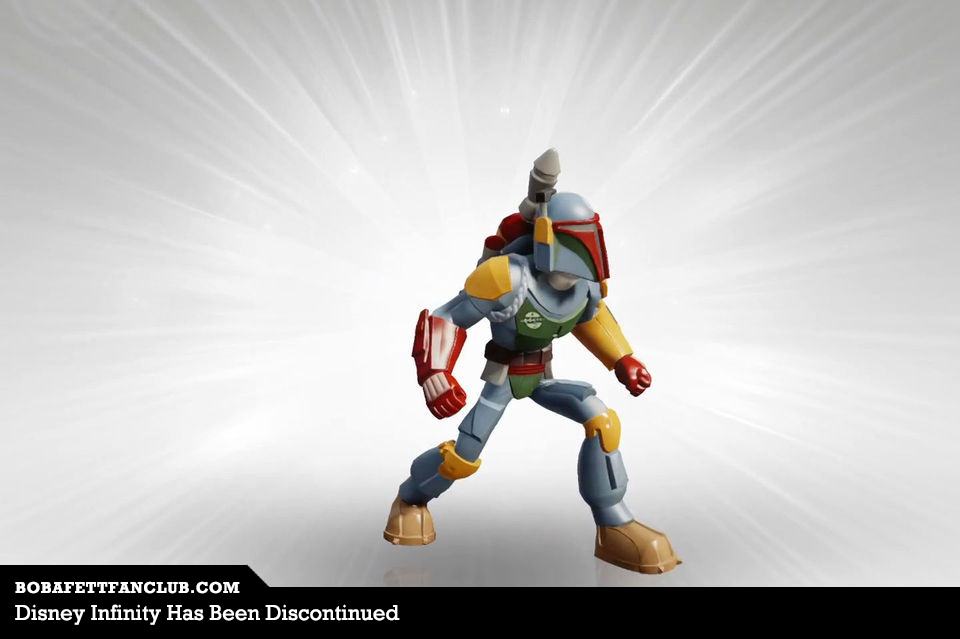