The Official Star Wars website has off-and-on held a fan film contest. This year, you can watch and vote among the nominees for their Audience Award. Two of the bunch have Boba Fett, which we endorse for winning.

Not in competition for this year's contest, but Mehsling has done three other Boba Fett fan films! Check them out in our multimedia vault: 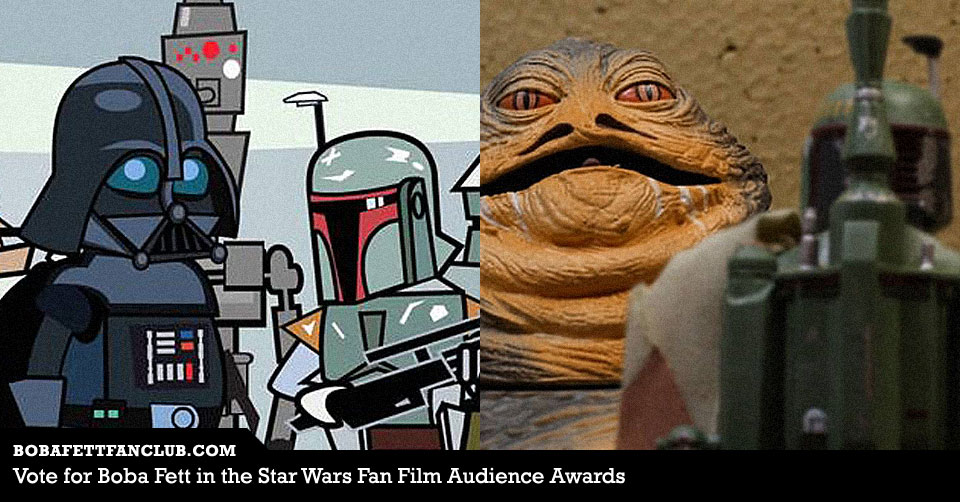