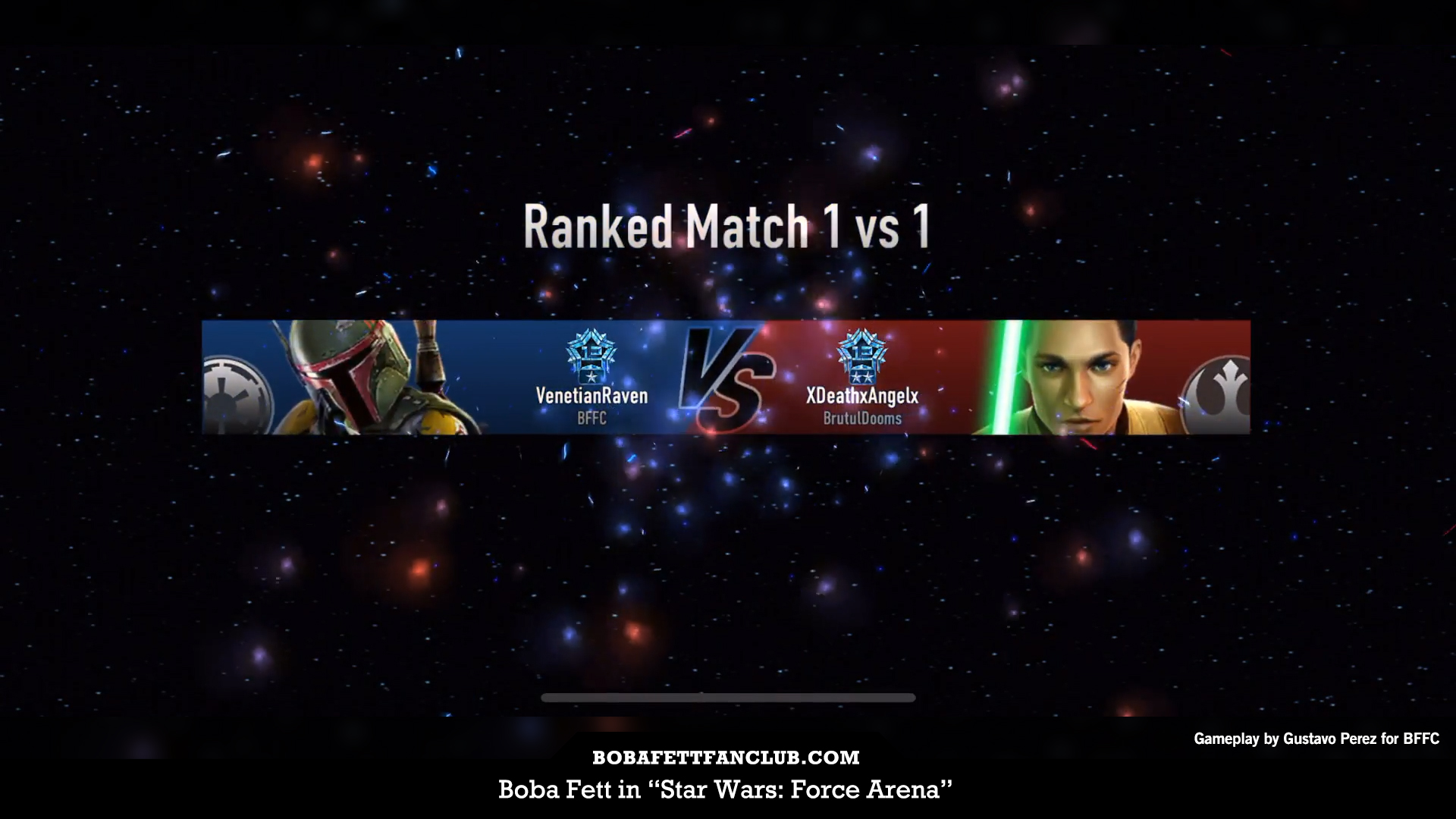 “Star Wars: Force Arena” has been around for a while now. It’s gone through many changes: some well received, others not so much. But regardless, the game still has enough of a following that new content is constantly added to the game.

One aspect of the game is the use of Guilds. Belonging to a guild is advantageous for a number of reasons. You can swap cards with your guild members, work together towards completing missions, and share gameplay. I belong to the Boba Fett Fan Club guild, abbreviated to BFFC.

Boba Fett is the Leader I play the most. I was the first player in my guild to reach Kyber, and during that time I learned some basic tips that I hope can benefit other Fett players. They are as follows:

Overall, Boba Fett remains a well-rounded Leader. He has respectable damage, area of effect attacks from his flamethrower and missile, a great passive for engaging Leaders, and the ability to get in and out strategically with his jetpack. His versatility makes it imperative that Boba Fett take a proactive role in fighting alongside his troops. Otherwise, he is not utilized to his full potential.