These Aren't the Mandalorians We're Looking For 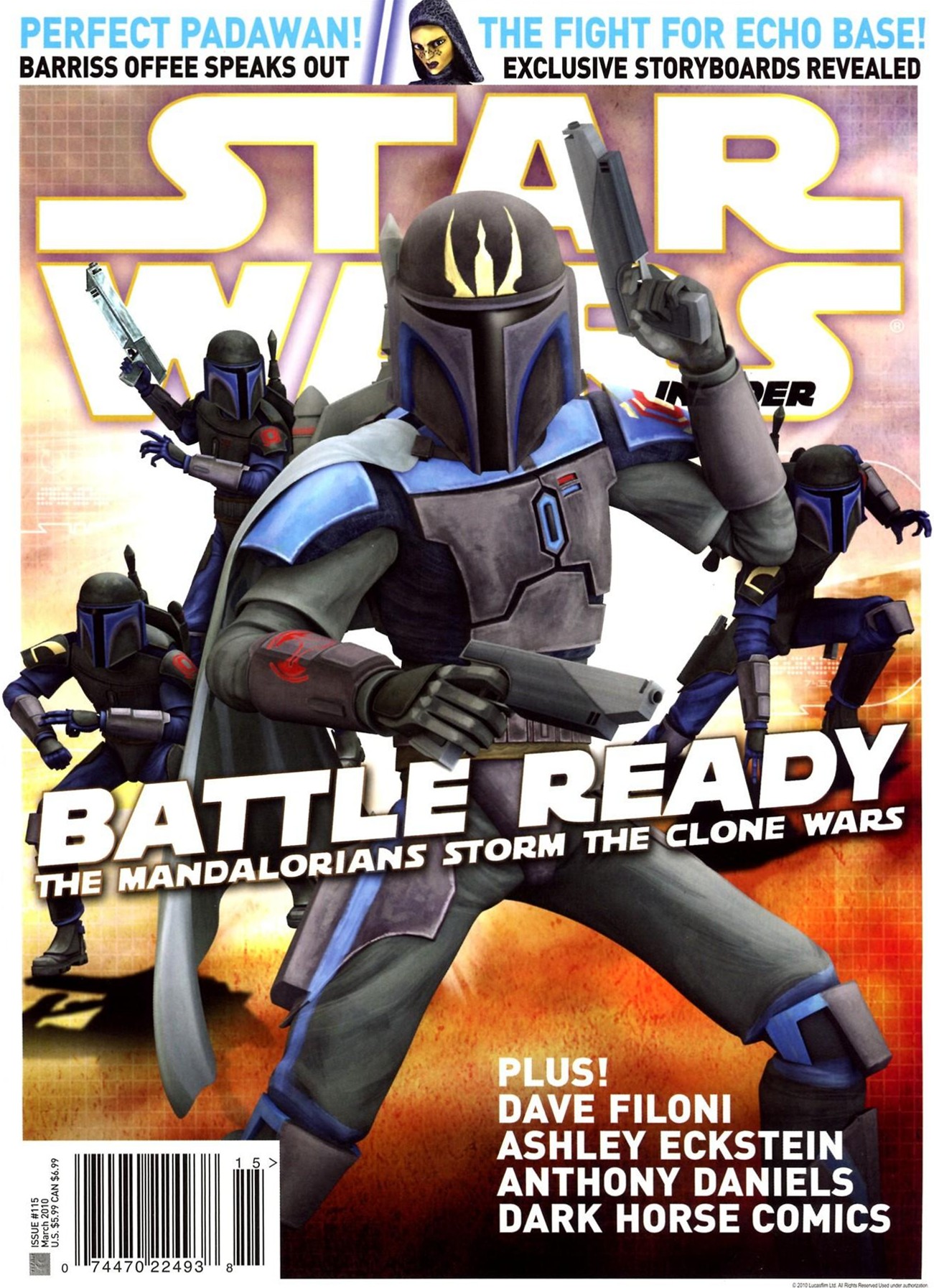 The Mandalorians are coming up in the next episode of the animated Star Wars: Clone Wars series.

But, it appears, these aren't the same Mandalorians. In fact, Karen Traviss, the author who took the original stories -- starting in vintage Marvel comics and developed further by Andy Mangels until the drastic changes in Episode II -- allegedly quit over related issues.

On the StarWars.com blog, regarding the upcoming Star Wars Insider #115 cover story, some fan comments to note: