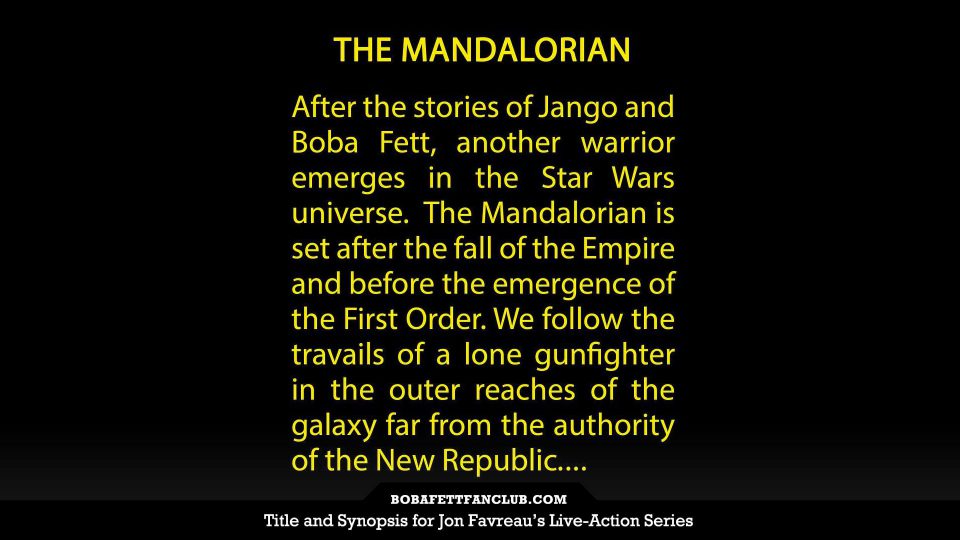 Jon Favreau just shared via his Instagram account the title and synopsis for his new show, “The Mandalorian.”

After the stories of Jango and Boba Fett, another warrior emerges in the Star Wars universe. The Mandalorian is set after the fall of the Empire and before the emergence of the First Order. We follow the travails of a lone gunfighter in the outer reaches of the galaxy far from the authority of the New Republic… 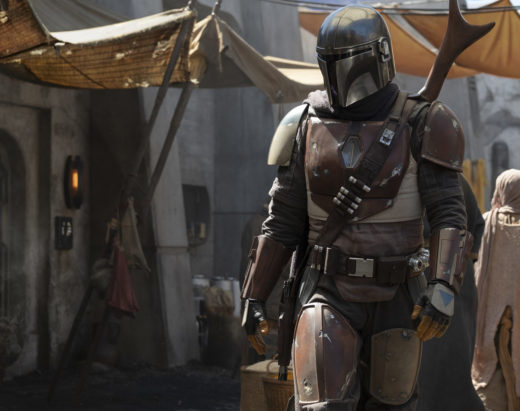 Back in March, Jon was confirmed to write and produce the live-action Star Wars series, which Disney has announced will be exclusive to their new streaming service in 2019. In May, during the Solo world premiere, Jon confirmed that his show would take place between Return of the Jedi and The Force Awakens. We like to think, if the storyline fits, Boba Fett would certainly be appropriate to canonically get out of the Sarlacc…

According to The New York Times in August, the series has been afforded $100 million to make 10 episodes. “”‘Star Wars’ is a big world, and Disney’s new streaming service affords a wonderful opportunity to tell stories that stretch out over multiple chapters,” Mr. Favreau told them in an e-mail.

A live-action Star Wars TV series has long been rumored. We keep track of the Fett mentions, separating confirmations from rumors, in a section of BFFC News called Fett Fact Check.

Fun fact: Jon Favreau voiced a Mandalorian named Vizsla on “The Clone Wars” animated series. But, as those who have seen the show know, spoiler alert — he doesn’t make it after a battle with Darth Maul. One fan podcast also thought in 2015 that Jon, who previously helmed “Iron Man,” might take over for Josh Trank.

In a 2010 press release for “The Clone Wars,” Jon joked that “the Mandalorians are all New Yorkers.” He went on to add that, “the idea for me to play a Mandalorian came up [for voice-over work]. I wasn’t holding out for a cool character, but I think the Mandalorians are probably the ones that the die-hards are going to be the most curious about.”

UPDATE 10/4: The directors for episodes have also been confirmed by Lucasfilm:

Fan reaction for “The Mandalorian” has mostly been outstanding, especially according to our quick poll on Twitter. We look forward to knowing more as the series gets further into production. 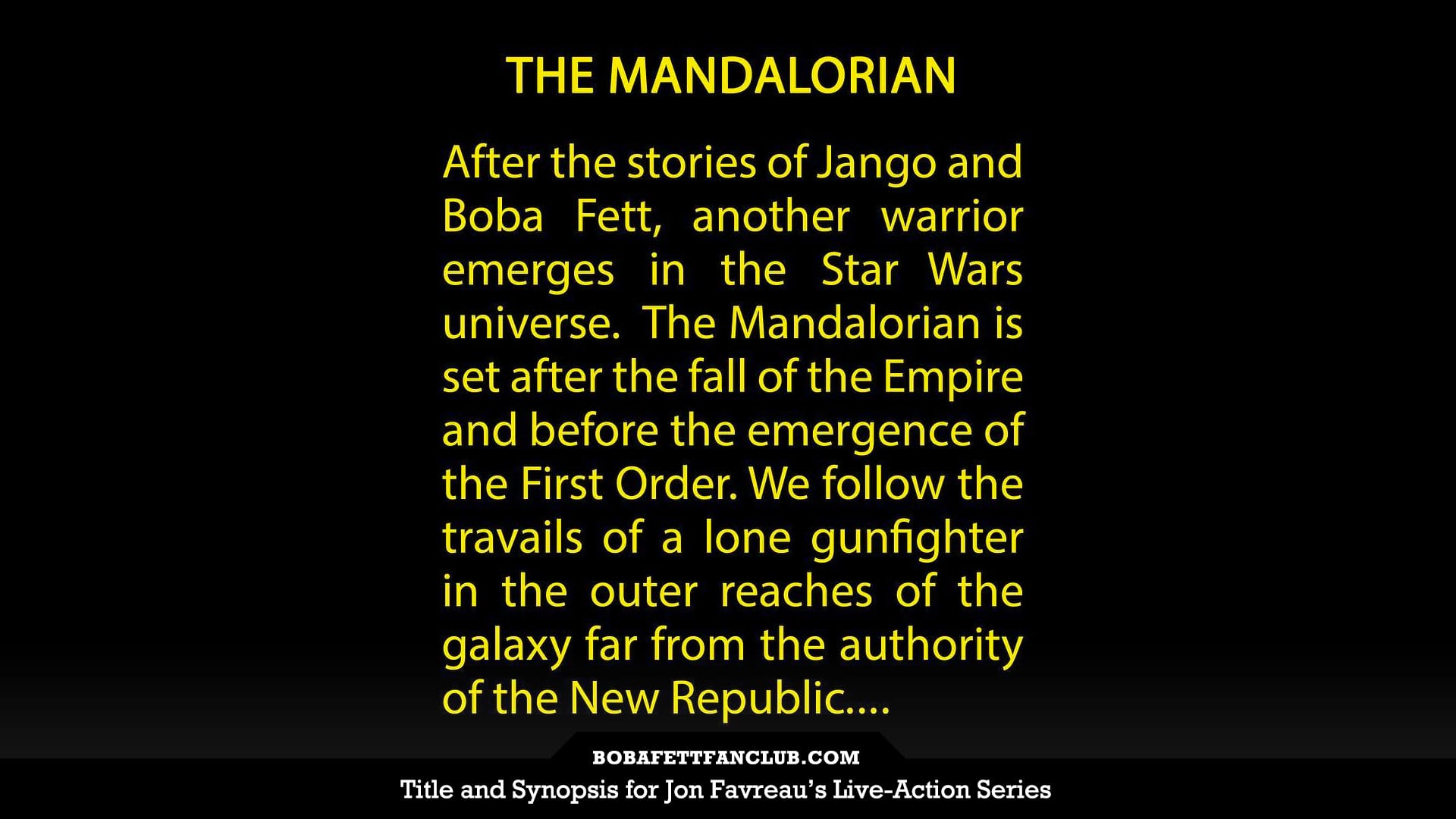