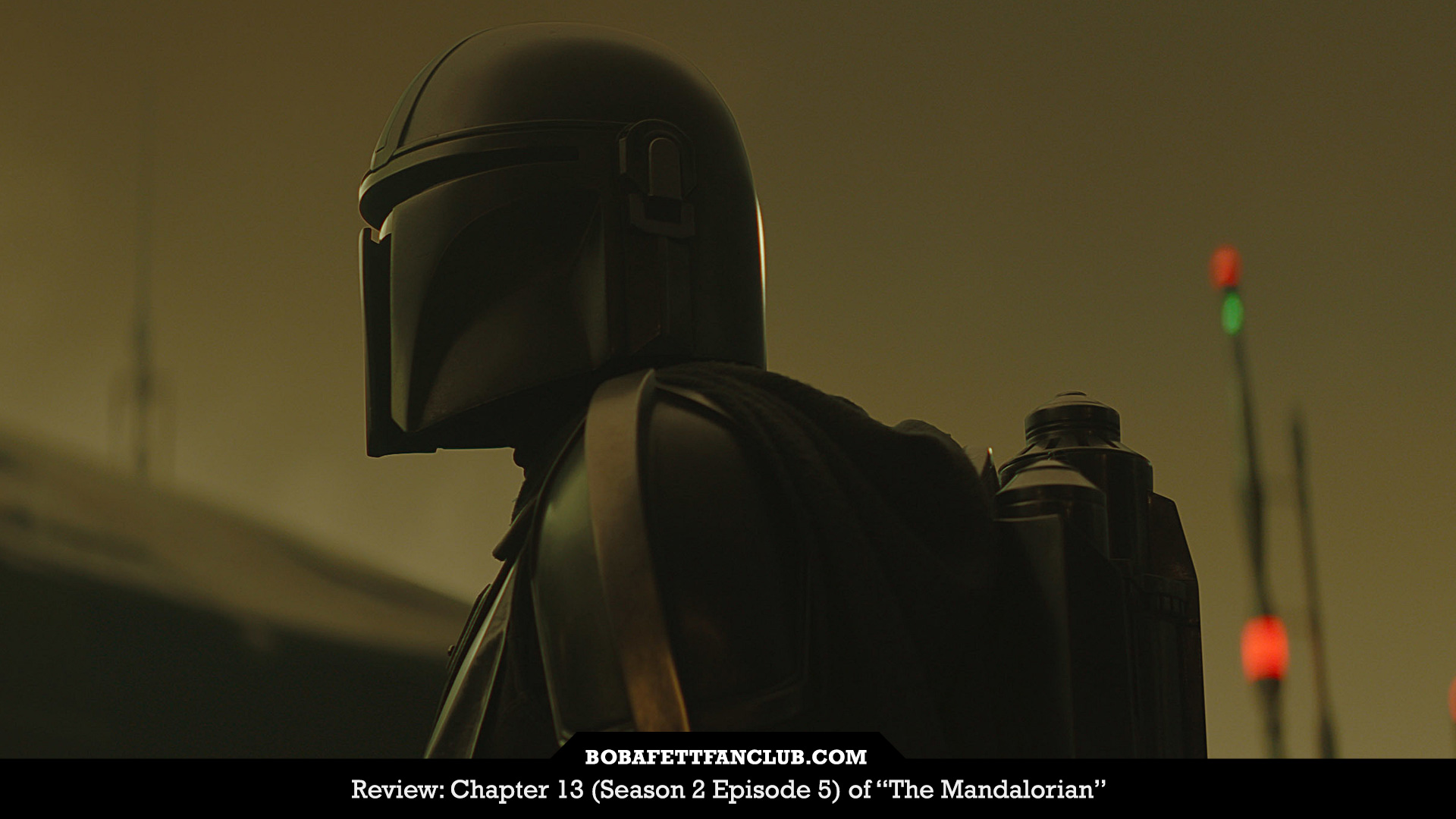 The new episode of The Mandalorian, titled “The Jedi,” wastes no time in showing who the title refers to. The episode starts with unknown soldiers defending a town from a mysterious foe in the nearby forest. This mysterious foe is quickly revealed to be Ahsoka Tano who is wielding dual white lightsabers. The same sabers that she was shown using in the show Star Wars: Rebels.

Ahsoka quickly cuts down the soldiers outside of the walled in village and confronts the leader of the town. The leader is a woman with a silver spear. Ahsoka demands that the woman tell her the answer to a question that Ahsoka had previously asked outside of the episode. The woman threatens to kill the villagers in her town if Ahsoka doesn’t stop her attacks. Ahsoka responds that she will return the next day for her answer. This scene was a nice change for the show. It has been awhile since we’ve seen an actual Jedi fight with lightsabers in live action. Ahsoka’s action sequences almost brought me back to the time when I watched The Clone Wars TV show. I also liked how even thought the woman threatened Ahsoka, she ended up sounding like she was in control of the conversation. It really shows how much she has matured and how confident she has become.

We then see Mando and The Child flying in the Razor Crest to the planet that Ahsoka was supposed to be on. Mando tells The Child to get into his seat because it may be a bumpy ride. Once The Child sits down, he notices the ball that is on one of the ship’s control levers. The same ball in Chapter 3 of Season 1. He uses the Force to unscrew the ball and pulls it to him. Once the ship lands, Mando realizes that The Child has the ball. He tells The Child that he wasn’t supposed to do that anymore and takes it from him. This moment may seem unnecessary to cover but it actually shows up again later on. Mando takes The Child to the village to see if they can find a lead on where Ahsoka is.

Mando is greeted at the gate by a mercenary that is employed by the leader of the town. Mando explains that he is a bounty hunter and the mercenary tells him to speak to their leader about a possible job. As Mando made his way through the town, he tried to ask villagers about Ahsoka but none of them were very interested in helping. Mando finally reached the final closed off section of the village where the woman who was in charge of the village stayed. The woman was guarded by two droids who were revealed to be HK-87 droids. HK droids are very popular droids in Legends. HK-47 is the most notable one. He was one of Darth Revan’s companions in the first Knights of the Old Republic (KOTOR) video game.

The woman explains to Mando about her Jedi problem and hires him to hunt Ahsoka down and kill her. The price for his work is the woman’s silver spear. After examining the spear, Mando learns that it is made of pure Beskar. In Legends, there were Mandalorian spears called bevii’ragirs in Mando’a. They were used for hunting and could support the weight of a full-grown man. It is unknown if this same name is applied to this spear but the two are similar.

Mando sets out to find Ahsoka and quickly finds her when she attacks him from the shadows. She hits his Beskar armor several times with her lightsabers but the blades do no damage. This confirms the well-known statement of Beskar being Lightsaber resistant. Before she can continue her attack, Mando calls out her name and says that Bo Katan sent him. The two cease their fighting and set up camp for the night. Ahsoka spends some time in silence with The Child around the camp fire. She tells Mando that she is able to communicate with him through the Force. She also tells Mando that The Child’s name is Grogu! That’s right, after all this time we finally know what The Child’s name is! Ahsoka explains to Mando that Grogu was being trained by the Jedi during the Clone Wars. Once Order 66 was executed, he was hidden and later taken from the Jedi Temple by unknown people. Grogu had hidden his Force powers for so long to keep himself safe that he had almost forgotten how to use them. Ahsoka attempted to test Grogu by getting him to use the Force to lift a rock. However, Grogu would not do it and just dropped the rock. Ahsoka told Mando to try to get Grogu to lift the rock. Mando attempted the same strategy that Ahsoka used but Grogu wouldn’t cooperate. Mando then decided to use the ball that Grogu was playing with earlier. I told you it was important! Grogu was far more receptive and quickly used the Force to lift the ball to himself. After this was done, Ahsoka explained that she could not train him. She explained that Grogu had an attachment to Mando and that this attachment could harm Grogu in the future. Ahsoka said that she had seen a fully trained Jedi Knight fall because of attachments. This is undoubtedly a reference to her old master, Anakin Skywalker, who fell to the Dark Side and became Darth Vader due to attachment. Mando explains that he needs her to train Grogu because the Empire is after him. Ahsoka agrees to train him if Mando helps her free the nearby village.

Ahsoka leads the assault on the village and quickly cuts through the first set of guards. She distracts the majority of them which allows Mando to fly in and get the villagers to safety. After taking out the remaining soldiers, Ahsoka confronts the woman leader and Mando confronts the mercenary. Ahsoka and the woman fight it out and Ahsoka eventually bests her.

Ahsoka asks her where her master is, where Grand Admiral Thrawn is. This confirms that Thrawn survived the events of the series finale of Star Wars: Rebels and is operating in the galaxy once more. During their fight, Mando and the mercenary have a very western gunslinger fight where Mando beats him to the draw and kills him. Once the village is free, Ahsoka once again tells Mando that she cannot train Grogu but tells him to go to the ruins of a Jedi Temple on the planet Tython and let Grogu access the Force there to draw out another Jedi. Tython is a very important Jedi planet in Legends. It was first brought into current Canon in the 2016 roleplaying game Star Wars: The Force Awakens Beginner Game and was first seen in the 2019 comic book Doctor Aphra #40. As a big Legends/Expanded Universe fan, I am super excited to see Mando and Grogu visit the old Jedi ruins on Tython.

This episode was very packed with awesome moments and amazing lore implications. It was very cool to see Ahsoka in live action for the first time and it was nice to see the character again. Learning Grogu’s real name was a big surprise to me but I am happy they decided to reveal it. I also really like his name. The name drops of HK droids, Grand Admiral Thrawn, and Tython all had their own impacts on me when I was watching the episode as well. So far this season of The Mandalorian has been very good and his episode continues that streak.