The first of three days in London brought just a few Boba Fett mentions. Here is our recap of what we saw and heard from fans who were there:

Overall, the day focused around “Rogue One.” No sighting or mention of Boba Fett within the film, although there’s still a few rumors that he could show up. 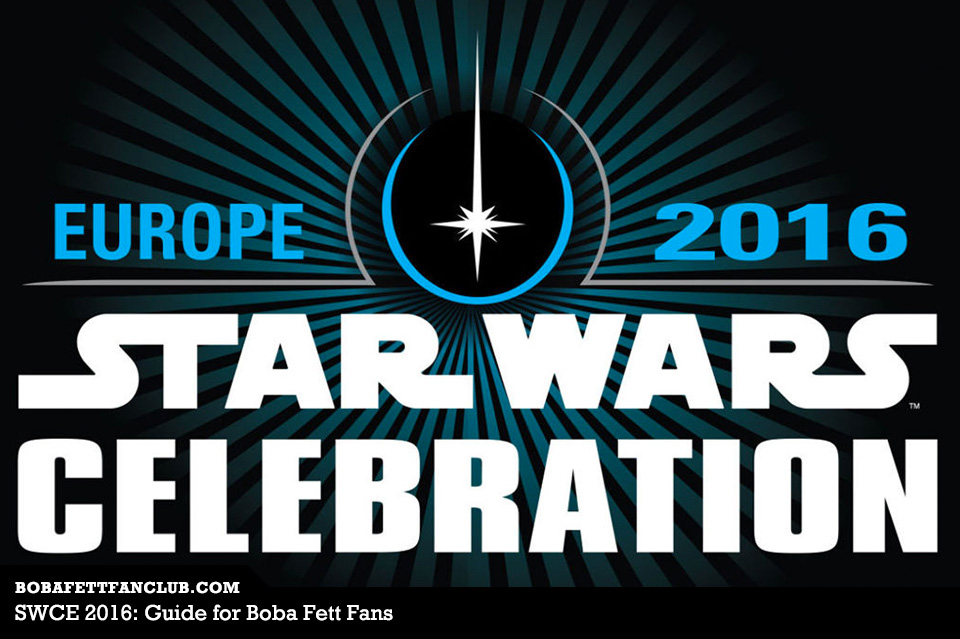