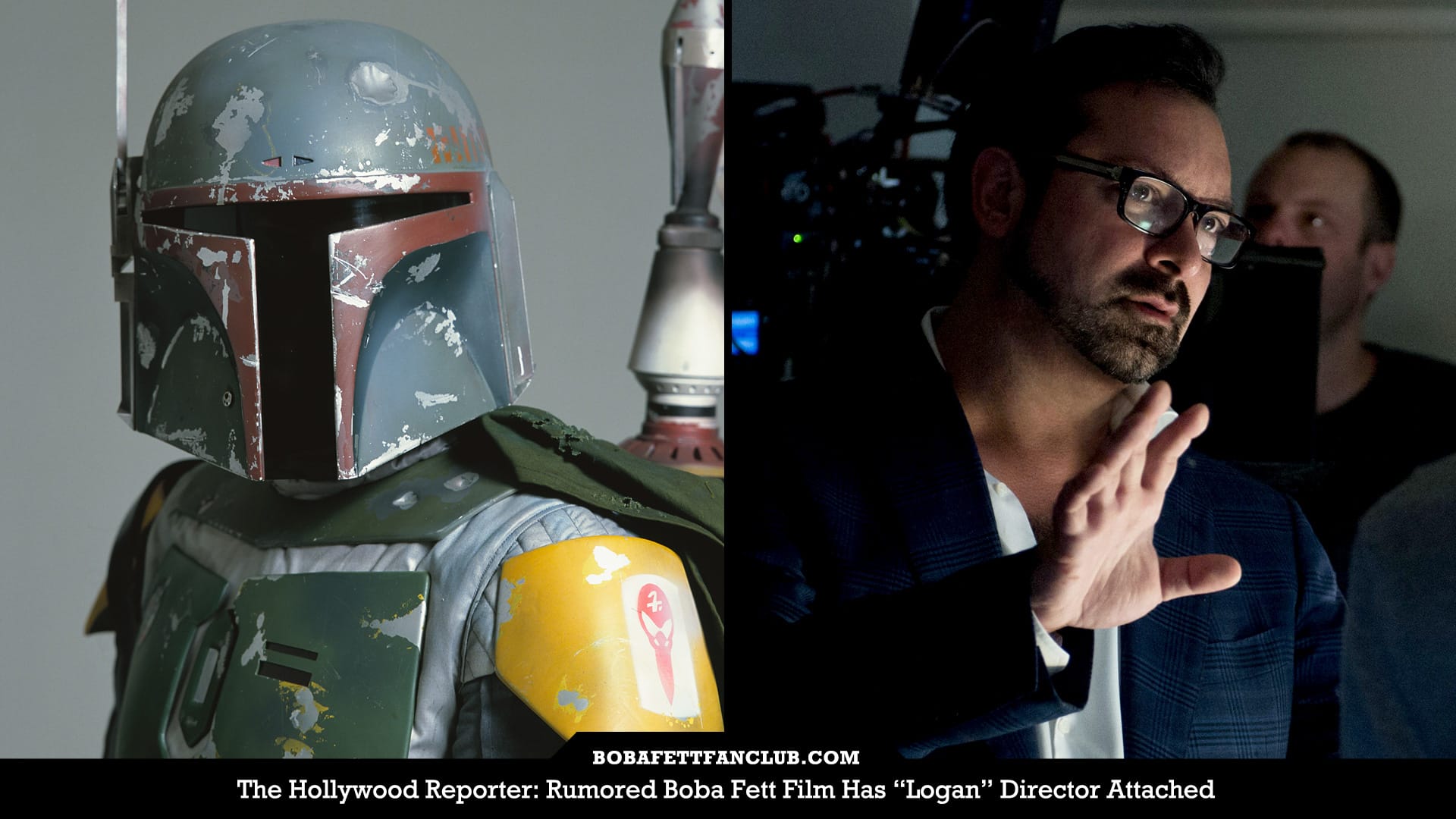 Lucasfilm has yet to confirm, but The Hollywood Reporter today claims the rumored Boba Fett film is happening — with James Mangold, the filmmaker behind “Logan,” at the helm.

James Mangold is writing and will direct a Star Wars standalone movie centered on Boba Fett, the feared bounty hunter and fan favorite character, The Hollywood Reporter has exclusively learned.

THR updated the article three hours after publication to add that “sources are saying Simon Kinberg will co-write and produce the Boba Fett film.” Kinberg has been very closely associated for years to the project, which we think is great — he’s a great writer and producer.

See more on their article.

This is not the first time that a publication has jumped-the-gun with news of the still-unconfirmed film since rumors first began in 2013. It’s only official when we see it on StarWars.com or in a quote attributed to a Lucasfilm representative.

For all of the facts vs. fiction over the years about this, see our Fett Fact Check breakdown.

UPDATE: On July 7, 2018, James Mangold debunked this rumor on Twitter: 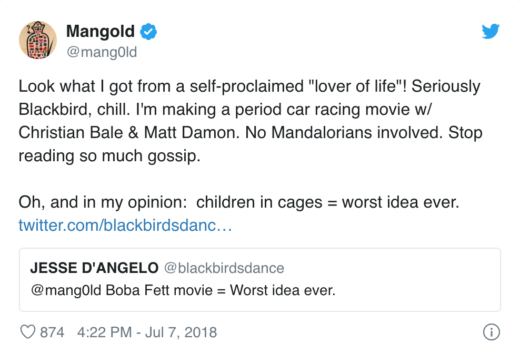