Several entertainment publications are running articles today saying Benicio del Toro, who is already confirmed to be in “The Last Jedi,” is a character named “Vicrum Fett.” One article actually spells it “Vlcrum Fett,” which seems like a typo (or even more far fetched).

While it’s spelled again slightly differently, the name “Vikram” — without “Fett” — has been rumored for a while now. The “Fett” surname is the new rumor here.

The source of the news appears to be a popular video blogger, Mike Zeroh, who discusses in a video how he came across Benicio’s page on an off-shoot wiki called wikiwand.com. (We can see that Wikiwand clearly aggregates all or most of its data from Wikipedia.)

In the Google search result description for Benicio’s Wikiwand page, it says “Sir Vicrum Fett” in the row for “The Last Jedi” where his character name would be positioned. You can see that in a screenshot we just saw ourselves here:

Note that the search result for his Wikipedia page do not say the same thing.

When you load up the Wikiwand page itself, there’s zero corroboration for the meta data, even in the HTML. On the front-end, it says “TBA” aka “to be announced.”

The video blogger addressed this too. Since wiki-based content management systems can be edited by anyone and moderated by a select few, we also looked in the recent revisions.

Was “TBA” changed from “Sir Vicrum Fett” recently? We cannot find a single match of a user going in to change it from “TBA” since it first appeared.

We also checked WikiBlame which searches revision history by keyword. No matches.

This means it’s just Mike Zeroh, who claims he saw a change, and the search engine description text, which we can corroborate. But the description text can be messed with by wiki users who know how that all works.

Because we can’t verify this further, and that’s the only evidence in the news circulating, we think this is very weak.

Don’t believe it just because of this. 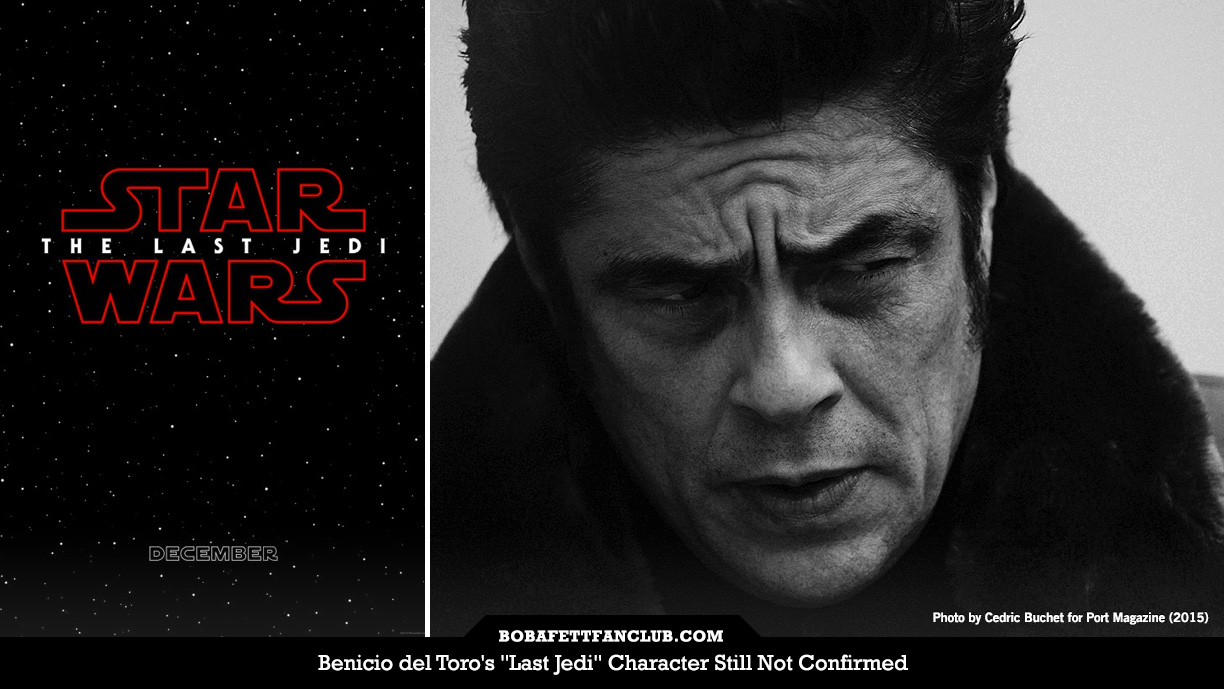