“The Twelve Parsec Stare” is the latest Boba Fett fan film — one of at least 73 fan films that fans have made, complete with costumes, sets, or other production value. This new short film was self-produced by Ruined Films, a Finnish production company. They wanted to make a short film that blended sci-fi and Western genres and shot this in a week. Here’s the synopsis:

Boba Fett, the infamous intergalactic bounty hunter, has tracked his next prey into a dusty saloon in the outskirts of a remote space port. In the shadows of the busy space bar the hunter confronts his target’s three sinister henchmen. Who will blink first?

Today, the “Western” Boba Fett film has its world premiere on YouTube:

We spoke with Teemu Valve, who worked as a producer as well as in the prop and costuming departments of the film.

Tell us about the “The Twelve Parsec Stare” fan film and how it’s unique among other Star Wars and specifically Boba Fett fan films. What drove you all to making a fan film around Fett?

The Twelve Parsec Stare is both a fan film and a technical showcase and something we’ve been planning for a long time. Our first ambition was to make a Western short film with the genre’s usual lingering atmosphere and style of cinematography. Star Wars universe is something the director (and of course us all!) had wanted to recreate from his early childhood, which took the planning towards the genre combination. The idea was to tell an imaginative Star Wars story in a way the classic Western movies would have told it. The rumours about the oncoming Boba Fett spinoff film also initiated our spark into getting there first!

Boba Fett’s costume looks unique to your film, rather than intentionally representing one of the film-accurate or prototype costumes. Did your team build the costume just for the movie or did someone already have something that was then modified? What kind of helmet was procured or built? Who did the paint and/or build, and how long did it take?

Our Boba costume is indeed a “conversion” of the Empire Strikes Back version, which was modified a bit for our needs. It’s actually my personal costume, originally created for the trooping use in the service of the worldwide Star Wars costuming organization The 501st Legion. The fan-made costume was assembled and painted by myself, although the helmet seen in the movie footage was painted by my legion friend BH-11380. We had a total of three helmets in our wardrobe, just in case. The making of the costume was a 14 months journey.

The most visible modification to the costume is the poncho, which drew its inspiration from Clint Eastwood’s attire as the “Man with no name” as well as from Jango Fett production pictures and the Mythos Boba Fett statue created by Sideshow Collectibles. As our film is a crossover between Star Wars and classic Spaghetti Western we felt that it would be an appropriate detail mod for the Fett costume. We also believe that Western influences were something they had in mind when creating Boba’s character in the first place!

How does the costume hold up and move in the fight scenes? Jeremy Bulloch and other actors have always commented on how cumbersome it was; maybe you all agree or disagree. Or maybe you all changed it up to move more. Or did you make a stunt suit?

The costume is certainly quite heavy in the long-time use and the filming days took their toll on the actor. The armor limits the mobility of the person wearing it, so we had to plan the scenes and the choreography accordingly. Where we could (thanks to the camera angles or composition choice) we lightened the suit by removing the kneepads, shoes or the jetpack for a moment to make it a bit easier for the actor. There’s always some wear and tear to the filming process as well and we needed to make some field repairs now and then. Luckily we didn’t experience any major accidents and the costume held up through the action!

Since the project is a portfolio piece for Ruined Films, what’s your favorite part overall about its production that took everything up a notch? Any details specific to producing and/or art departments, like the props or costumes?

This is an interesting question, for we work with a really compact crew. Because of this everyone in the team gets to see and participate actively in different production phases. For example our director is also the visual effects artist and the editor was busy working in the prop and set departments of the film too. I think each film we make is better than the last one as the gathered progress in practical filmmaking process and in team spirit can be put into the use in the following project. Making a movie without an actual budget also pushes the team into creativity and making out of the box solutions, which is actually pretty useful in the end!

This was the first time we had a chance to include a proper extra cast in the production and we feel it really made a difference in how the scene looks. If we’d have to name a favorite part in what made the film and most of its production value, it would have to be the great set, with the props we managed to put together and the magnificent extras who were kind enough to help us during the film’s principal photography. 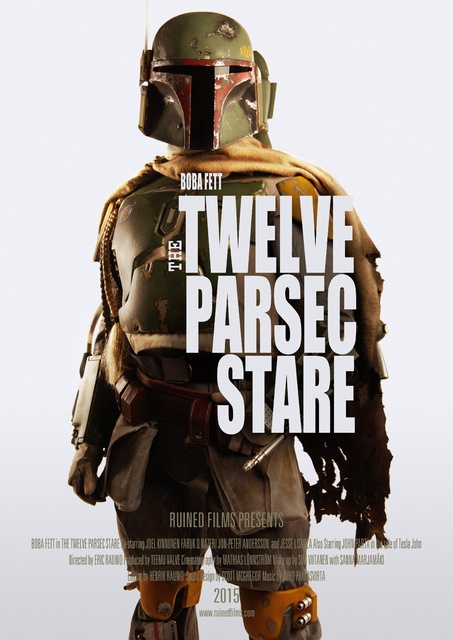 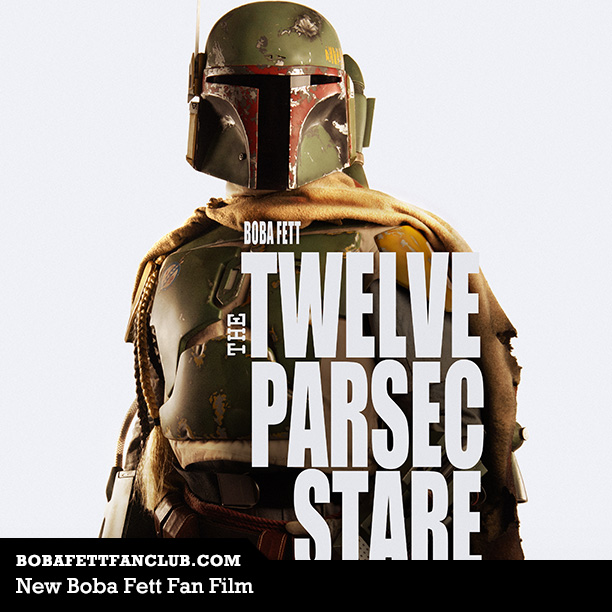