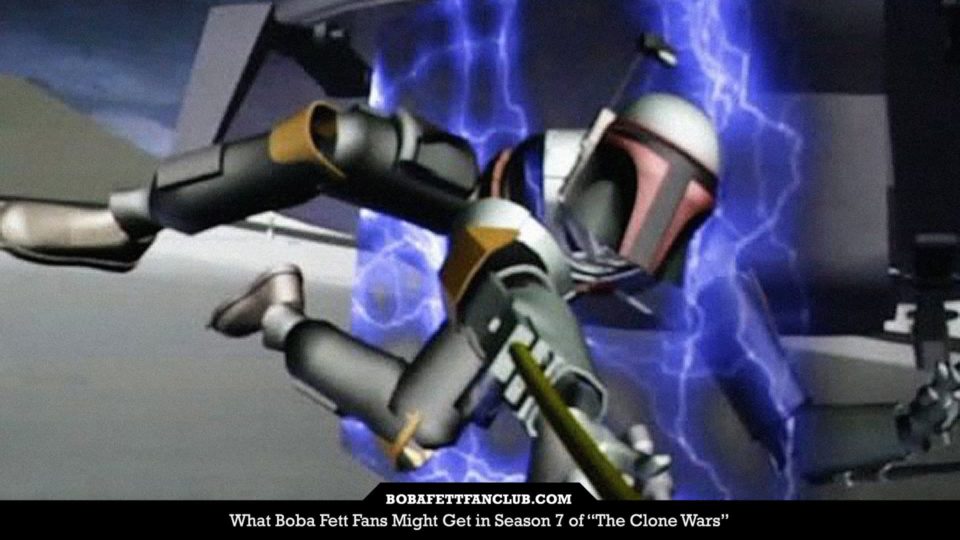 In a now-deleted video on Disney’s own website, “The Clone Wars” Season 7 was listed as premiering on February 17th on Disney+.

It’s also very likely Boba Fett is in these finished episodes, as we’ve seen the unfinished footage (where he defeats Cad Bane) for years now. However, they may not have room for Boba’s arc with all of the other storylines going on.

Scene with Young Boba Fett conversing with Cad Bane before things go sour, as seen at Star Wars Celebration in 2015:

While these animatics / pre-viz animations are unfinished, they are considered canon according to the Lucasfilm Story Group. Here’s the tweet to prove it. 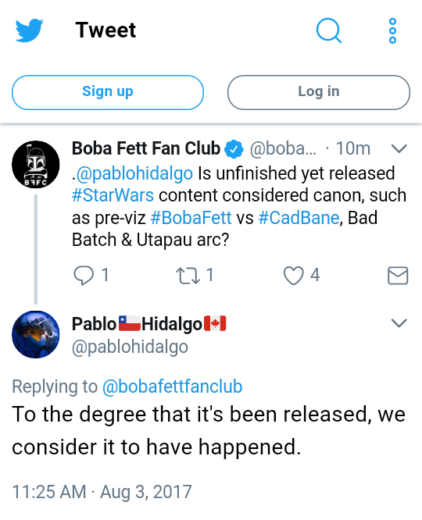