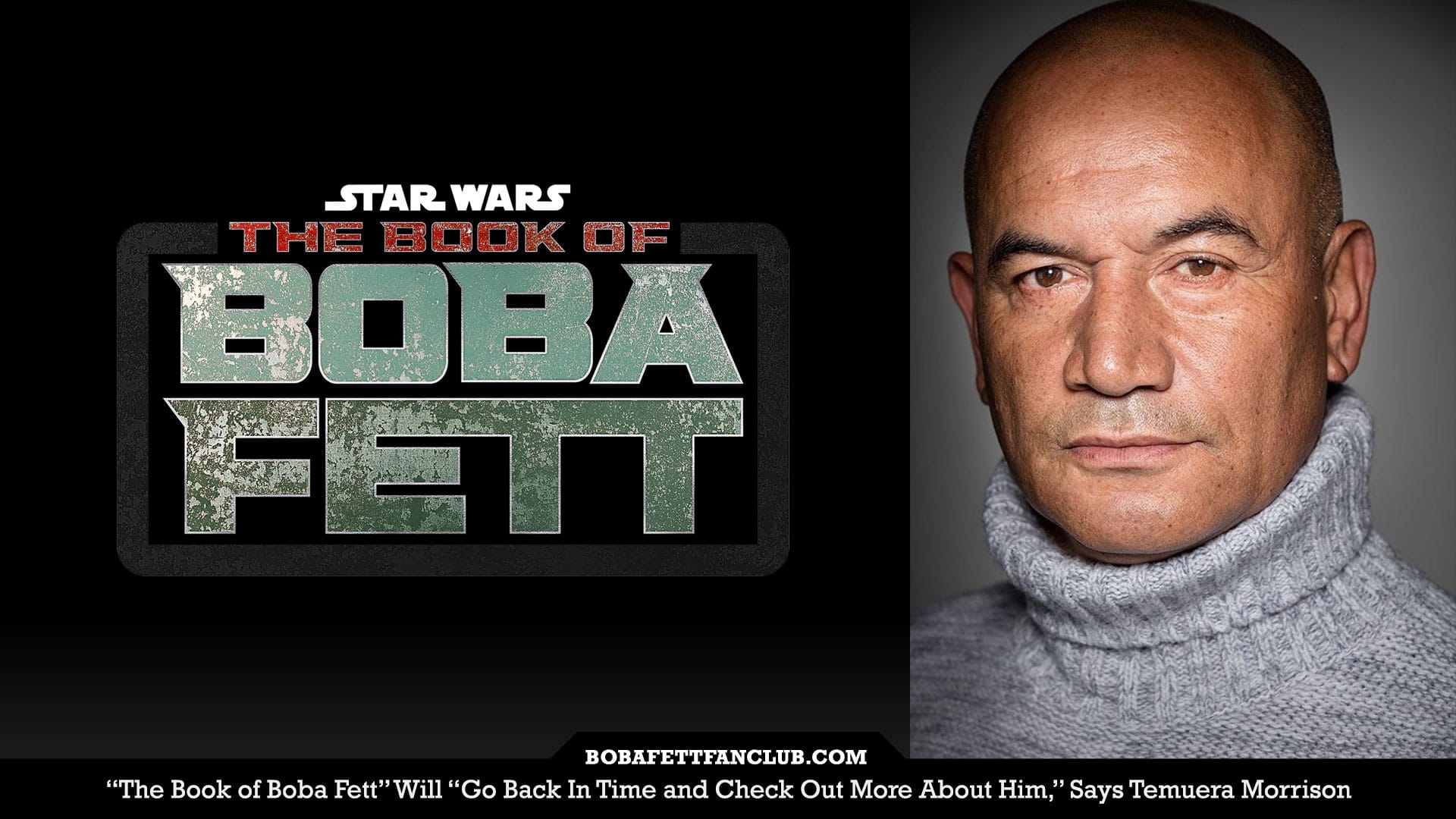 "The Book of Boba Fett" Will "Go Back In Time" To Share More About Boba Fett, Says Temuera Morrison

Rotten Tomatoes just published an excellent interview with Temuera Morrison. While the overall article is about Temuera’s five favorite films, journalist Joel Meares was able to really get him to share a bit of commentary on The Book of Boba Fett.

Regarding His Action Scenes in Season 2 of “The Mandalorian

No one’s actually seen him do anything besides stand there. And of course, his claim to fame was catching the man, I guess. But other than that, he was a pretty elusive bloke. So this was an opportunity again, to work with Robert Rodriguez, who gave it a little bit of an edge. And I think Robert’s ability was to sort of make a good point of making this guy explode. After it, Jon Favreau come up to me and just said, “Congratulations, the fans loved it.”

Regarding Action in “The Book of Boba Fett”

Well, we can’t say too much, but we’re going to see his past and where he’s been since The Empire Strikes Back. Somebody pointed out he’s been kind of stuck in this one place, and now’s the time to actually go back in time and check out his journey and find out more about him.

But yeah, that was the advantage for me, was that we hadn’t seen him do much. And along with Robert Rodriguez as director, we were able to sort of introduce him in a dynamic way, bring him back in a dynamic way alongside the Mandalorian. It was just an honor to be asked back.

Regarding “Book of Boba” Directors and Pandemic Challenges

They brought Robert back in to direct a few more. There’s some wonderful directors involved. It’s hard work now, what we do now, a whole new system, with COVID in place, health and safety regulations.

Helmet nod to BFFC fan danfelv (Twitter) for the heads up.