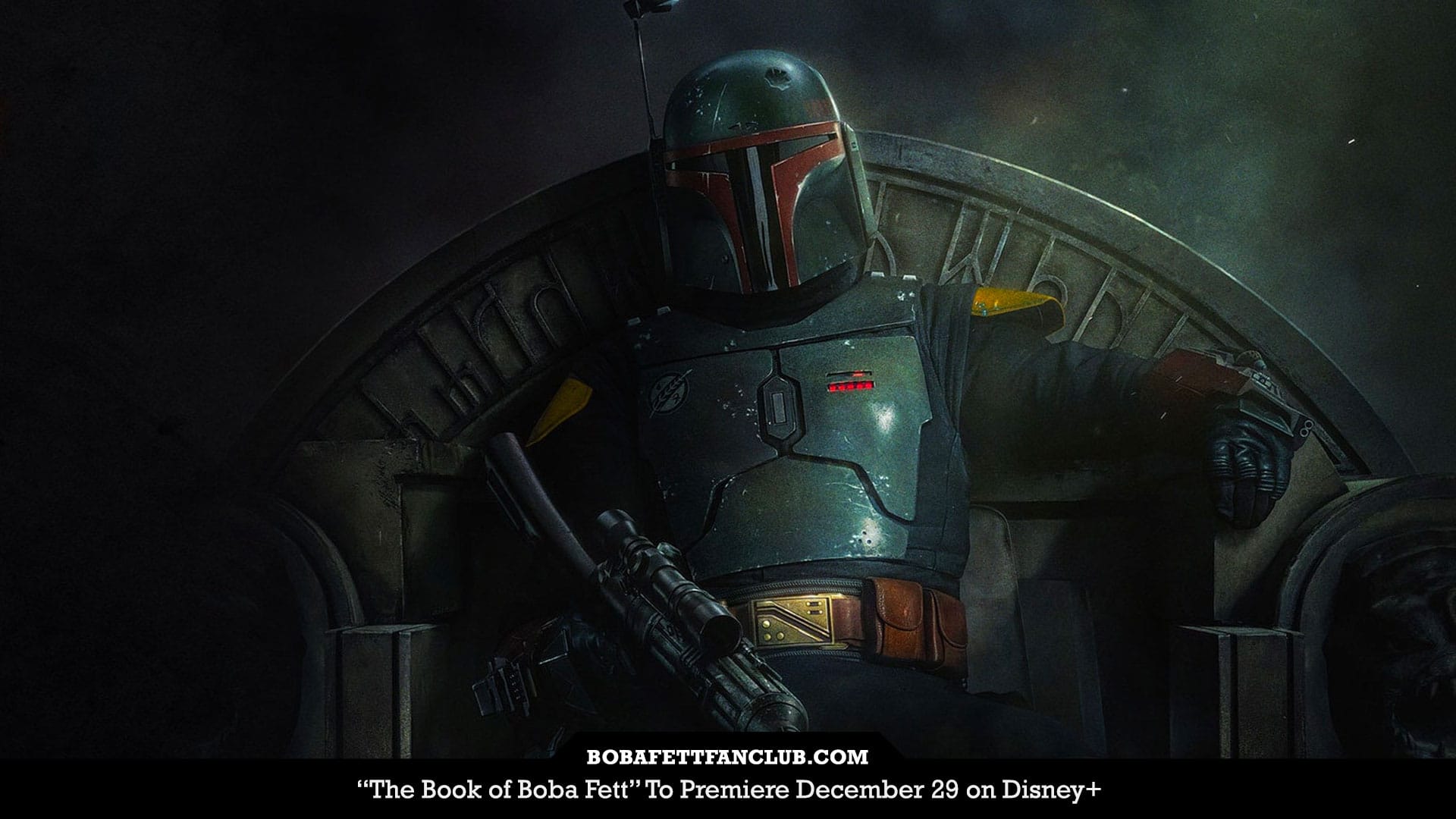 "The Book of Boba Fett" To Premiere December 29 on Disney+

Confirmed on the official Star Wars website and all their social channels earlier today, “The Book of Boba Fett” now has a specific release date of Wednesday, December 29. Last December, all we knew was December 2021.

In addition to the date, they also shared the first official poster: 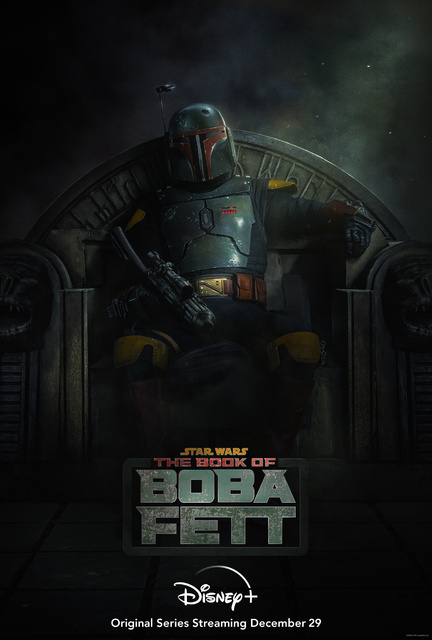 Official Poster for "The Book of Boba Fett"

The campaign also procured the long-abandoned @BobaFett handle on Twitter. They’re also Twitter verified, so nice that makes two of us now.

The Book of Boba Fett, a thrilling Star Wars adventure, finds legendary bounty hunter Boba Fett and mercenary Fennec Shand navigating the galaxy’s underworld when they return to the sands of Tatooine to stake their claim on the territory once ruled by Jabba the Hutt and his crime syndicate.

Three months away exactly now. What are you looking forward to the most?