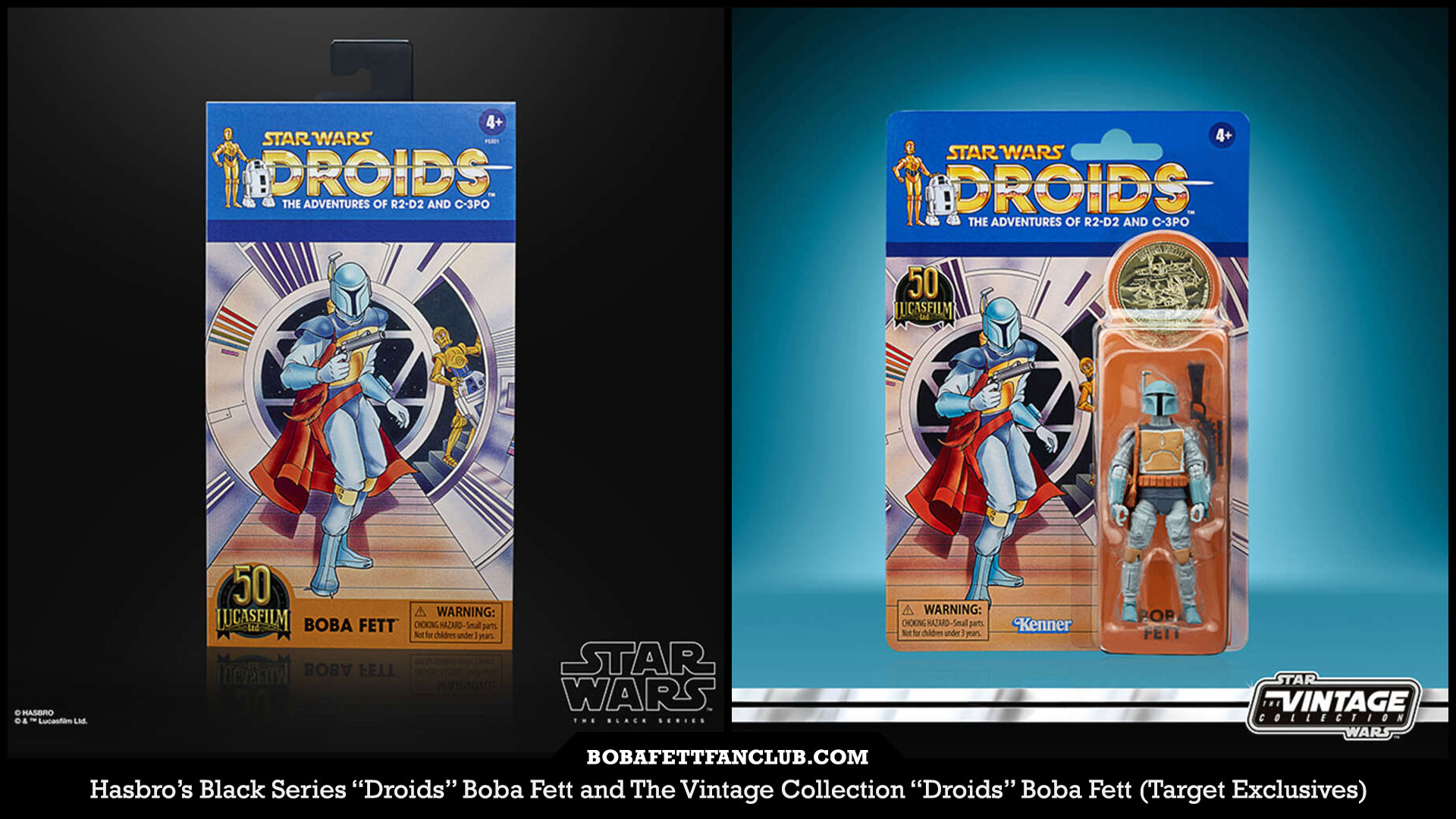 Set your alarm – maybe a little early just in case – but then hop on over to the placeholder links for the larger figure for $27 and the smaller figure for $16 when they flip the switch at Target.com. 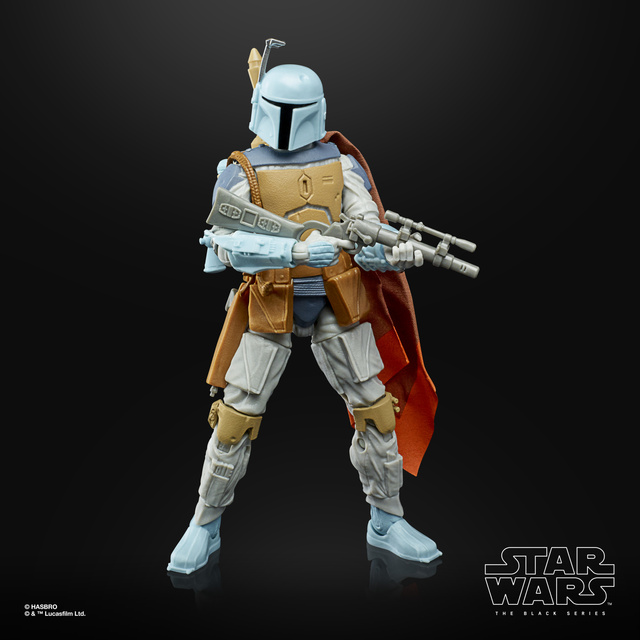 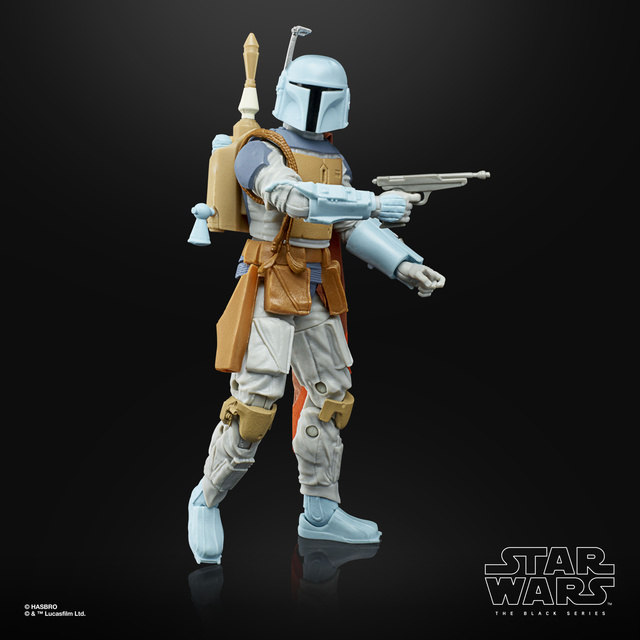 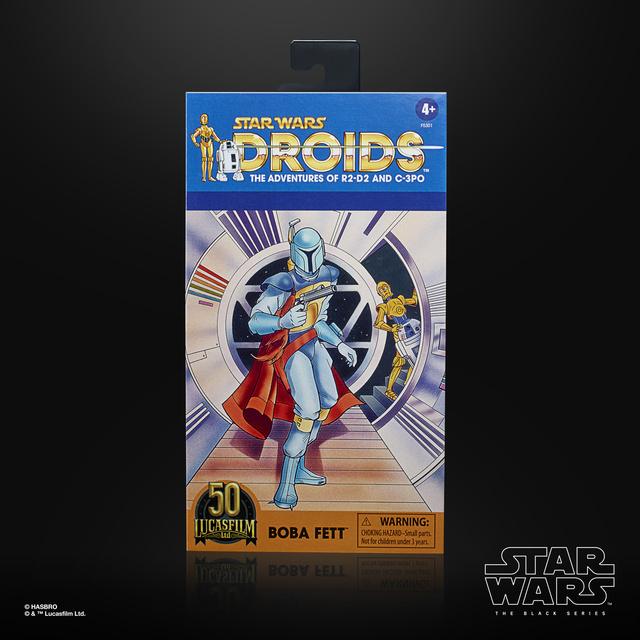 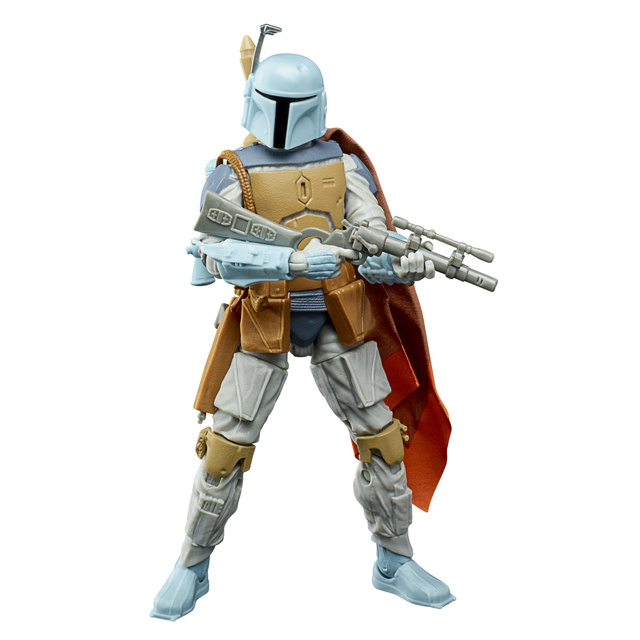 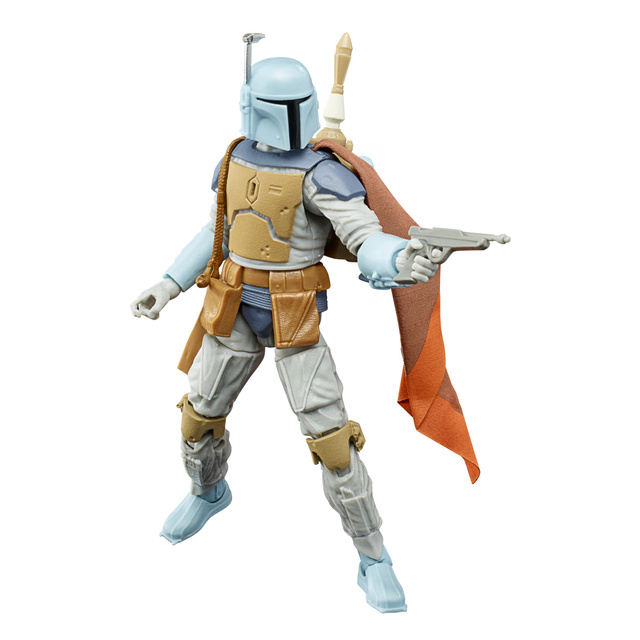 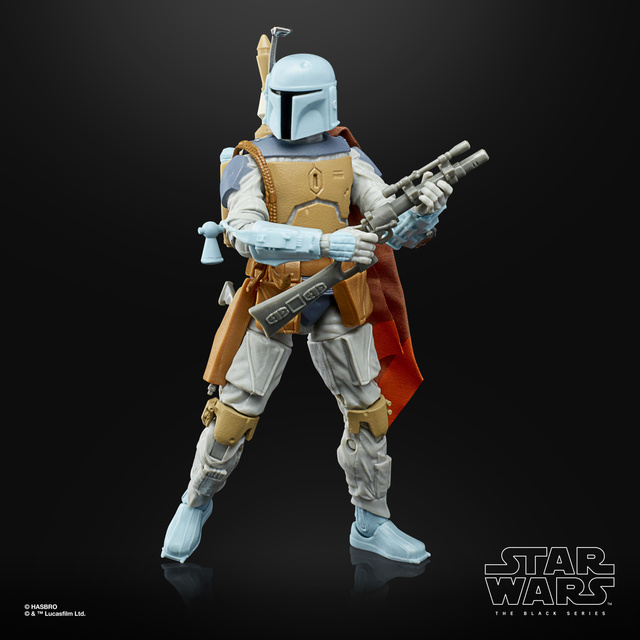 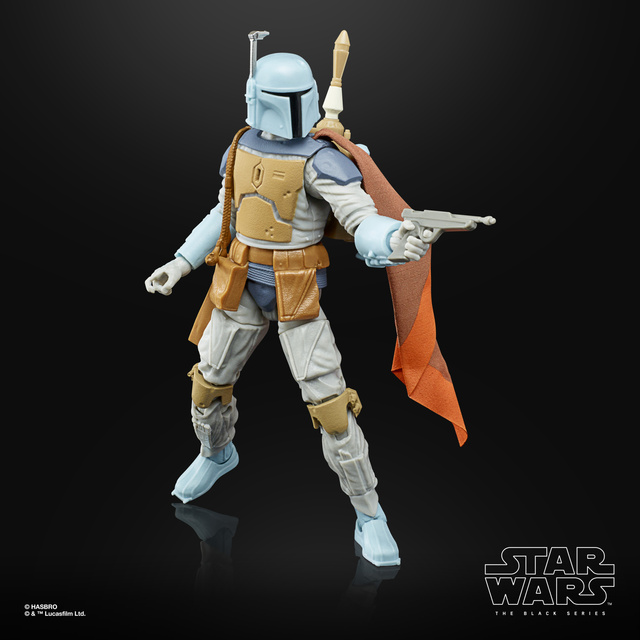 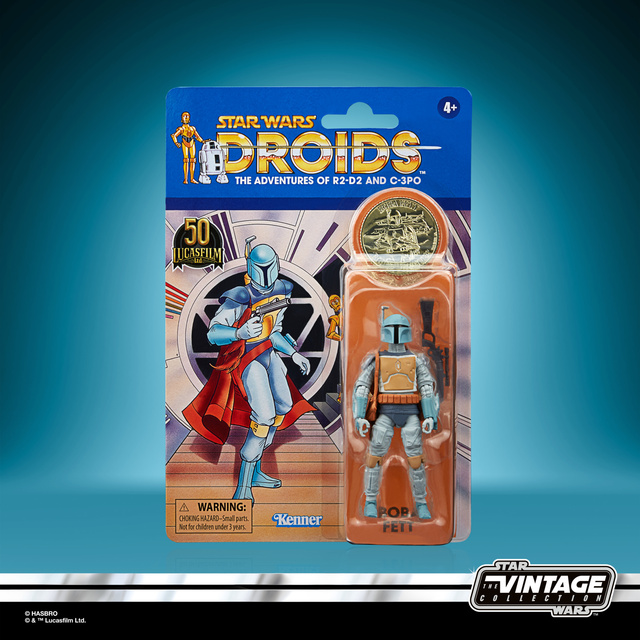 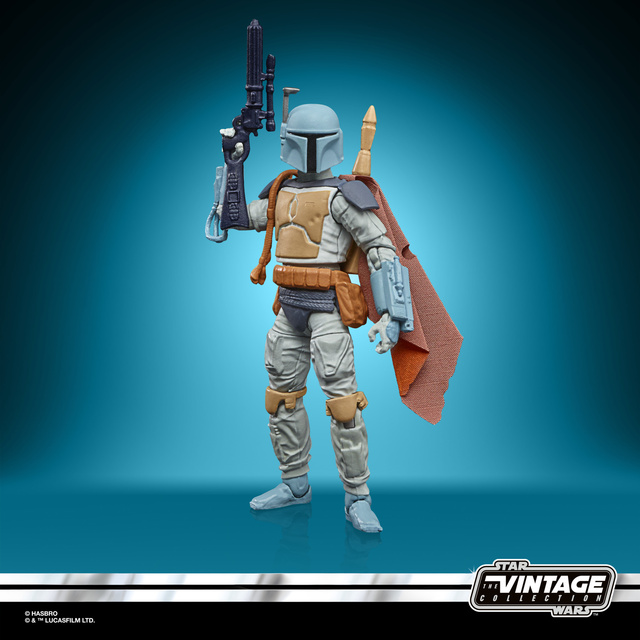 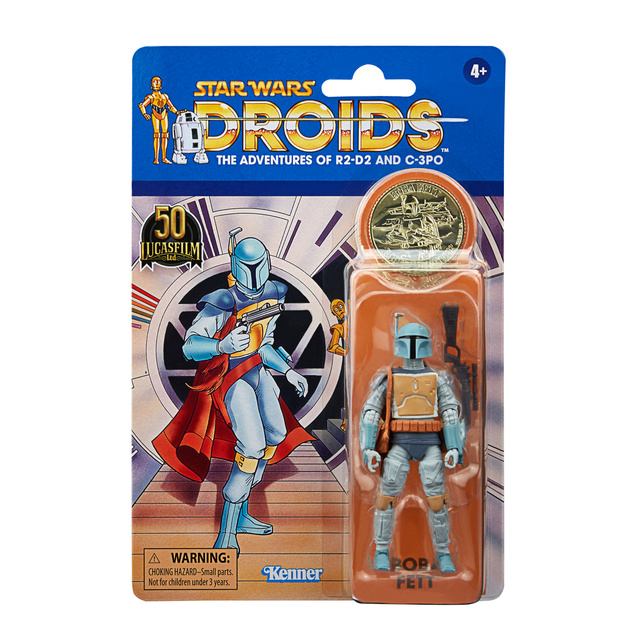 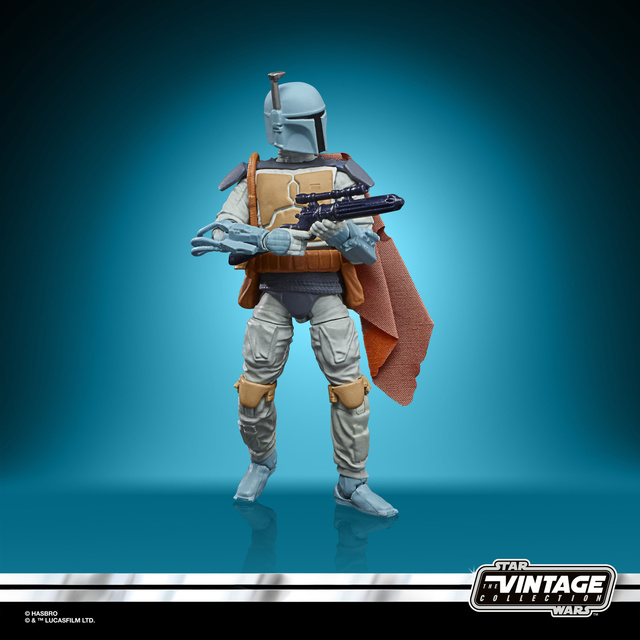 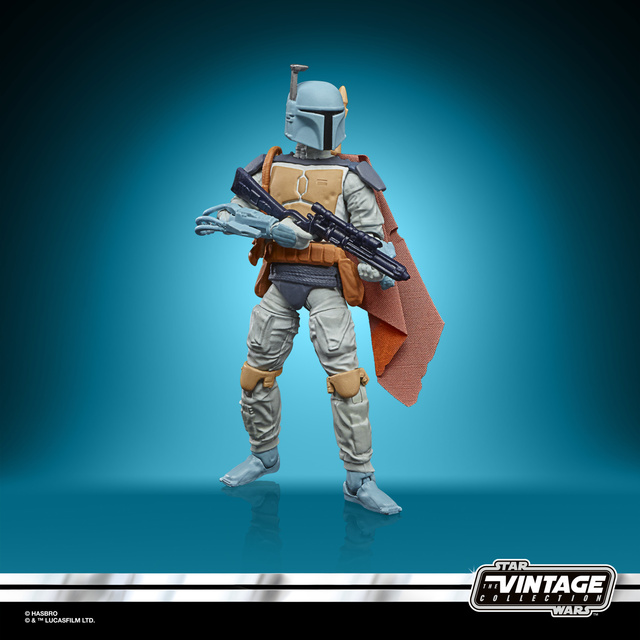 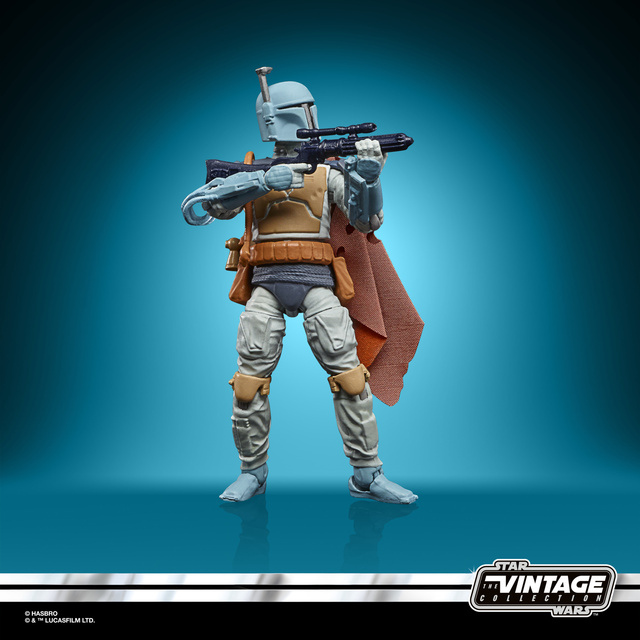 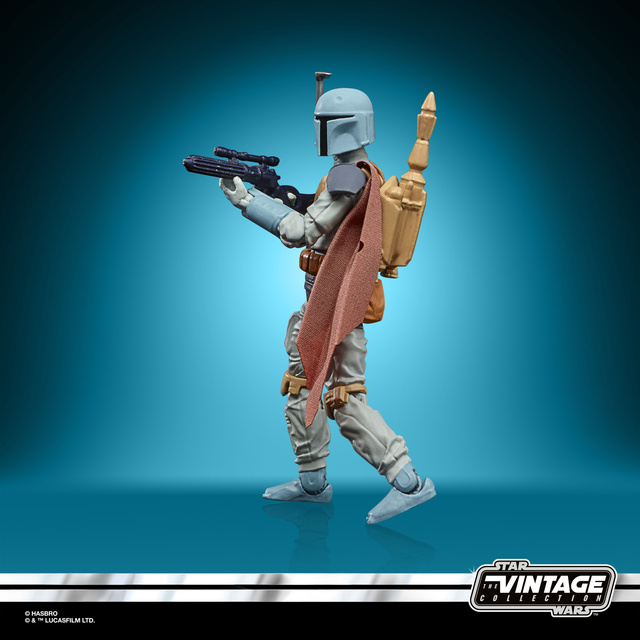 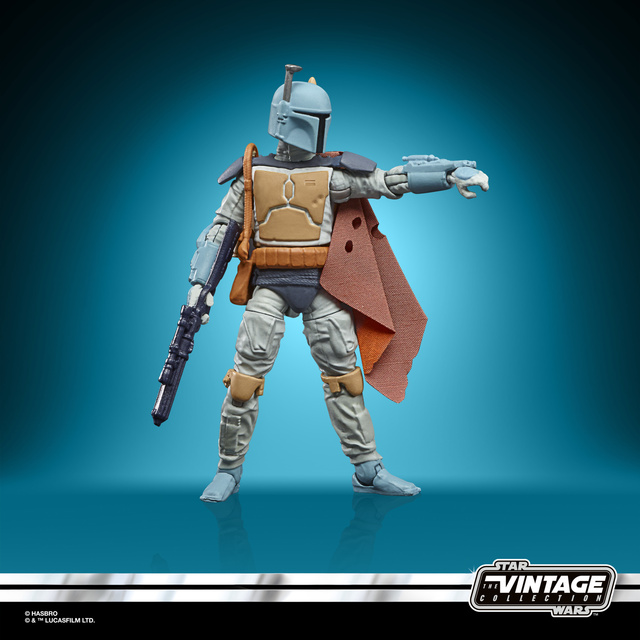 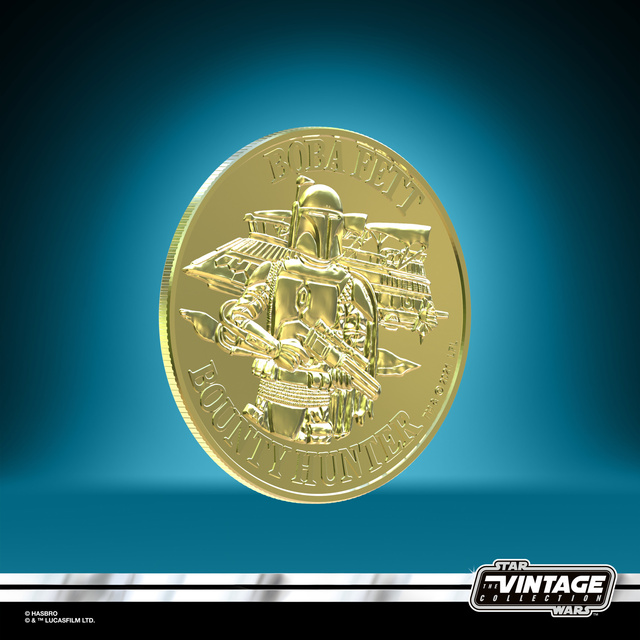 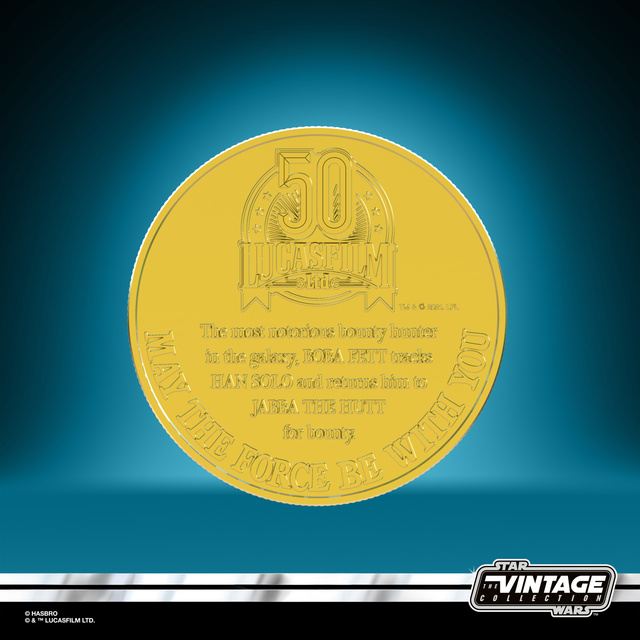 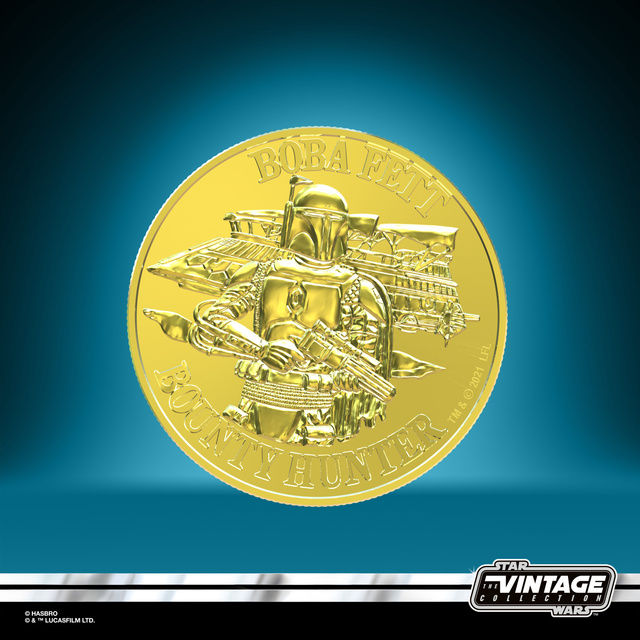 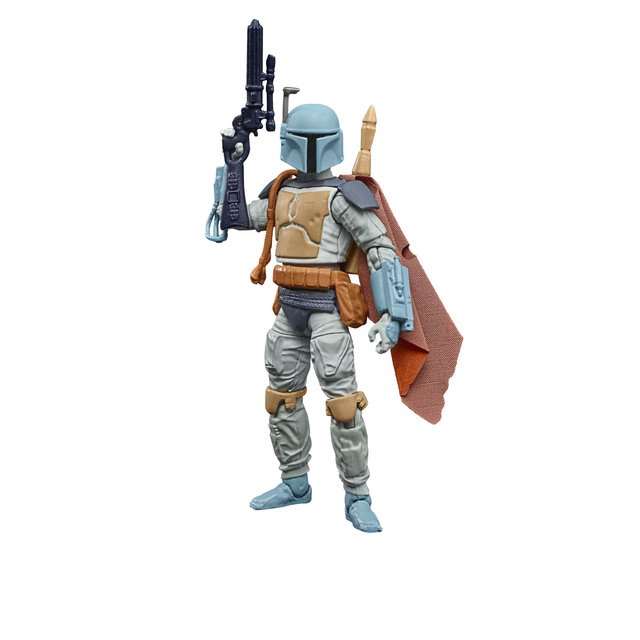 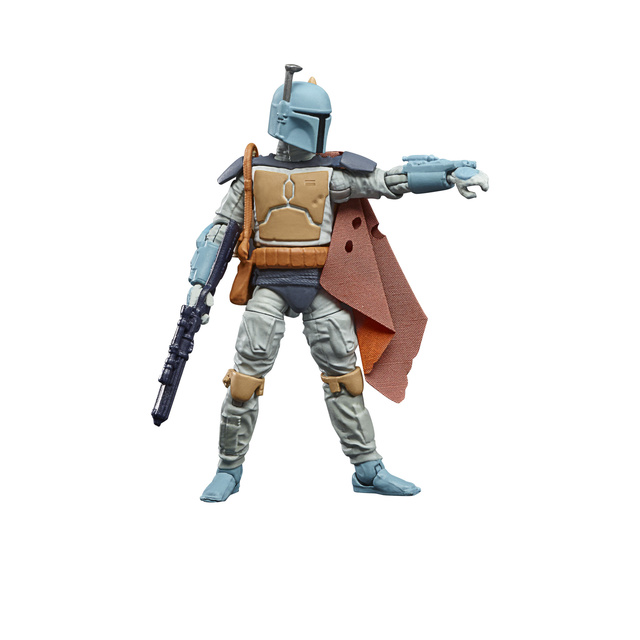