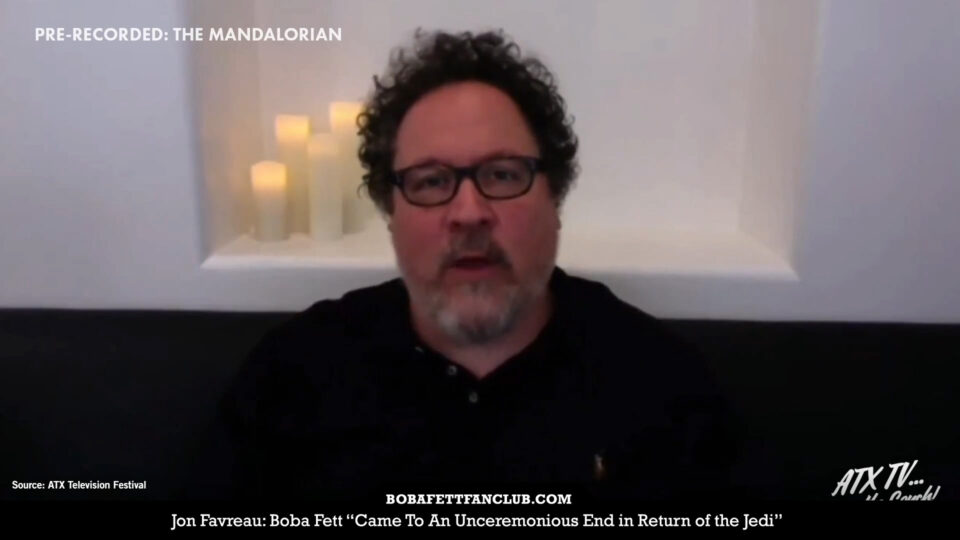 Jon Favreau: Boba Fett "Came To An Unceremonious End in Return of the Jedi"

What do you think Jon Favreau means here, especially amid unconfirmed reports of Boba Fett returning in The Mandalorian Season 2?

In the current canon, Boba Fett is neither dead nor alive since falling into the Sarlacc. Lucasfilm has been been consistent for the last several years to not print anywhere that he’s dead. But is that intentional open-endedness also coming to an end?

Jon Favreau (showrunner for “The Mandalorian”) saying Boba Fett “came to an unceremonious end in Return of the Jedi” is part of a longer panel about “The Mandalorian” done on May 28, 2020 by ATX Festival, which you can watch here: