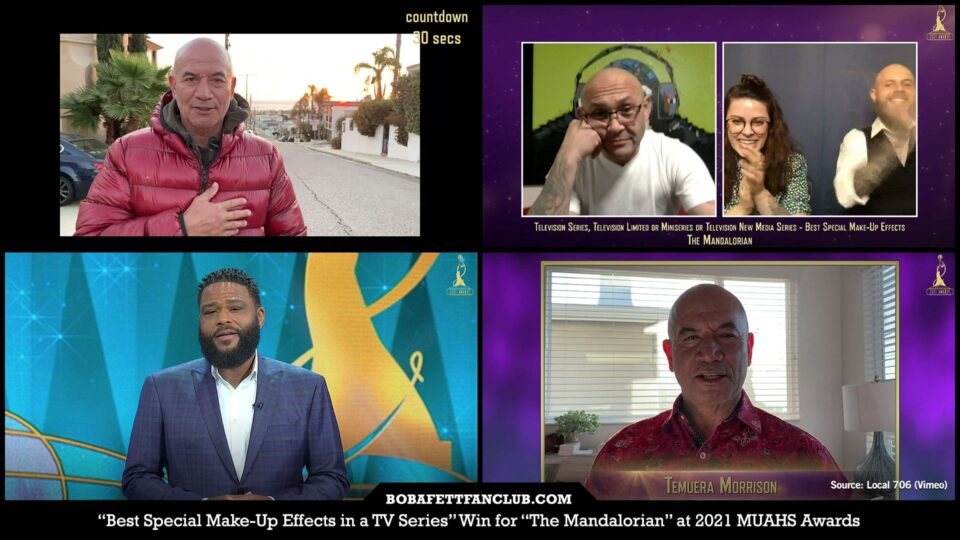 Helmet nod to Local 706 for streaming the awards show for free to the general public. Great to see so many notable guests like Eddie Murphy, Glenn Close, Anthony Anderson, Scarlett Johansson, Ming-Na Wen, and many more on the broadcast.