We live-blogged SDCC 2014 in real-time throughout each day of the convention. Here is our log of all things for Boba Fett fans. 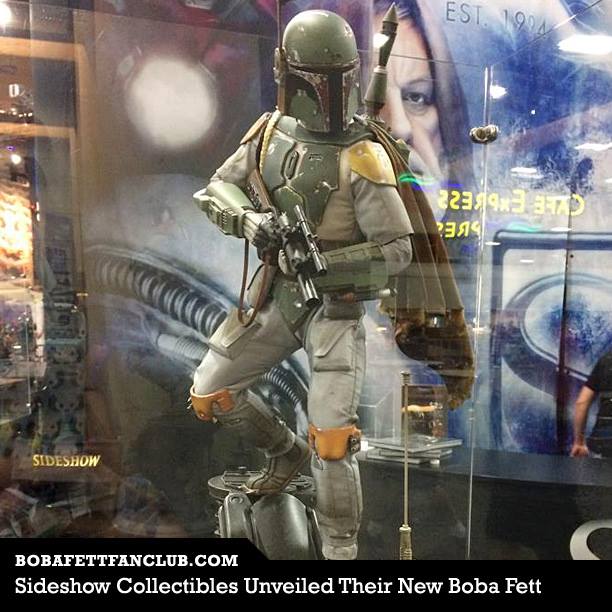