We joined Daniel Logan and other cosplayers at Nerdbot-Con 2017 in Pasadena, California. Here are some of the sights we saw, plus a livestream we did on Facebook. 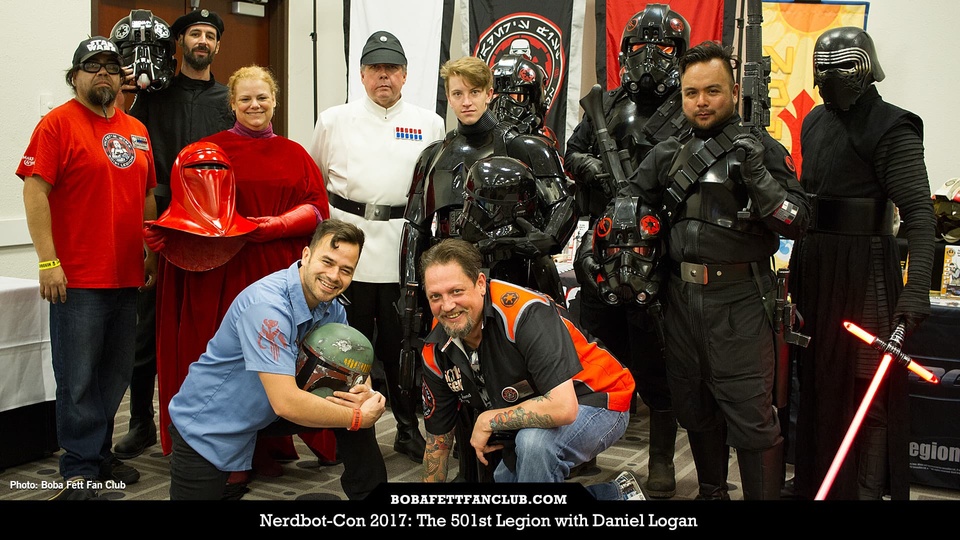 The 501st Legion with Daniel Logan 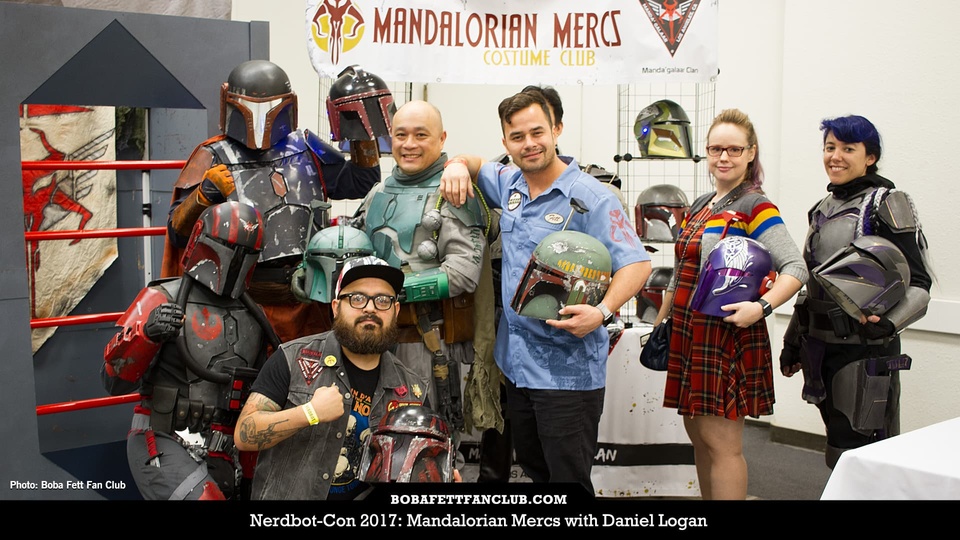 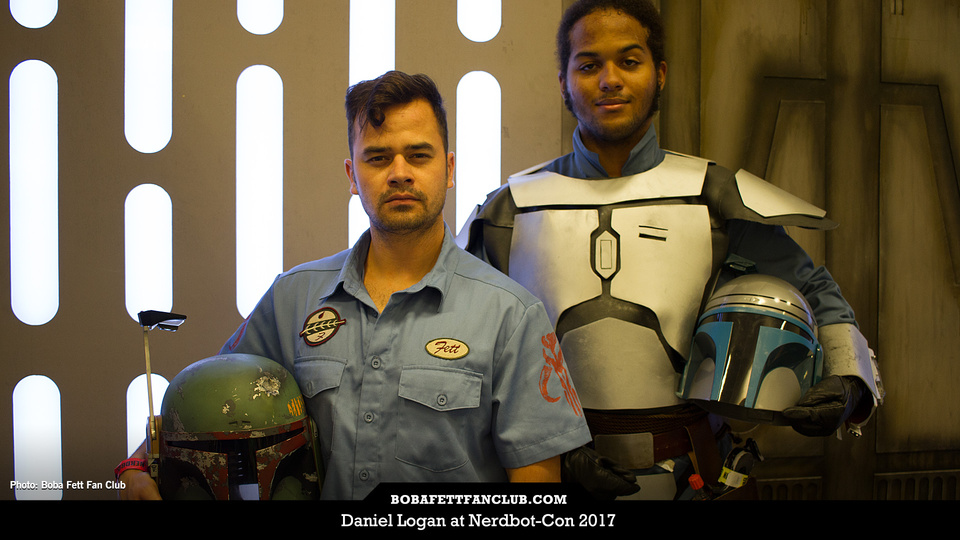 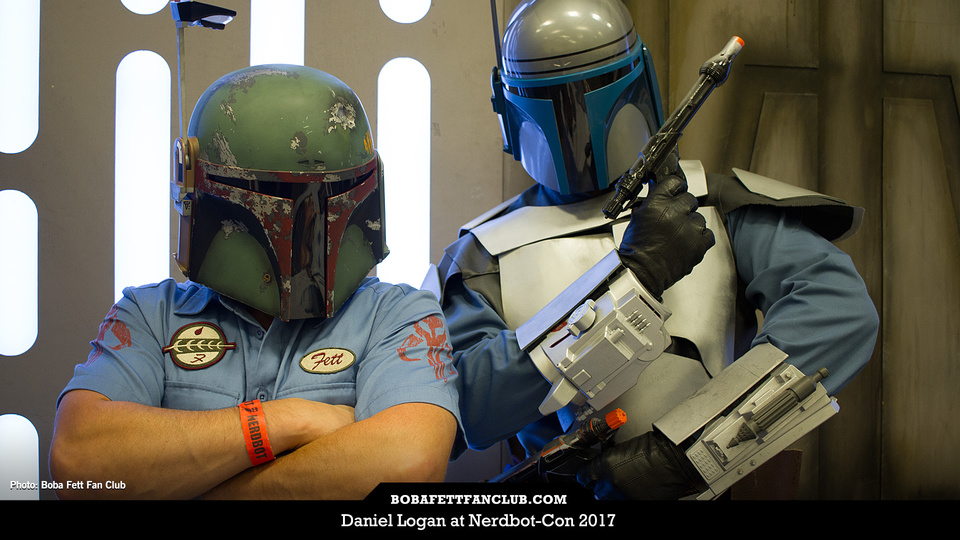 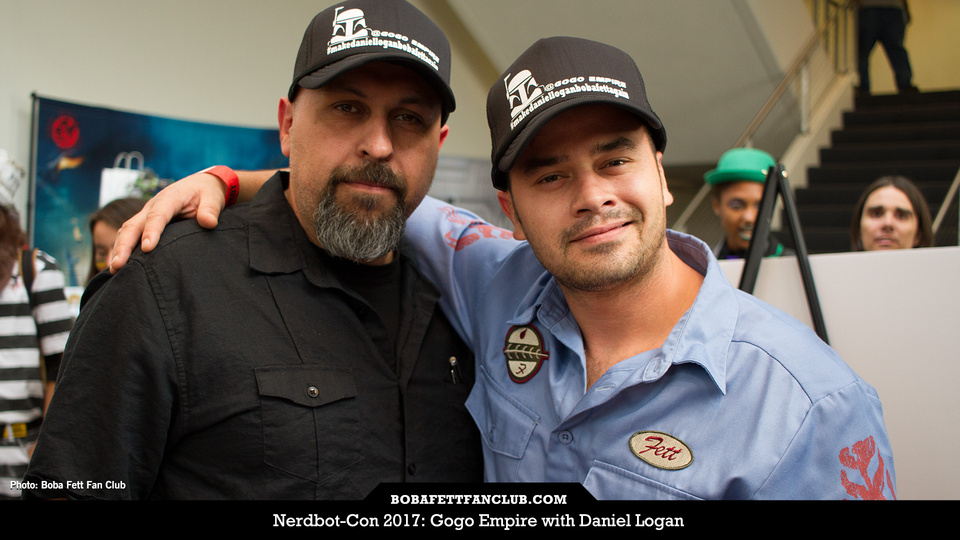 Gogo Empire with Daniel Logan. Why yes, those are #MakeDanielLoganBobaFettAgain hats. 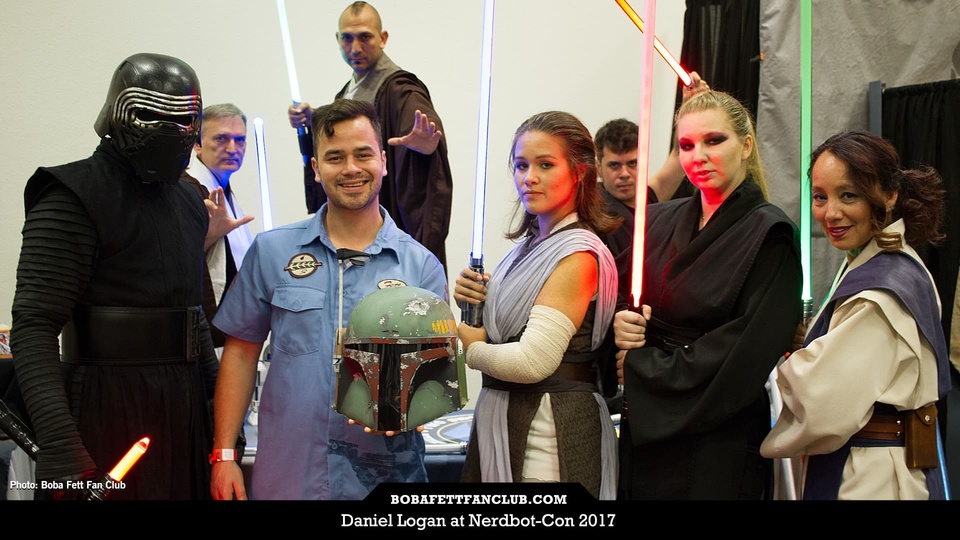 Daniel Logan with some fantastic cosplayers 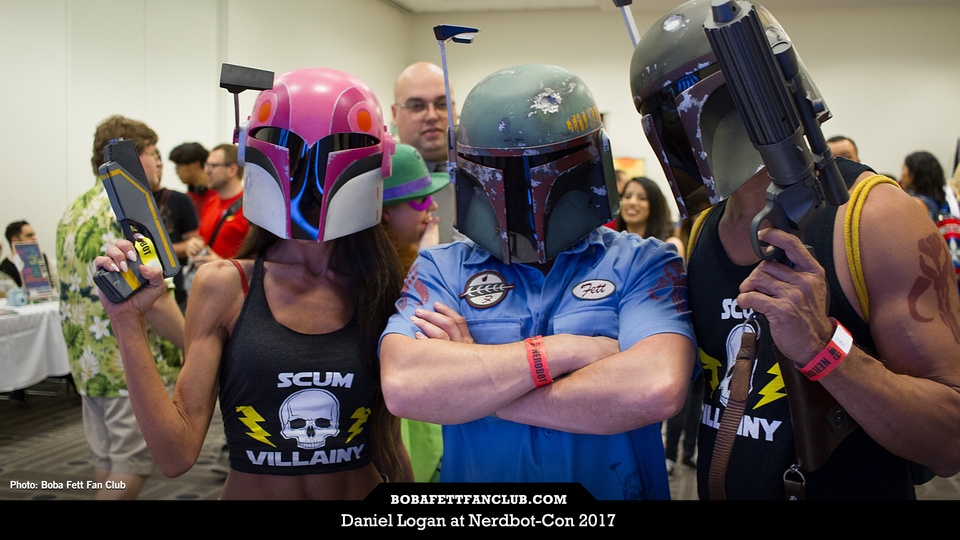 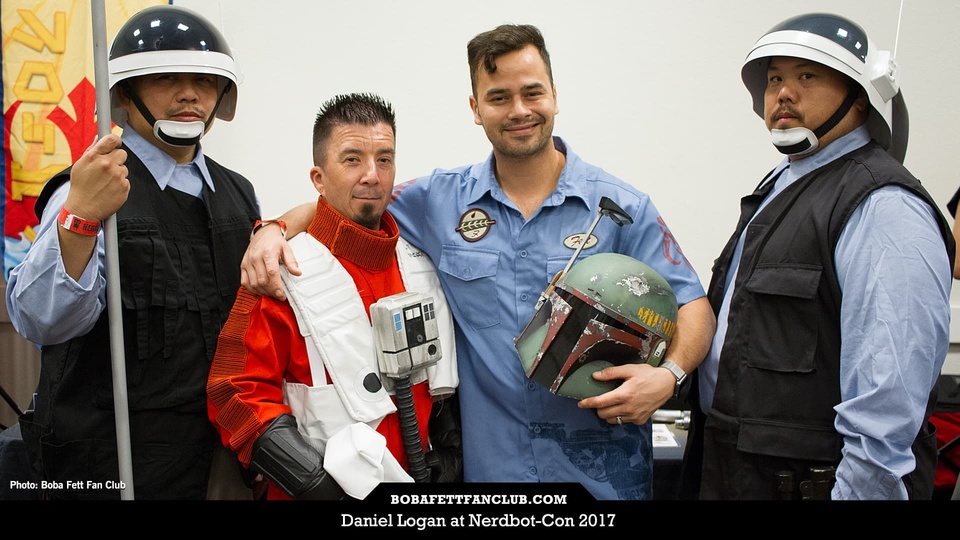 Daniel Logan with some friendly Rebels today at the convention 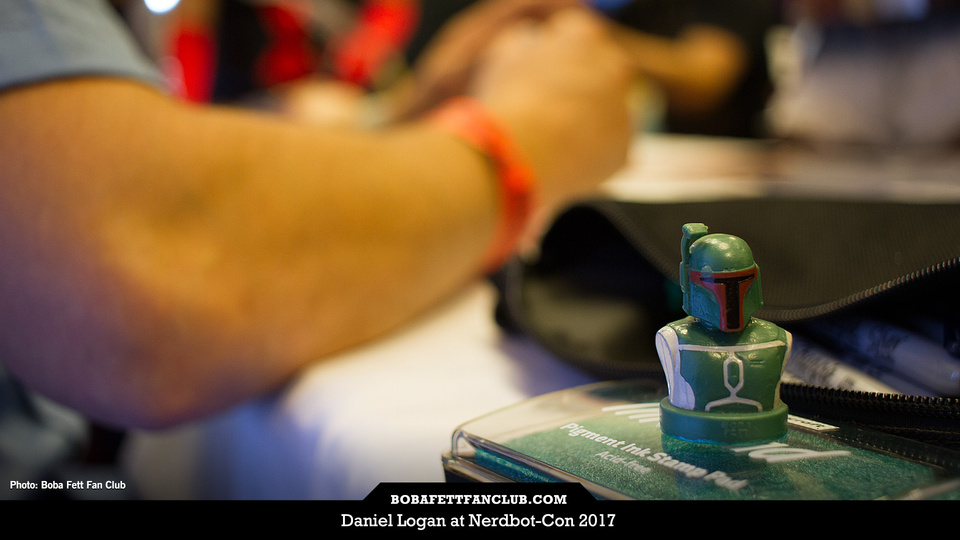 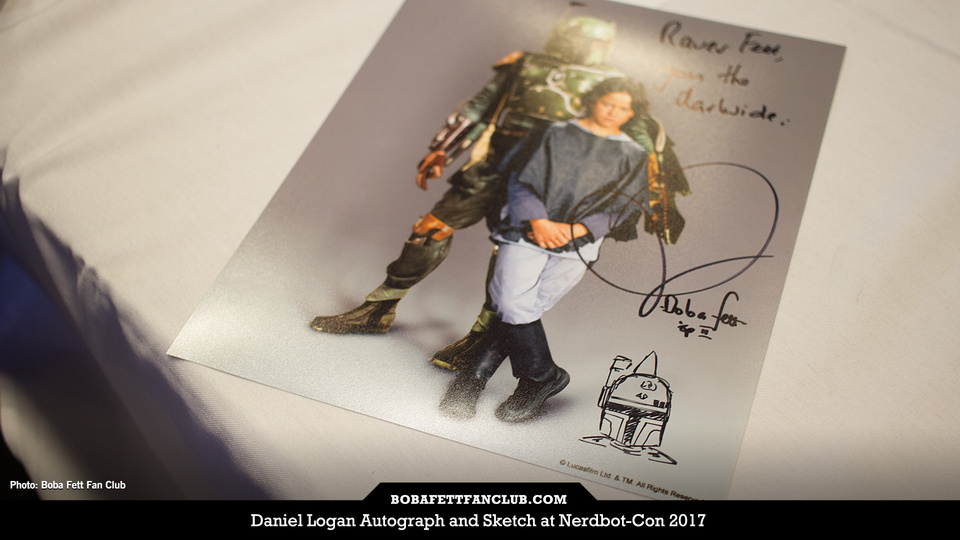 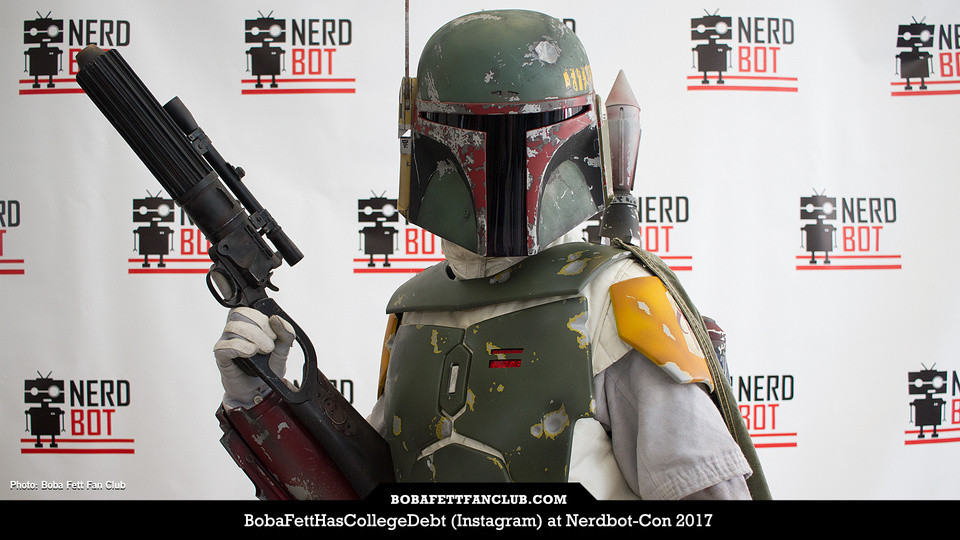 Live from #NerdbotCon with Daniel Logan

Our live stream at Daniel Logan’s booth, featuring Gary the Dog and many fans wanting his autograph