The Bounty Hunter Code -- first released in 2013 as a box set and now as an individual (and less expensive) book -- is the focal point of author Daniel Wallace's signing event.

Wallace included the following on his Tumblr:

I'll be talking and answering questions about Star Wars plus signing copies of the new book. Costumed characters from the 501st Legion will be there too.

Here's a summary of just the Bounty Hunter Code book:

Legendary bounty hunter Boba Fett bound together two volumes of great personal significance: an edition of The Bounty Hunter's Guild Handbook, and a recruiting booklet issued by Death Watch, a secretive splinter group of Mandalorians. Together, these volumes make up The Bounty Hunter Code, detailing the skills needed to make a living beyond galactic law as well as the little-known history, philosophy, and gear of Death Watch. With notes from the books' former owners, this collection serves as a crucial guide to the bounty hunter's essential tools and techniques.

Sounds like a great event. If you're able to make it, be sure to tell him the Boba Fett Fan Club sent 'ya! 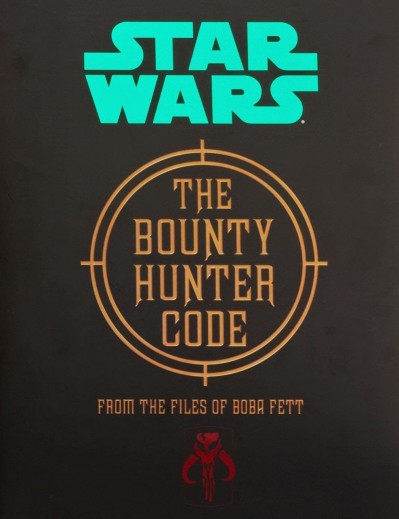