First announced (and shown in sketch form) at Star Wars Celebration Anaheim, Sideshow Collectibles announced yesterday on social media that their McQuarrie Boba Fett Concept Statue will both be on display at San Diego Comic Con but also ready for pre-order soon. 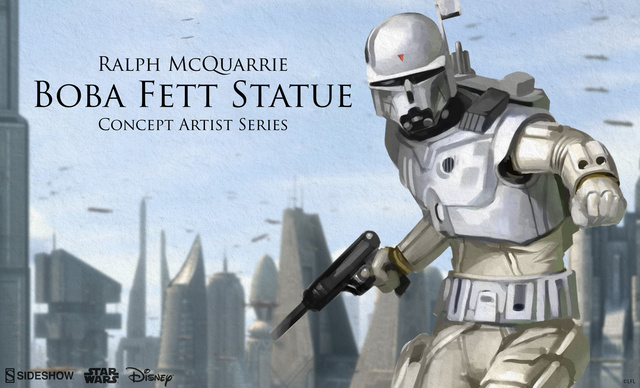 Sideshow will be at Exhibitor Booth #1929, according to the SDCC website. 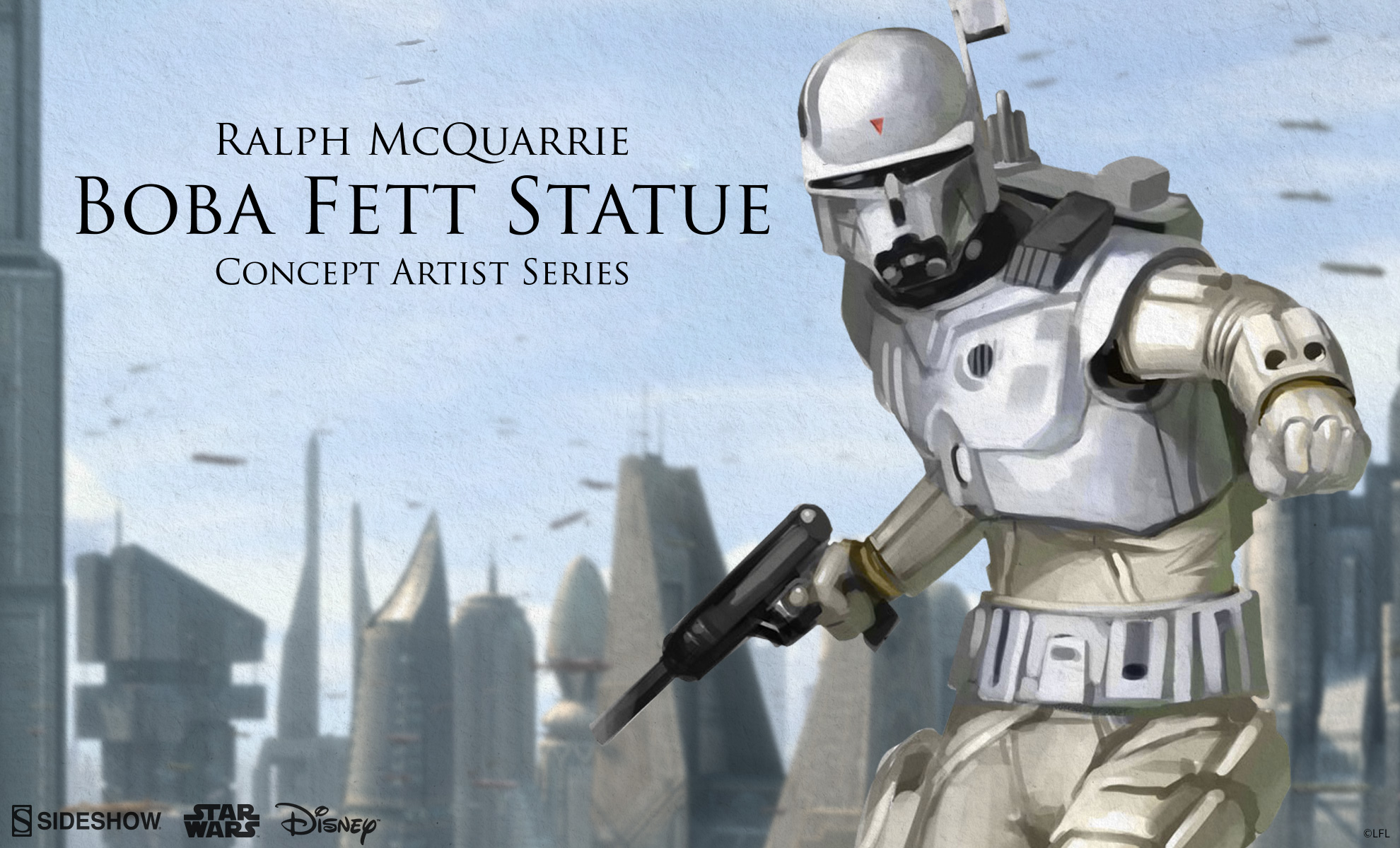