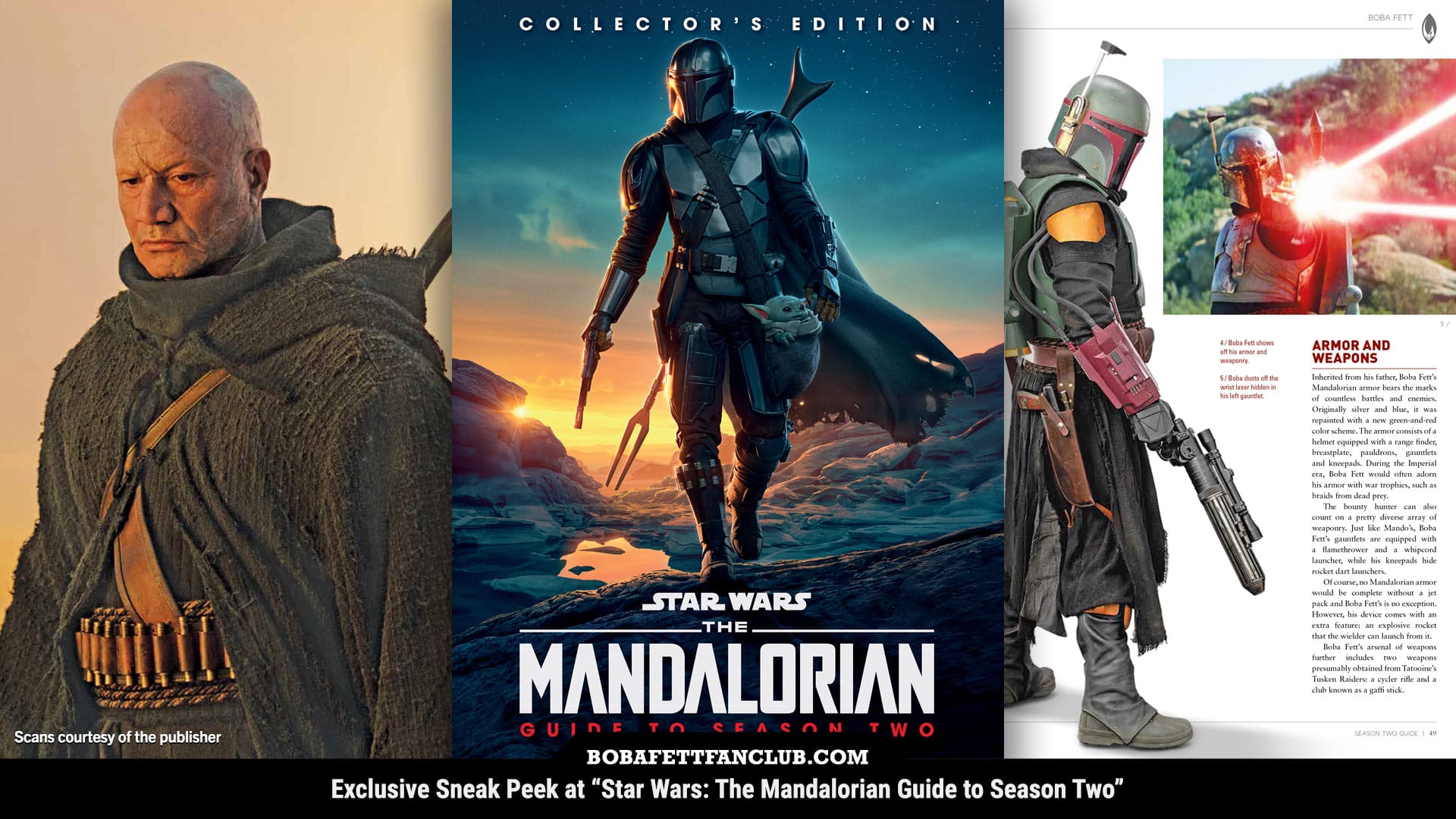 Star Wars Insider sent us over a sneak peek at “Star Wars: The Mandalorian Guide to Season Two,” which has hardcover and softcover versions. Take a look at just two of the Boba Fett spreads — another BFFC exclusive!

Available at comic stores, bookstores, and online, this one was initially slated for June 14 and then today due to publishing delays, but one edition is now slated for October 11. 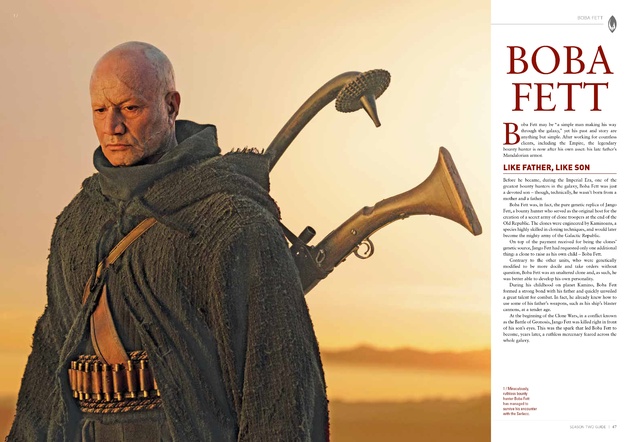 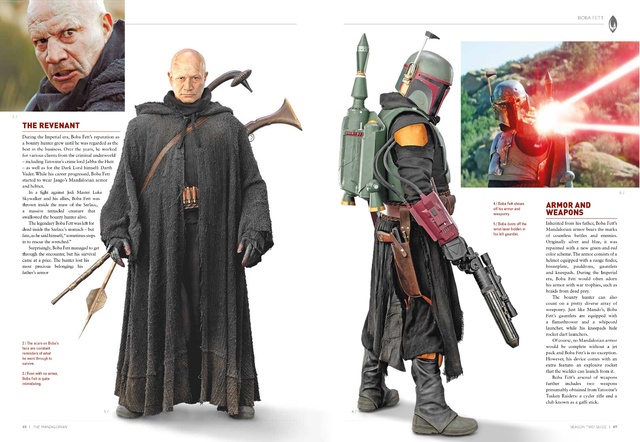 Get the hardcover edition from Forbidden Planet.

Star Wars: The Mandalorian Guide to Season Two
Titan Comics | 2022
AVAILABILITY
Affiliate marketing disclosure
When you make a purchase through clicking on a vendor link at BFFC, we may receive a small commission. We hand pick links for official merchandise to vendors with great reputations with their costs, shipping, and customer service. We are independently run and make our own decisions — nobody tells us what to do. Best of all, there is no extra cost to you. All proceeds go towards our costs to be online. Thanks for your support!
Enjoy this post? Consider sharing it on Facebook and Twitter or adding a comment below.
You can easily share this page with this short URL: