When the Walgreens exclusive was first announced in July, their online pre-sale sold out faster than you could turn on your jet pack. The lack of international sales, plus some U.S. state exclusions, didn't go over well with a lot of fans, too.

Buried in the fine print, and unbeknownst to many fans who bought the pending merch from eBay scalpers, the brick-and-mortar Walgreens stores are also carrying the figure -- but officially not until November 1. (An earlier update on their website said October.) 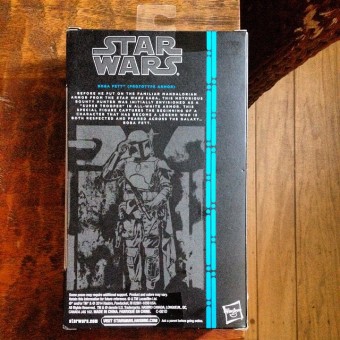 Regardless of their release date, in the last week, we've seen pictures from fans who have in hand this new figure -- a full two months ahead of schedule. (Helmet nod to Jedi Temple Archives for the first sighting that caught our eye.) The figure seems to be alongside Black Series Wave 5 figures like Darth Vader, Chewbacca, and another Sandtrooper.

Where might you find some of these Walgreens with early shipments, opened ahead of schedule? Here's our exclusive list with attribution from people who shared where they bought theirs. 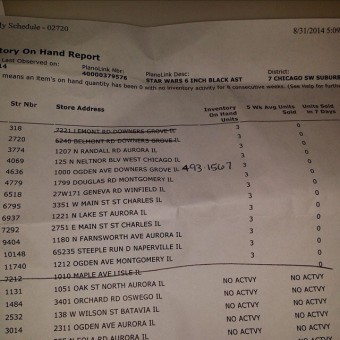 To save some time, call ahead or ask a manager to either 1) look up the wave on an "Inventory On Hand" report (which will also show nearby stores) or 2) just check inventory of the exclusive Boba Fett figure using the figure's "WIC" code, which gets printed on everyone's receipt for this Boba Fett figure:

If the manager decides to approve an "Inventory on Hand" report, you could see available inventory across multiple, local stores -- complete with full addresses to those Walgreens. While other fans may be picking up the figures right then, you at least can have a roadmap to possibly find something.

Before he put on the familiar Mandalorian armor from the Star Wars saga, this notorious bounty hunter was initially envisioned as a "super trooper" in all-white armor. This special figure captures the beginning of a character that has become a legend who is both respected and feared across the galaxy... Boba Fett. 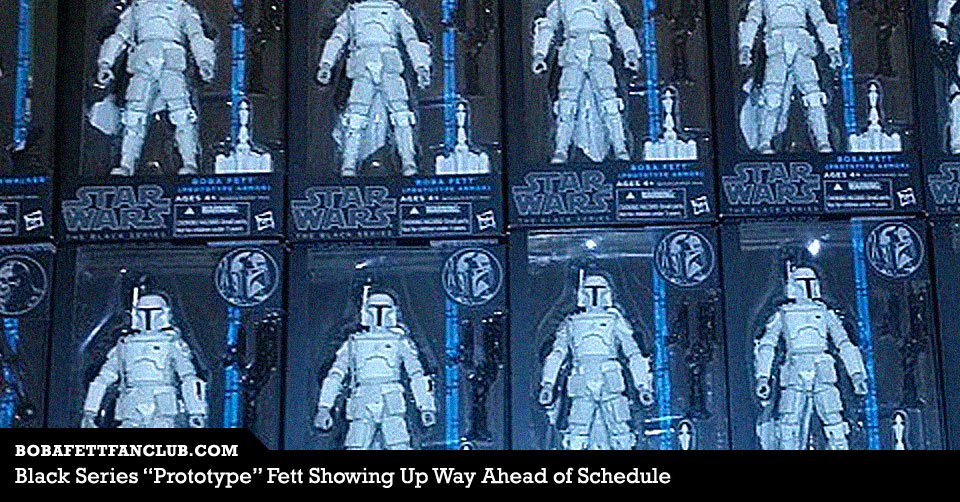