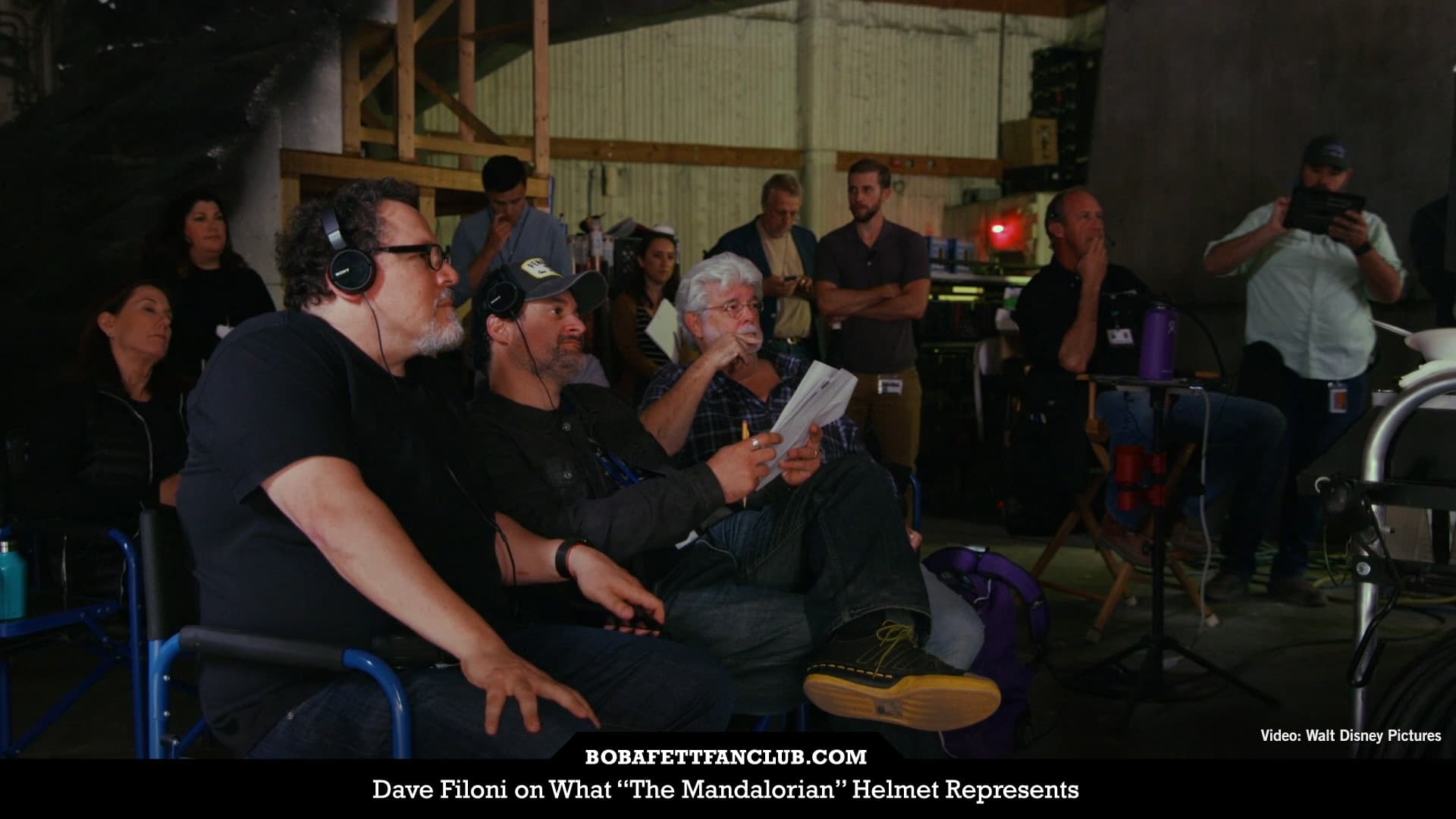 Dave Filoni on What “The Mandalorian” Helmet Represents

Dave Filoni, an executive producer for “The Mandalorian” who also directs episodes 101 and 105, talks about the most famous Mandalorian helmet of Boba Fett and how the series evolved from there with this brand-new character.

Here’s a transcript, too:

The Mandalorian, it’s interesting. I mean we all know the helmet, but the helmet is Boba Fett.

And that was a big challenge in the beginning of this.

Jon (Favreau) and I went around and around and how do we tell the story and is’s not Boba Fett or is it Boba Fett? And we would talk about that.

But a helmet at the end of the day is a helmet and I’ve shown that helmet quite a bit on “Rebels” and “Clone Wars.”

And so there are fans that get the language of it, that it’s a tool, it’s a piece of equipment.

But to the average person if you show them that helmet, if they say anything, they’ll say that it’s Boba Fett.

So we immediately start to draw visual differences between the two characters.

There are similarities, which are almost unavoidable.

But we wanted to tell a story with somebody where we kinda had more of a blank page to write it.