Author Daniel Wallace shared his schedule and he’ll be signing “Ultimate Star Wars,” which is the first official “canon” guidebook. The April release included a few pages on Boba Fett, featuring several photos, and leaves it open-ended if Boba Fett is dead or alive. Here are his two signings during the convention:

John Tyler Christopher, who drew two very popular Boba Fett covers for Marvel’s Star Wars line, will be there according to his Twitter, possibly with some stray Fett covers remaining:

Over in Artist’s Alley, stop by to say hello to these fans of Boba Fett:

Keep your eyes out for JC Fett! NYCC is his home turf. Here’s our interview with him at SWCA to get up to speed on this rock star: 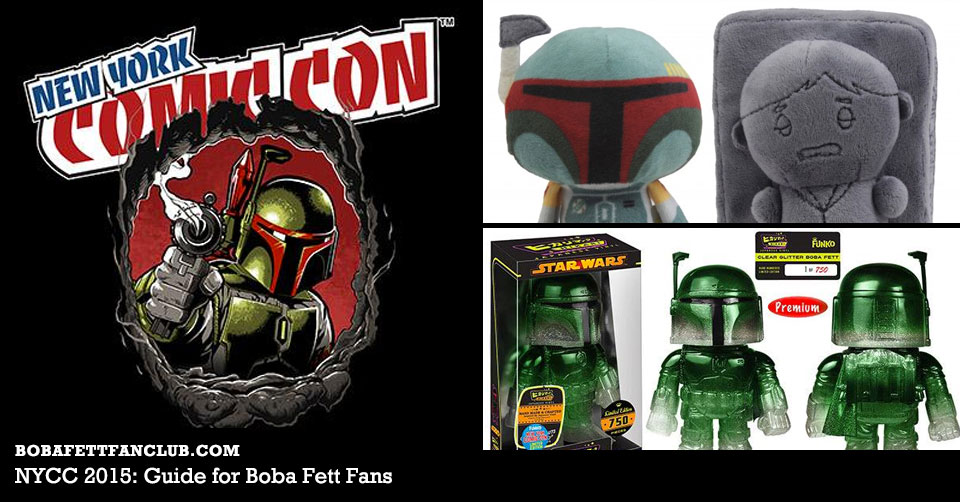