Celebration Orlando: How Boba Fett Got His Dented Helmet

Hosted by Dave Filoni and Pablo Hidalgo, this clip shows how Fett got his helmet dent.

This unreleased episode changes the “legends” storyline shown in “Enemy of the Empire” where the dent is caused by Darth Vader.

Video for BFFC by James Clarke. 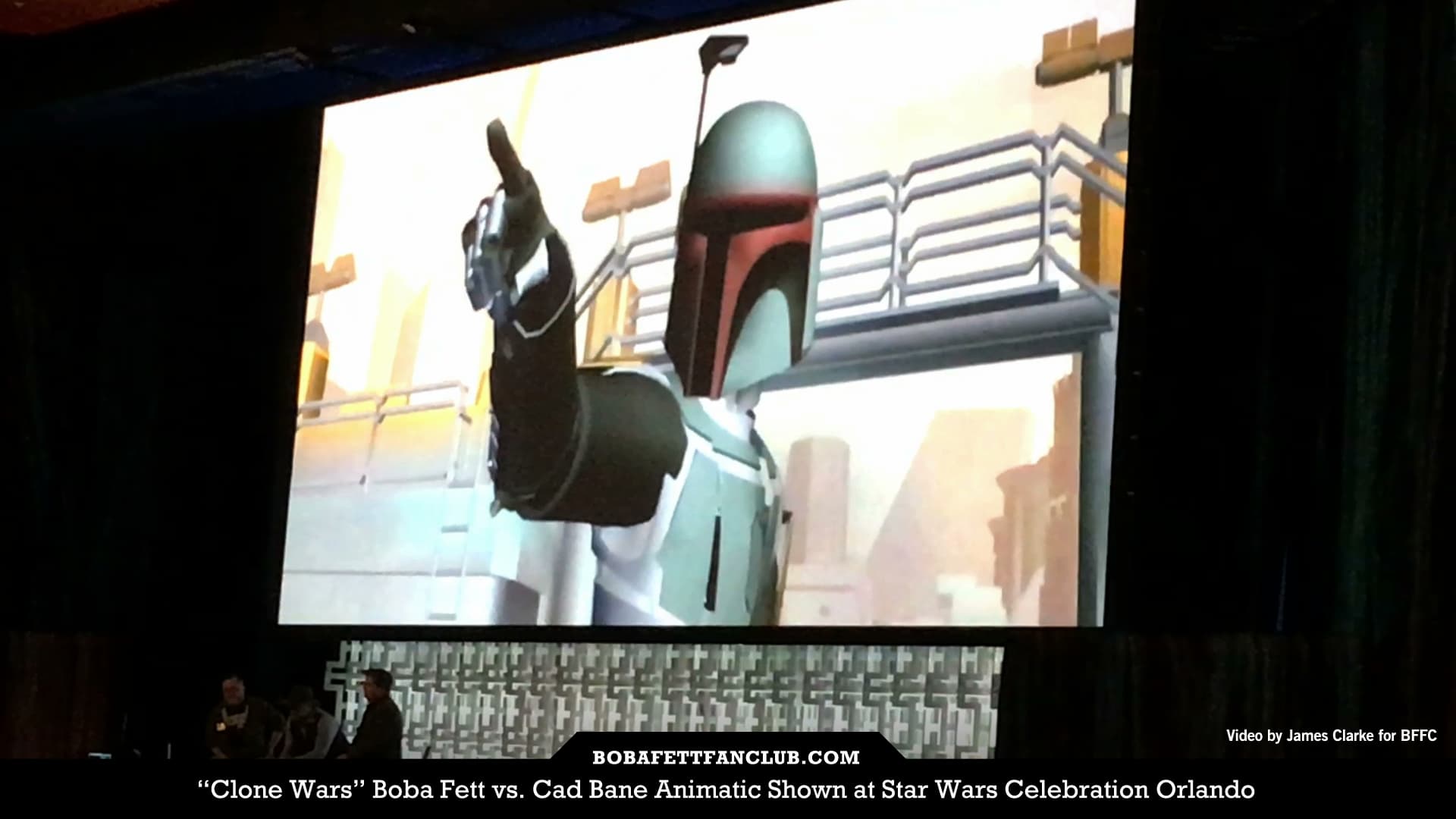