There’s an exclusive Boba Fett poster for Star Wars Weekends 2015, one of several that are free to Disney World’s Annual Passport guests only. While we’ve heard that the posters have been given them away at the end of the day to anyone, we wouldn’t count on it.

There’s a different one each week between 5, which runs May 15 thru June 14; the Boba Fett poster is available this weekend only. You can find them between Toy Story Mania and One Man’s Dream. Look for a sign back in the alley. They also have all five on display. 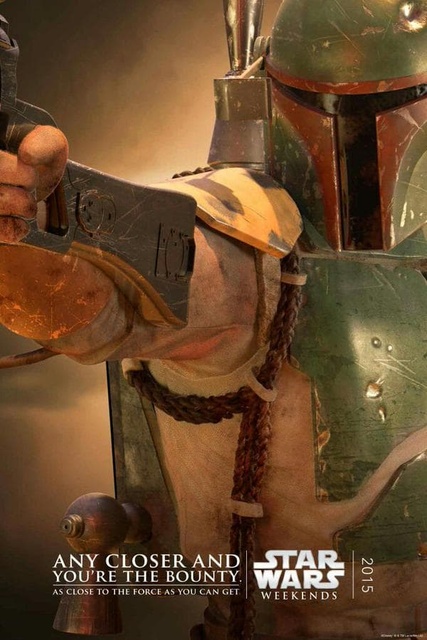 The artwork is also on billboards around DisneyWorld. Fett hasn’t been on a billboard since circa 2010 when the Los Angeles Dodgers promoted “Star Wars Night” with Boba front and center.

Helmet nod to Will Gay, creative director at Disney’s in-house creative shop, Yellow Shoes, for sharing the poster credits on his site and also the billboards per our request.

Here’s a look at one of the other variant billboards: 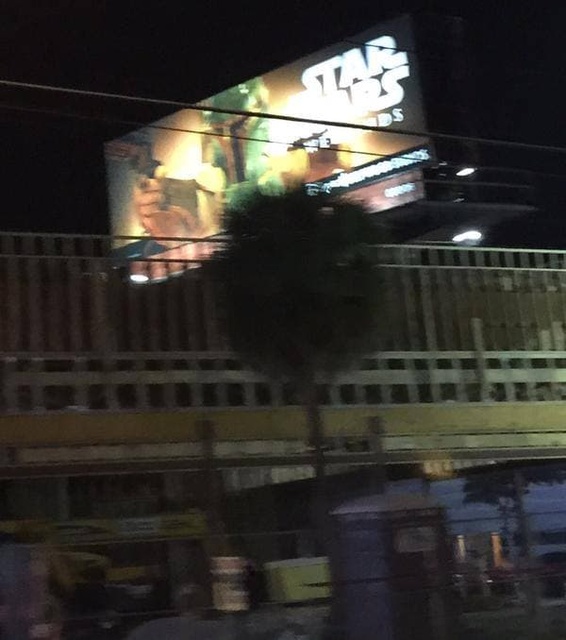 This new digital artwork isn’t just on posters and billboards. It’s also on a little brochure sized handout that seems to be in some of the Disney shops.

This poster hasn’t been the only Boba Fett highlight of this year’s Star Wars Weekends. They’ve had an exclusive mug, too, which has been selling out fast, although it isn’t limited to just this weekend. 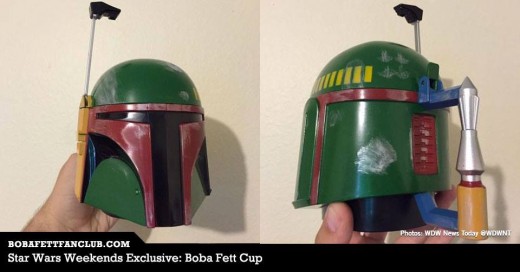 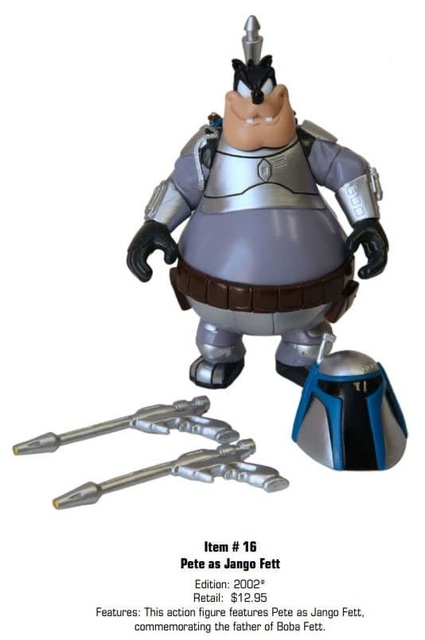 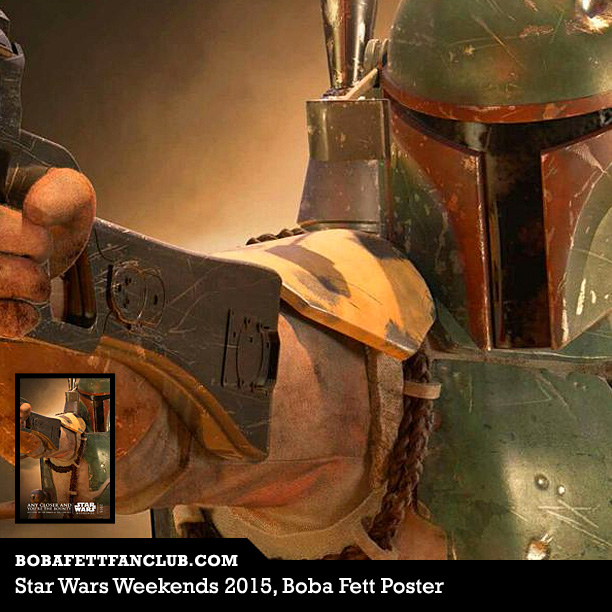