According to their latest press release, Hallmark has three Boba Fett collectibles planned:

While their press release included 21 images, none of the Boba Fett items were pictured.

However, we went and tracked down one photo of the Boba Fett Cubeez that was taken three weeks ago at Amy's Hallmark Store (Anaheim, California) by crs2499 on Instagram. Check this out!

Spencers announced a "Warriors of Mandalore" collection, which is coming May 4th ("Star Wars Day"). They have a 25% off sale until 5/4 on all of this.

DorkSideOfTheForce.com got their hands on the official look-book PDF, which shows a lot of apparel and accessories with the Mandalorian icon, like this watch. 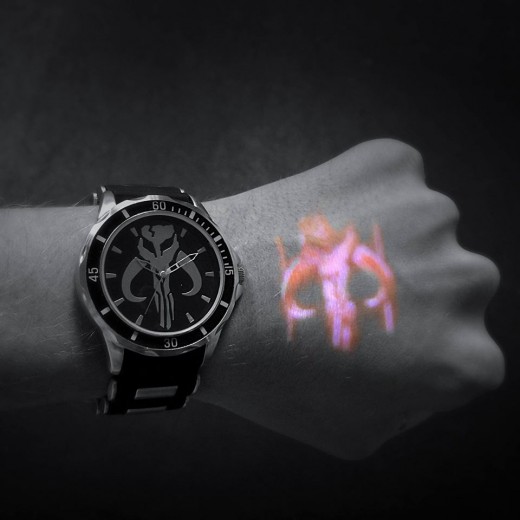 WeLoveFine also announced a new line of apparel, specifically designed for women. Their new Boba Fett hooded tank top is already for sale and builds upon the no-longer-available design for men that came out a few years ago. 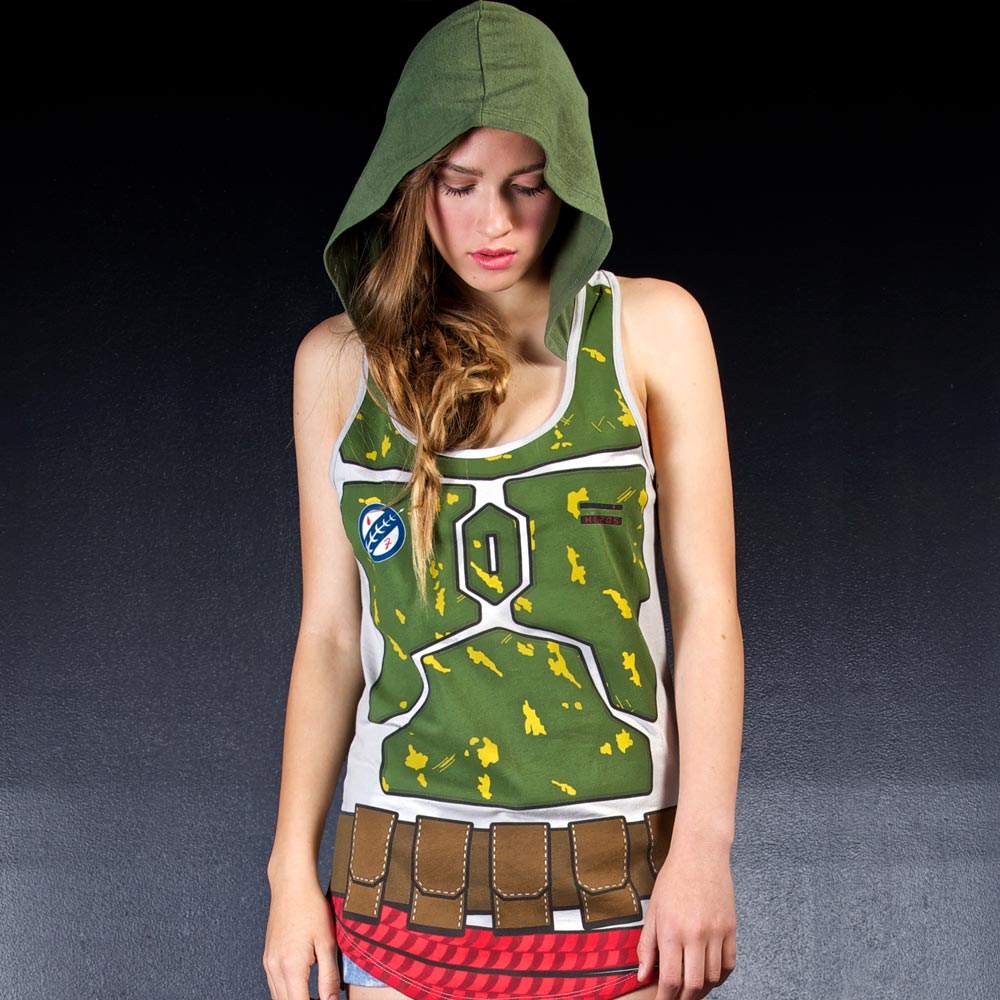