Tobbi Dala and Fenn Shysa were the original Mandalorians, appearing in several comics — including Marvel Star Wars #68 and #69 — released 25 years ago in the 1983. They are now part of a new series of “Comic Packs” from Hasbro, as seen at this year’s Toy Fair. The previous “Comic Pack” had Marvel Star Wars #81, where Boba Fett was seen rescued from the Sarlacc by Jawas. 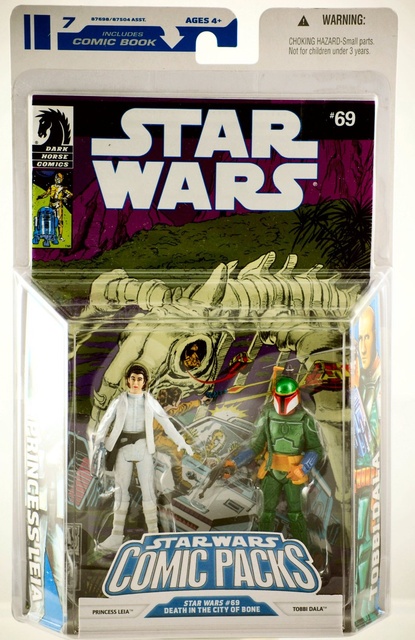 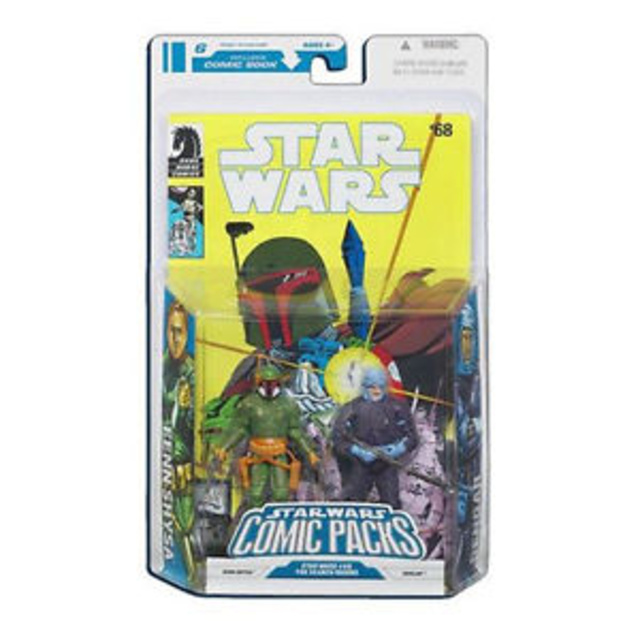 Thanks to Ninjax008, a member of our message boards, who posted on this today.