Boba Fett makes Wave 1 with Darth Vader in a new series of figures from Hasbro. They’re the same 3-3/4″ but all die-cast metal. 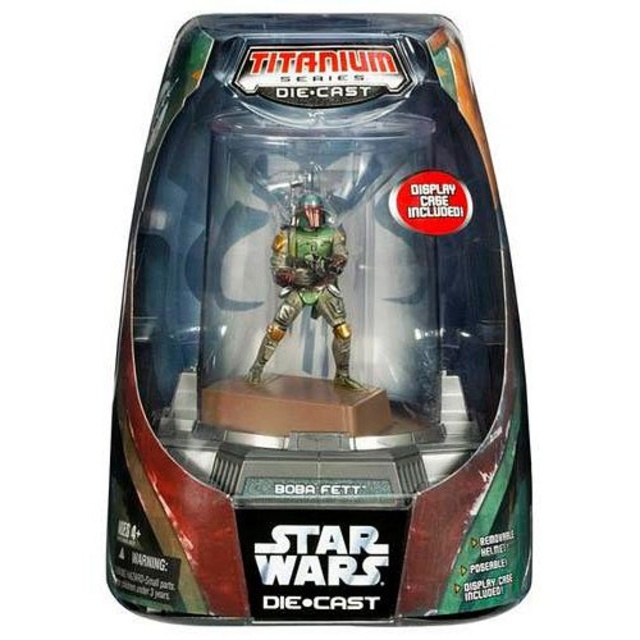 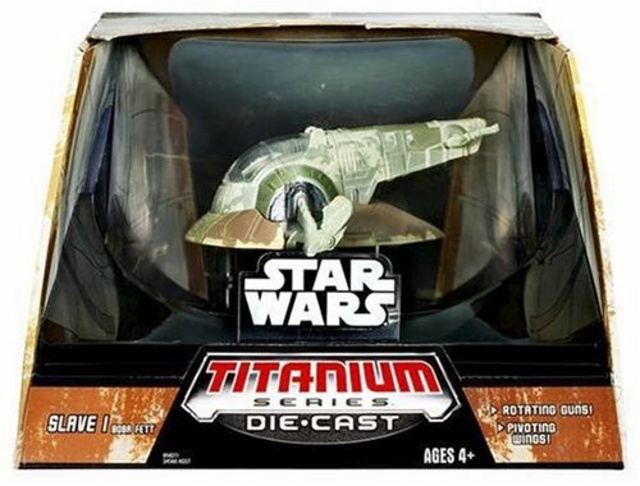 RebelScum.com noticed these at the last San Diego Comic Con when they were first announced.

Individually packaged with some articulation and a display package.

Available for pre-order as a set from affiliate Entertainment Earth.