In advance of “Star Wars Friday,” which is September 4, all of the upcoming Hasbro “The Force Awakens” figures accidentally ended up on shelves at a Walmart in Ohio. Photos were taken, which are all over the Internet today, and some even were scalped on eBay. 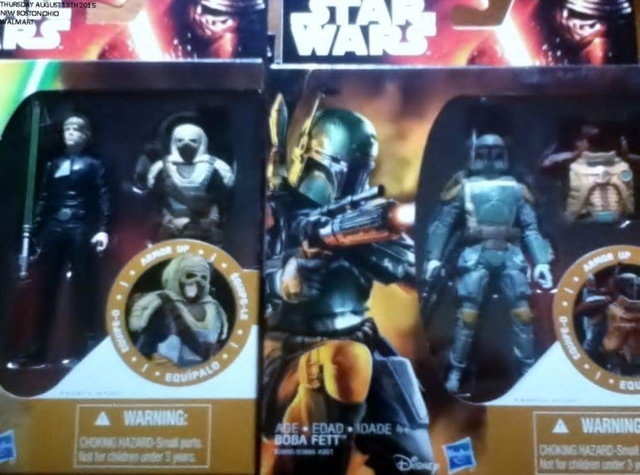 Here’s what we’ve figured out so far:

All together, this does not mean Boba Fett appears in Episode VII, at least based on these clues alone. See our Fett Fact Check on Episode VII for all of the rumors there. 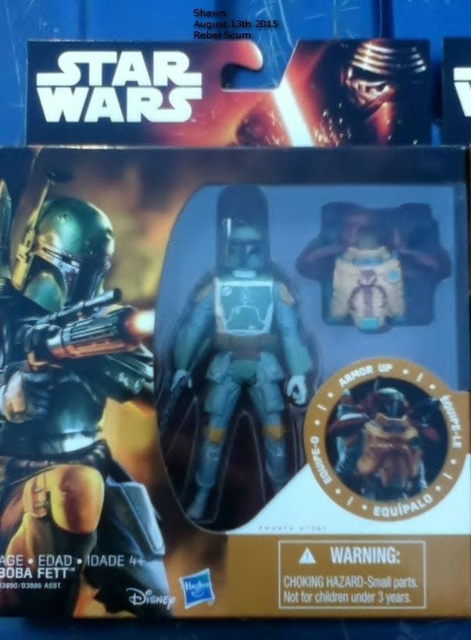 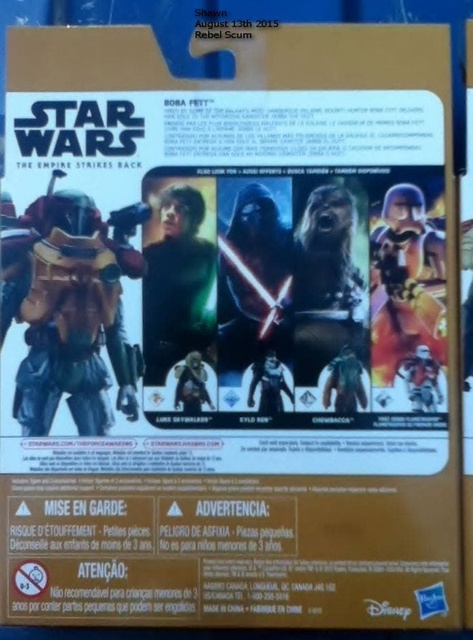 He also appears on the backs of these cards: 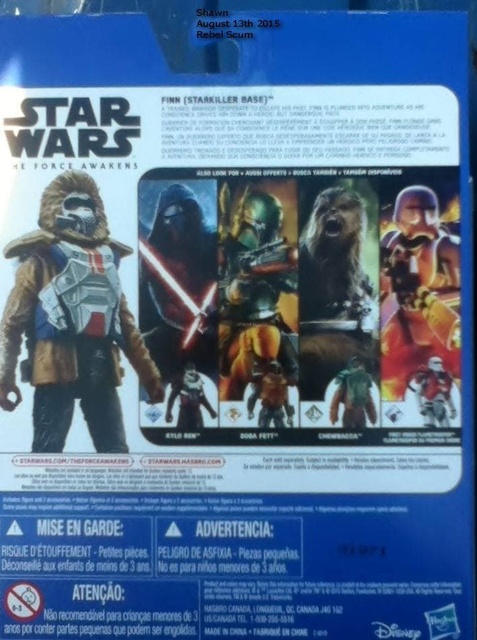 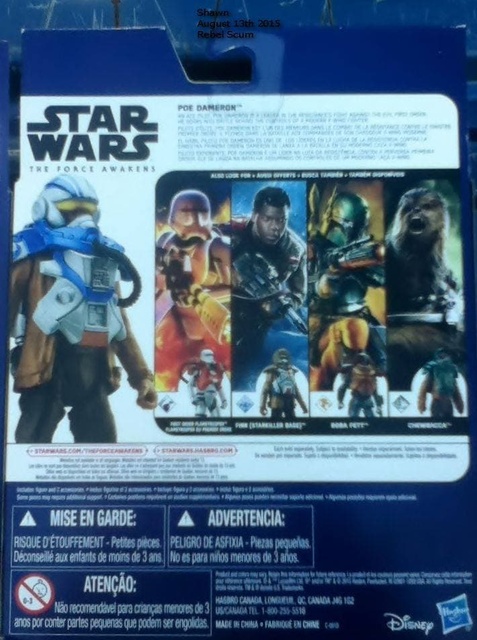 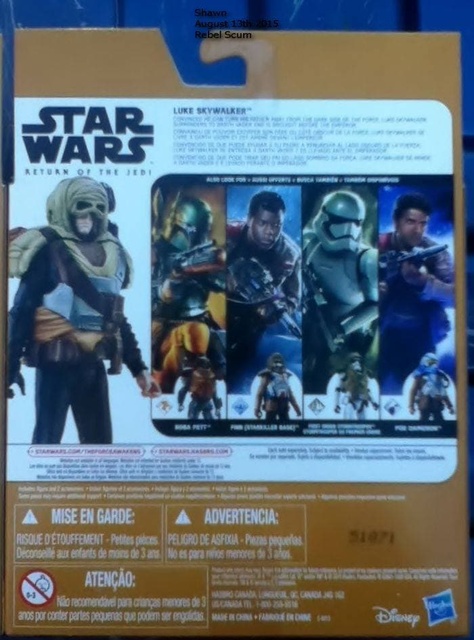 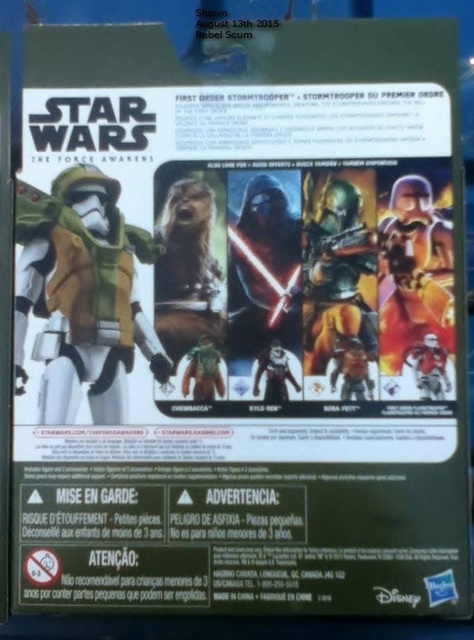 All photos by Shawn Shepherd. Shared on the STAR WARS: Anything & Everything group on Facebook, then by Tony Madjawa Deida on the Star Wars Mega Fan Group on Facebook, where we first heard about this.

(Helmet nod to Matt Booker for the heads up and JediHunter66 for the first tweets.) 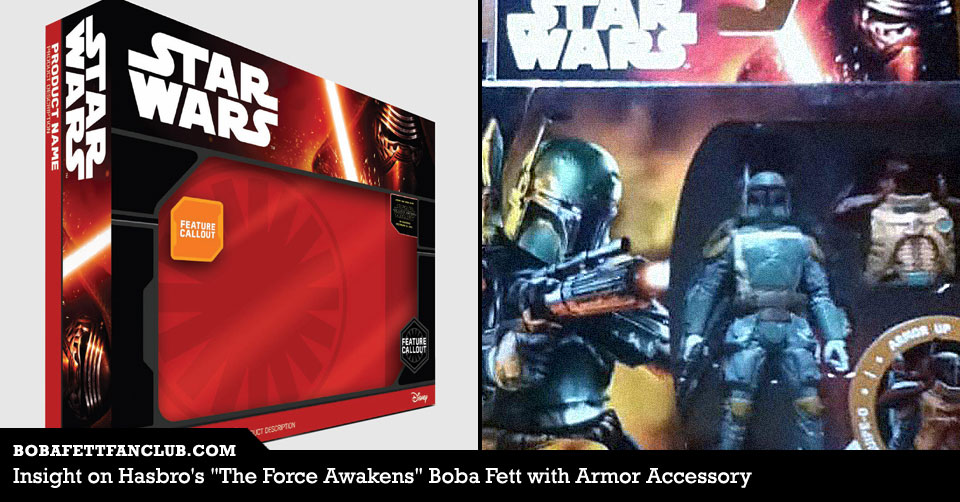