How the New Vinylmation Boba Fetts Sold Out So Quickly

July 4th marked the debut of the new Vinylmation Boba Fetts: one "Empire" and one "Prototype." They were to be sold online and offline -- at Disneyland (Anaheim, California) and Disneyworld (Orlando, Florida).

But, as word got around, this new collectible appeared to be quite a limited edition. The figures sold out in less than half a day online. We also stopped by D-Street in Downtown Disney (just outside Disneyland proper) where the inventory was nearly all gone in the first day as well.

We also touched base with fans via Twitter and heard about the status of D-Street outside Disneyworld (Orlando, Florida). Here are our findings:

So, how did the new Vinylmation Boba Fetts sell out so quickly?

With those points alone, you can see how this was ripe for problems. What are your thoughts? 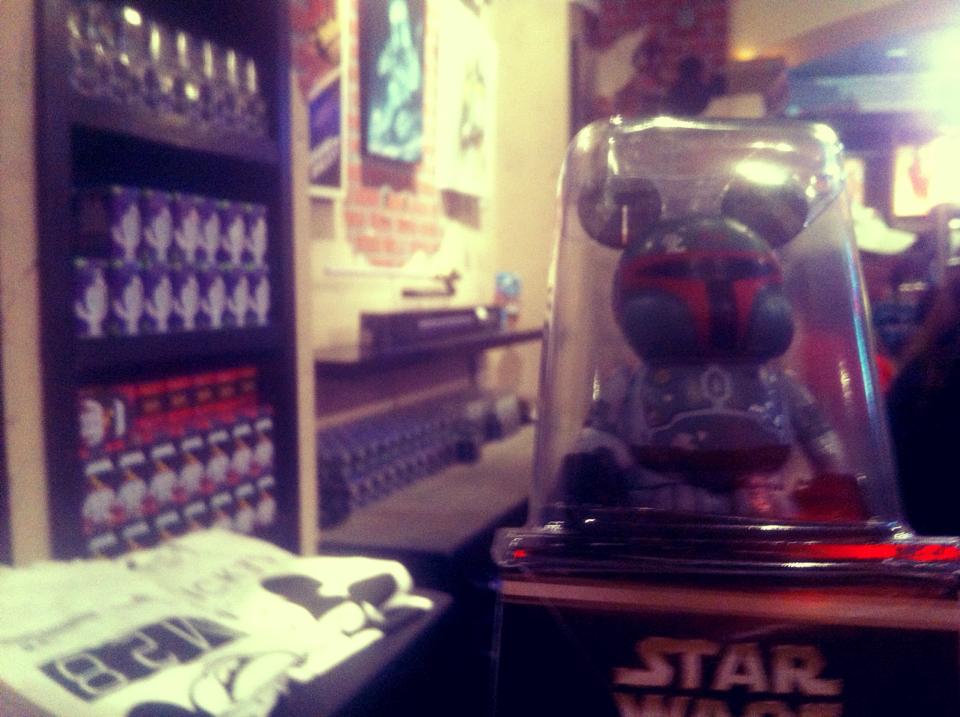