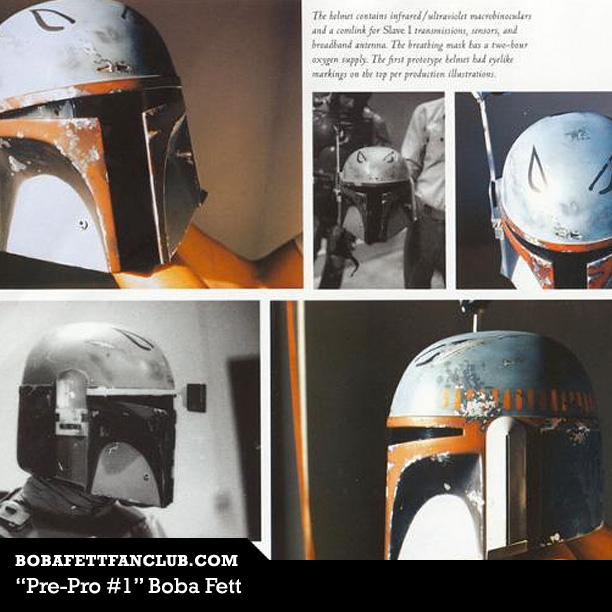 There are two micro variants: initially the helmet had "eyes" (later called "Jaig eyes") and then they were painted over to have "ears," like bunny ears. The "eyes" version didn't have the kill stripes, but the "ears" one did. Neither detail was used on future iterations, e.g. PP2.

This costume was worn by Duwayne Dunham at the 1978 San Anselmo Community Fair and Parade, which is Boba Fett's first public appearance. 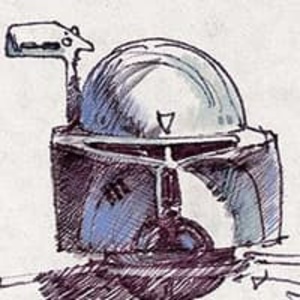 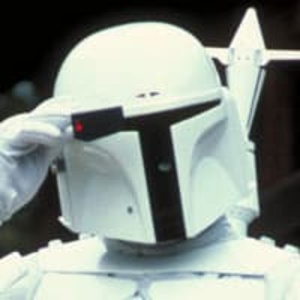 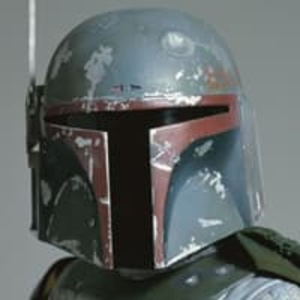 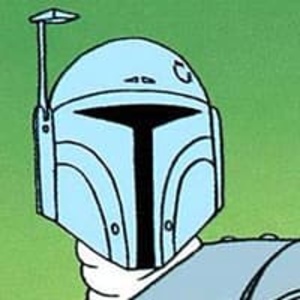 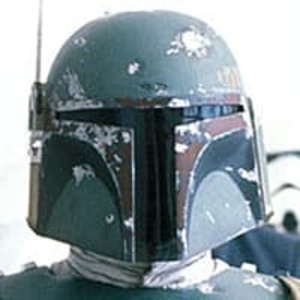 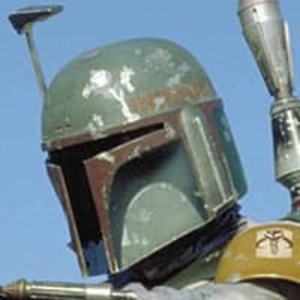 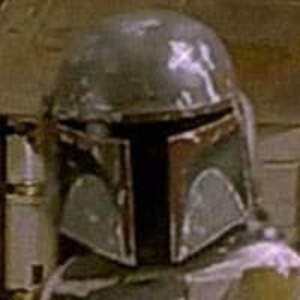 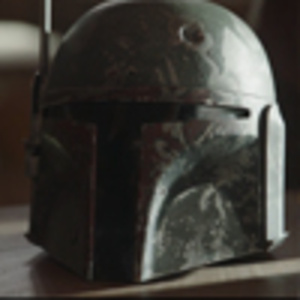 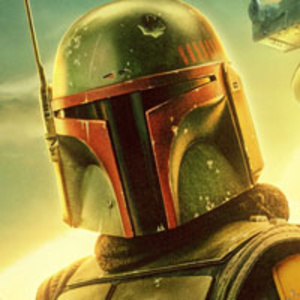