In the fourth chapter of this epic series, Luke Skywalker discovers an ancient, powerful Jedi relic among the ruins of the planet Ossus. But can he get off the planet with it, or even with his life? The Emperor's Darksiders are hot on Luke's tail, and he must battle for his life before he can battle for the galaxy!

Meanwhile, in another part of the galaxy, Lando Calrissian and a team of Rebel commandos take the fight to the enemy camp. Hidden within a shipment of War Droids spacebound for the Emperor's throneworld, they're going to take down the Empire or go down themselves! It's kamikazee-fighting, Calrissian style!

$39.99 $4.33 sale price (89% off)
More from this vendor
Affiliate marketing disclosure
When you make a purchase through clicking on a vendor link at BFFC, we may receive a small commission. We hand pick links for official merchandise to vendors with great reputations with their costs, shipping, and customer service. We are independently run and make our own decisions — nobody tells us what to do. Best of all, there is no extra cost to you. All proceeds go towards our costs to be online. Thanks for your support! 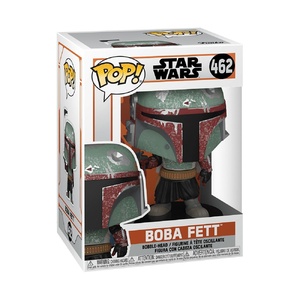