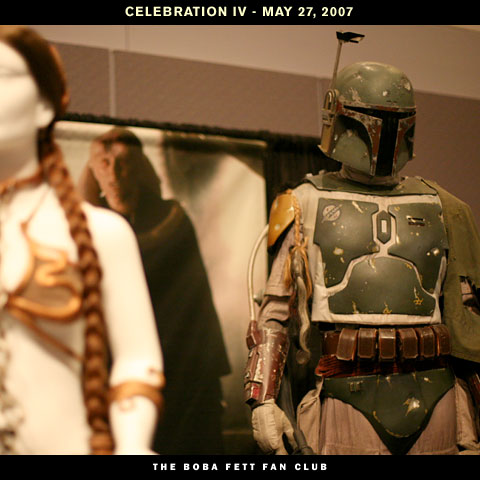 Kamino, Tatooine, Bespin… Los Angeles? Incognito, sporting a Princess Leia badge (the kids got Boba today), I made my way through every footpath with the intent to bring the best of C4 to all of the Boba Fett fans near and far, and to start highlighting the individuals and their stories as I met them. Artists, actors and fans of all types were checked out for their “Fett cred” and I caught up with most of them. 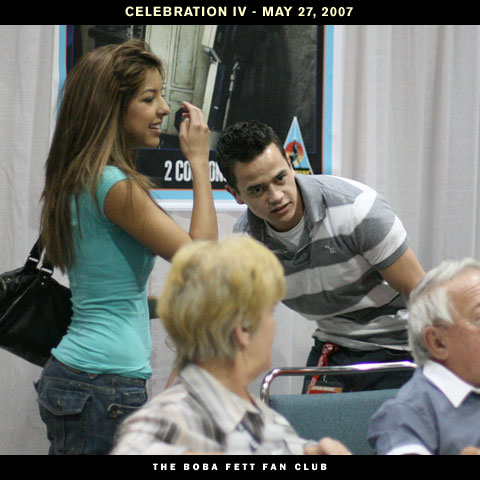 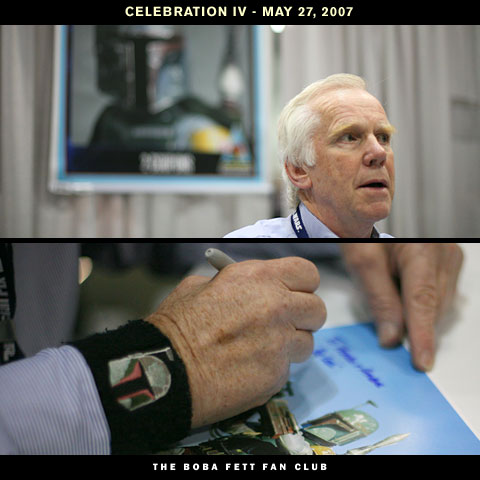 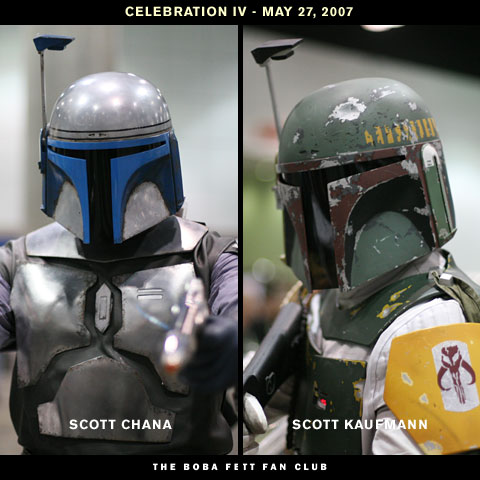 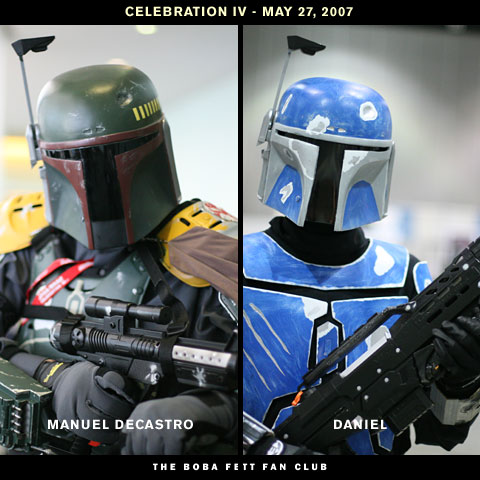 Thanks to therealmccoy and BFFC Eric for late-night proofing.