Behind the Scenes / Making Of

Boba Fett Getting Ready for a Sarlacc Stunt 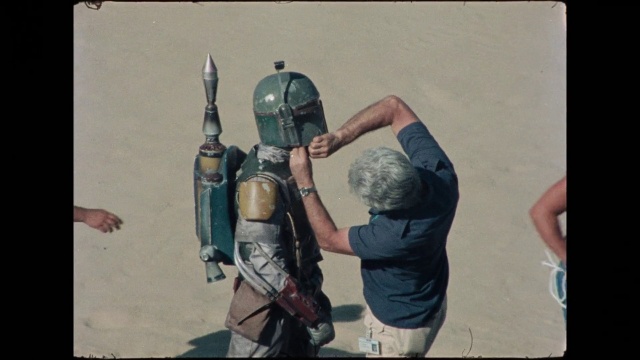 Part of the bonus documentary content from "The Rise of Skywalker" called "The Skywalker Legacy."

The stuntman in the Boba Fett costume is likely either Glenn Randall Jr. or Dickey Beer. They both were on set in Yuma, Arizona for the shots used in the film.