This limited edition retailed for $579.

"What if he doesn't survive? He's worth a lot to me." Boba Fett, bounty hunter

Two sentences, delivered with cruel dispassion, helped introduce fans to the most notorious bounty hunter in the Star Wars galaxy. From his entrance on the bridge of Darth Vader's command ship in Episode V: The Empire Strikes Back, to his ignominious exit in the belly of the mighty sarlacc in Episode VI: Return of the Jedi, Boba Fett excited fans' imaginations like no other.

We would come to learn that Fett was in fact a clone, an exact genetic duplicate of his father, famed bounty hunter Jango Fett. Raised in isolation on the storm-lashed world of Kamino, young Boba learned valuable survival and martial skills from his highly talented father. When Jango was killed in the opening battle of the Clone Wars, Boba embarked on a path would lead him into the "family business."

But for a while, a long time ago, in a decade not too far, far away, Boba Fett was simply a mysterious armor clad warrior who said little and who carried a big gun...

Boba Fett's blaster prop used in Episode VI: Return of the Jedi, like its slightly different counterpart seen in Episode V: The Empire Strikes Back was based on a Webley & Scott No. 1 Mark.1 flare gun used to signal aircraft from the ground during World War One. The sight appears to be an A.S.I. 4 x 20 sighting scope while plastic kit parts from Revel's V-8 and F-4E Phantom II model kits can be found on the stock and parts of the gun. Additionally the barrel was dressed with T-track sections that were commonly used on many other Star Wars weapons.

To model our replica we scanned a surviving Boba Fett Blaster prop in the Lucasfilm archives and obtained an actual Webley & Scott flare gun. Using this data we modeled the precise geometries of everyone's favorite bounty hunter's weapon, ensuring that our replica is as accurate as you could want it to be.

Write about what you like and/or dislike about this item. If you have questions or are looking to buy/sell it, please use our message boards instead.Login to first add a rating, and then you can unlock writing a review. 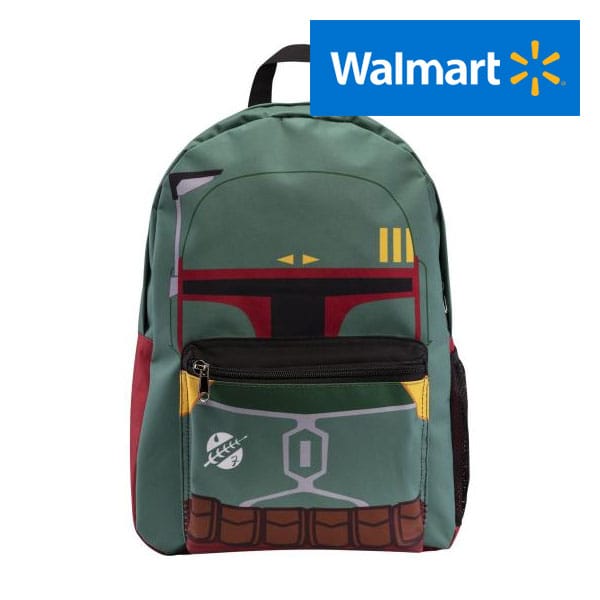 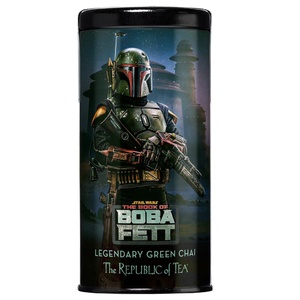