Inspired by The Empire Strikes Back, although the jetpack is from Return of the Jedi. Also, the gauntlets are from Jedi, but with Empire colors. (Whoops!)

With his customized Mandalorian armor, deadly weaponry, and silent demeanor, Boba Fett was one of the most feared bounty hunters in the galaxy

Actual product may differ from image shown. Product details can subject to change without further notice.

#
More from these vendors 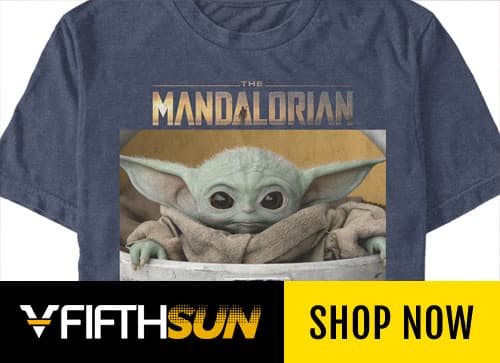