This figure was released in early April in Milan, Italy (for the opening of a new Disney Store there), and April 29th at just about 8am in the U.K. as well as Andorra, Belgium, Bulgaria, Czech Republic, Estonia, Finland, Greece, Hungary, Ireland (Eire), Latvia, Liechtenstein, Lithuania, Luxembourg, Netherlands, Poland, Romania, Slovakia, and Slovenia.

More from these vendors
Affiliate marketing disclosure
When you make a purchase through clicking on a vendor link at BFFC, we may receive a small commission. We hand pick links for official merchandise to vendors with great reputations with their costs, shipping, and customer service. We are independently run and make our own decisions — nobody tells us what to do. Best of all, there is no extra cost to you. All proceeds go towards our costs to be online. Thanks for your support! 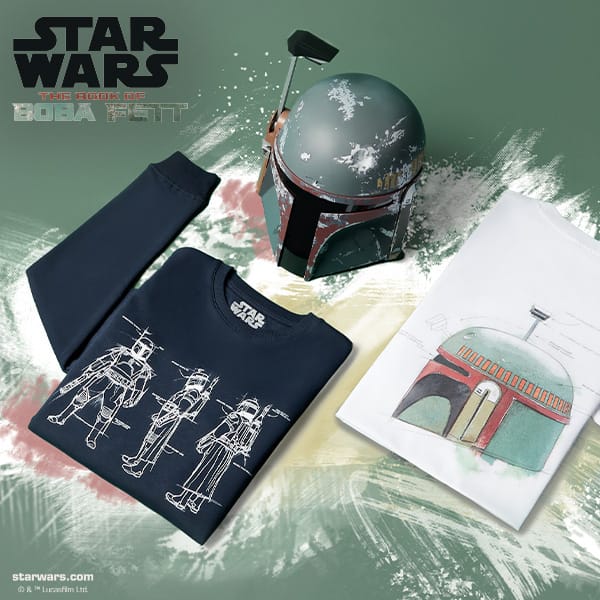 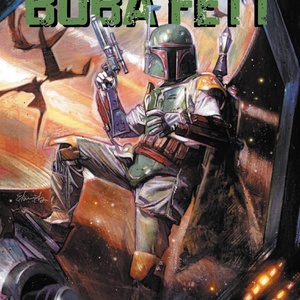