All about Jango Fett.

Designed, directed, and written by Jon Knoles.
Some writing collab with Haden Blackman (according to Haden himself, making our note more accurate than Wikipedia).
Jango Fett voiced by Temuera Morrison.

"IIRC, [Jon Knoles] did most of the writing for the game. I just had the honor of consulting a bit on the story and then writing some comics that incorporated Jon’s awesome work bringing together all the mando threads." – Haden Blackman to us on Twitter

In the game, Jango first hunts down Meeko Ghintee and then Komari Vosa. In tracking Vosa, he captures Jervis Gloom, who leads him to look for Groff Haugg. This is where he runs into Mandalorian bounty hunter Montross, who already killed Haugg. After a fight between Jango and Montross, Jango gets a lead on Senator Trell, which leads to learning about Sebolto. Later, Jango plans to jail break Bendix Fust in order to lure Sebolto, but finds Zam Wesell got there first. This is where Jango first captures a ship and calls it Slave I. Zam and Jango come across a clue with Huttese markings. Later again, Montross and Jango battle one another with Zam helping Jango to escape. The mystery of whether it was Jabba the Hutt or Gardulla the Hutt continues, with Jango Fett killing Longo Two-Gun and his crew in the process. Jango battles Tusken Raiders and Gardulla's henchmen while finding Zam captured in a holding cell as well as Gardulla. Jango kills the Hutt and leaves Zam on Tatooine. He contacts Rozatta, his friend who wanted Meeko Ghintee. Montross intervenes, wrecking havoc and injuring Rozatta. Jango comes to help her but it's too late, aside from providing him intell on Vosa, who she was tracking herself. When he reaches Vosa's castle, Montross is there already and they battle. Jango wins and lets the local Bando Gora gang kill Montross. As luck has it, Jango is then captured by the gang, and it's up to Zam Wesell to save the day. Just as Jango turns things around and is about to kill Vosa, Darth Tyranus shows up and says this was all a test. This sets up the plot of "Attack of the Clones," where Jango is paid to be the clone army template. The terms are agreed upon with one caveat: he wants one unaltered clone (aka Boba Fett). Jango then leaves with an injured Zam.

PS4 (Limited Run Games Exclusive) $249.99
More from this vendor
Affiliate marketing disclosure
When you make a purchase through clicking on a vendor link at BFFC, we may receive a small commission. We hand pick links for official merchandise to vendors with great reputations with their costs, shipping, and customer service. We are independently run and make our own decisions — nobody tells us what to do. Best of all, there is no extra cost to you. All proceeds go towards our costs to be online. Thanks for your support!

195
Bounty by the Numbers 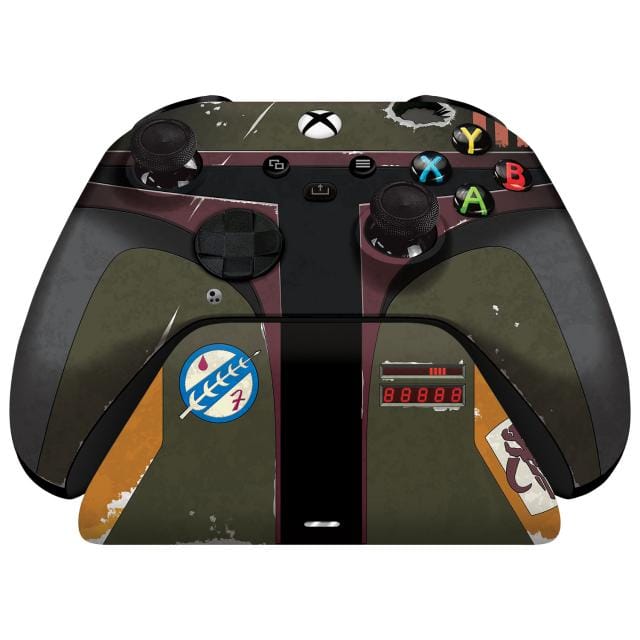 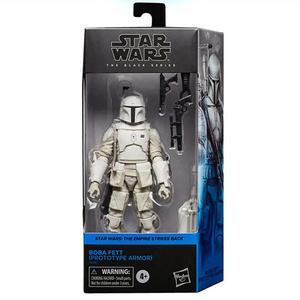