Did you know you can search Boba Fett collectibles by year? Check out our newest feature.

Tales of the Bounty Hunters

352 pages. "The Last One Standing" is one short story within the anthology.

The story follows Boba Fett's life, from his beginnings as Journeyman Jaster Mareel, to his "final" encounter with Han Solo. A very entertaining read.

Paperback #
More from this vendor 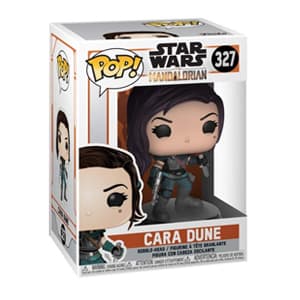 Since 1996, the Boba Fett Fan Club is the premiere destination for fans of the bounty hunter Boba Fett from Star Wars.
Representing over 103,500 fans worldwide, BFFC is the oldest Boba Fett website and most popular Star Wars character website.