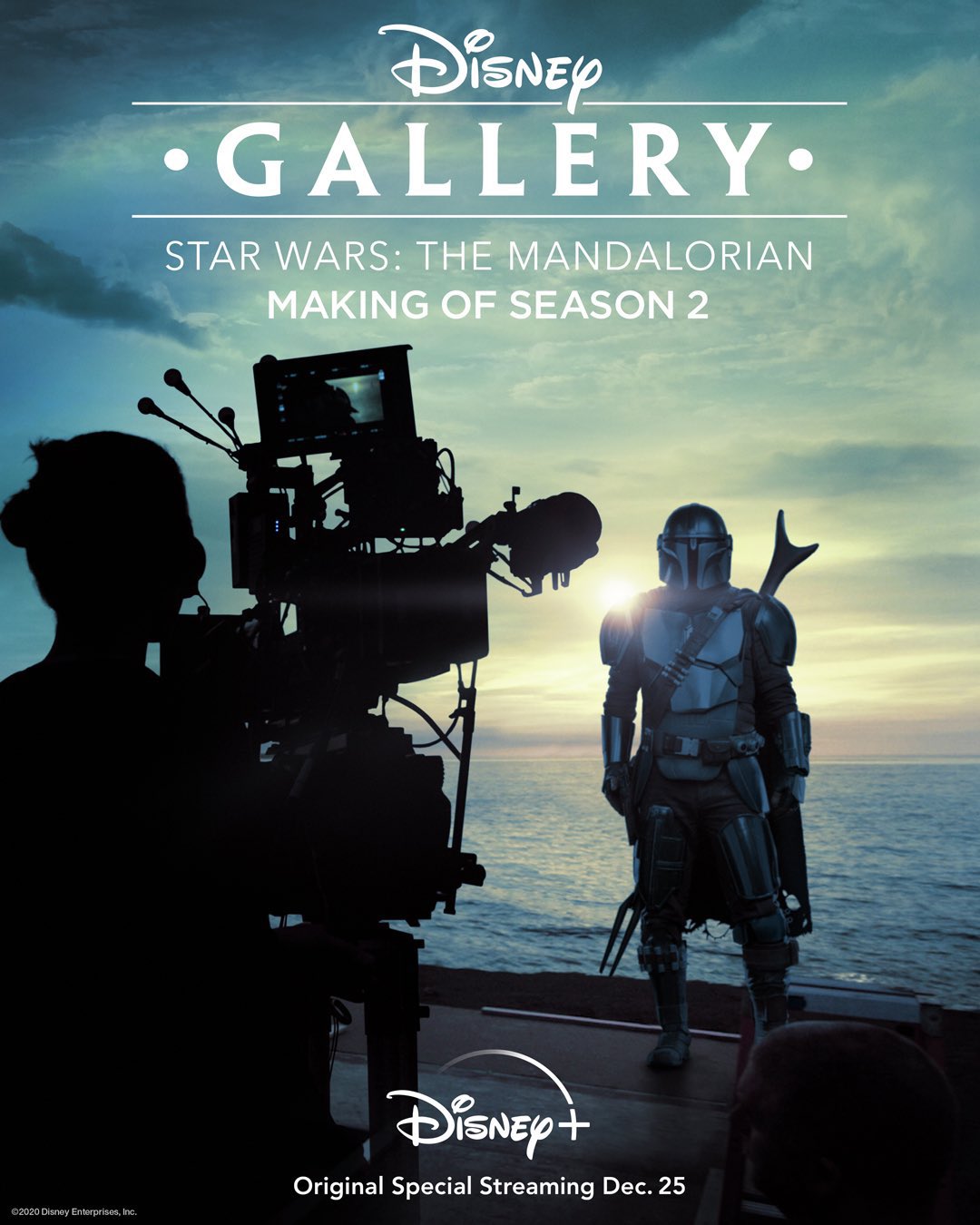 What can we expect with the one-hour, single episode special for Disney Gallery: TheMandalorian Season 2? In this Twitter thread, we'll quickly revisit what they did across eight episodes in the Season 1 series, which may suggest a roadmap for this new one airing 12/25. 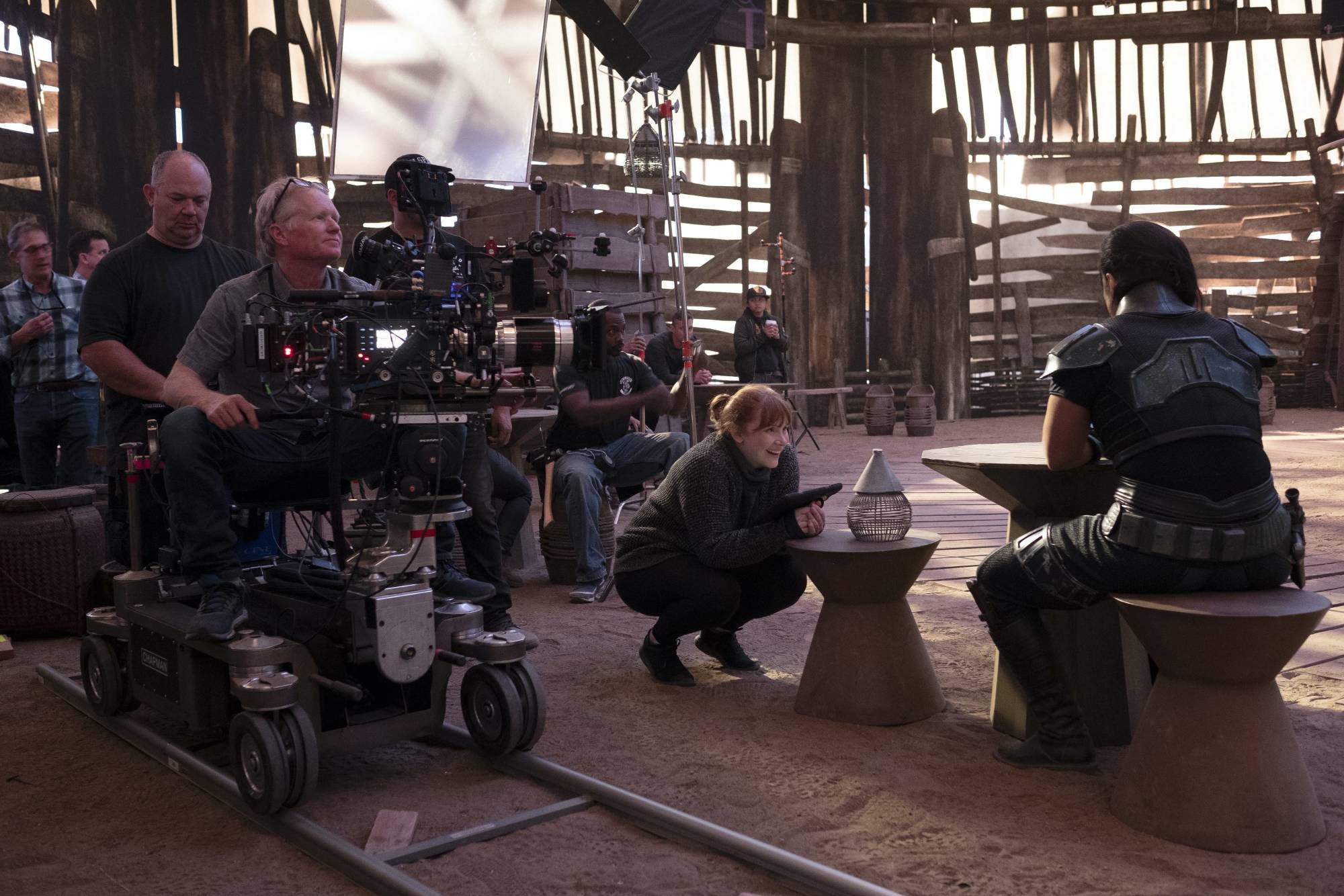 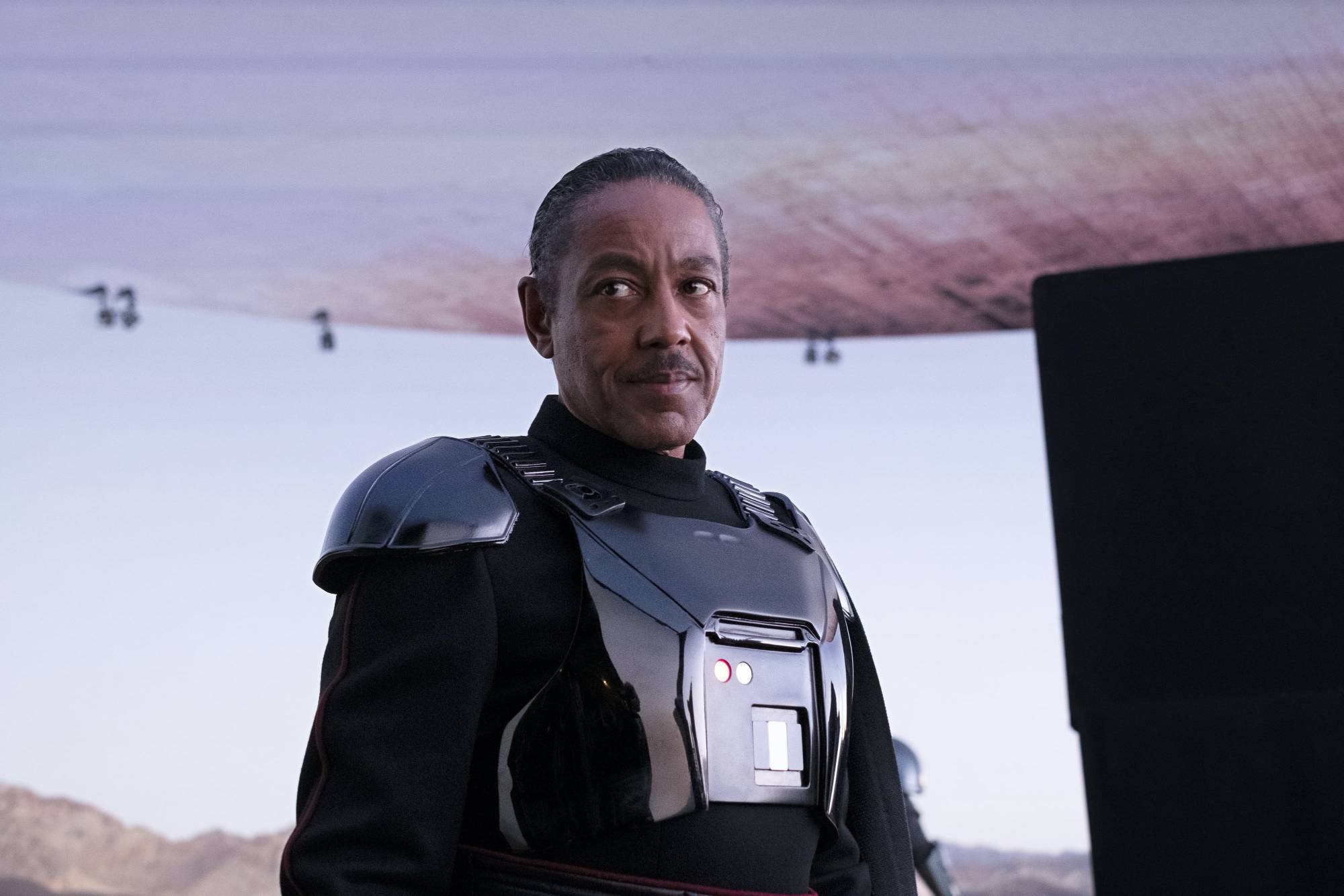 Season 1's second episode was about legacy. This may get truncated in Season 2's shorter recap, but there certainly was no shortage of "deep cuts" to old school Star Wars. 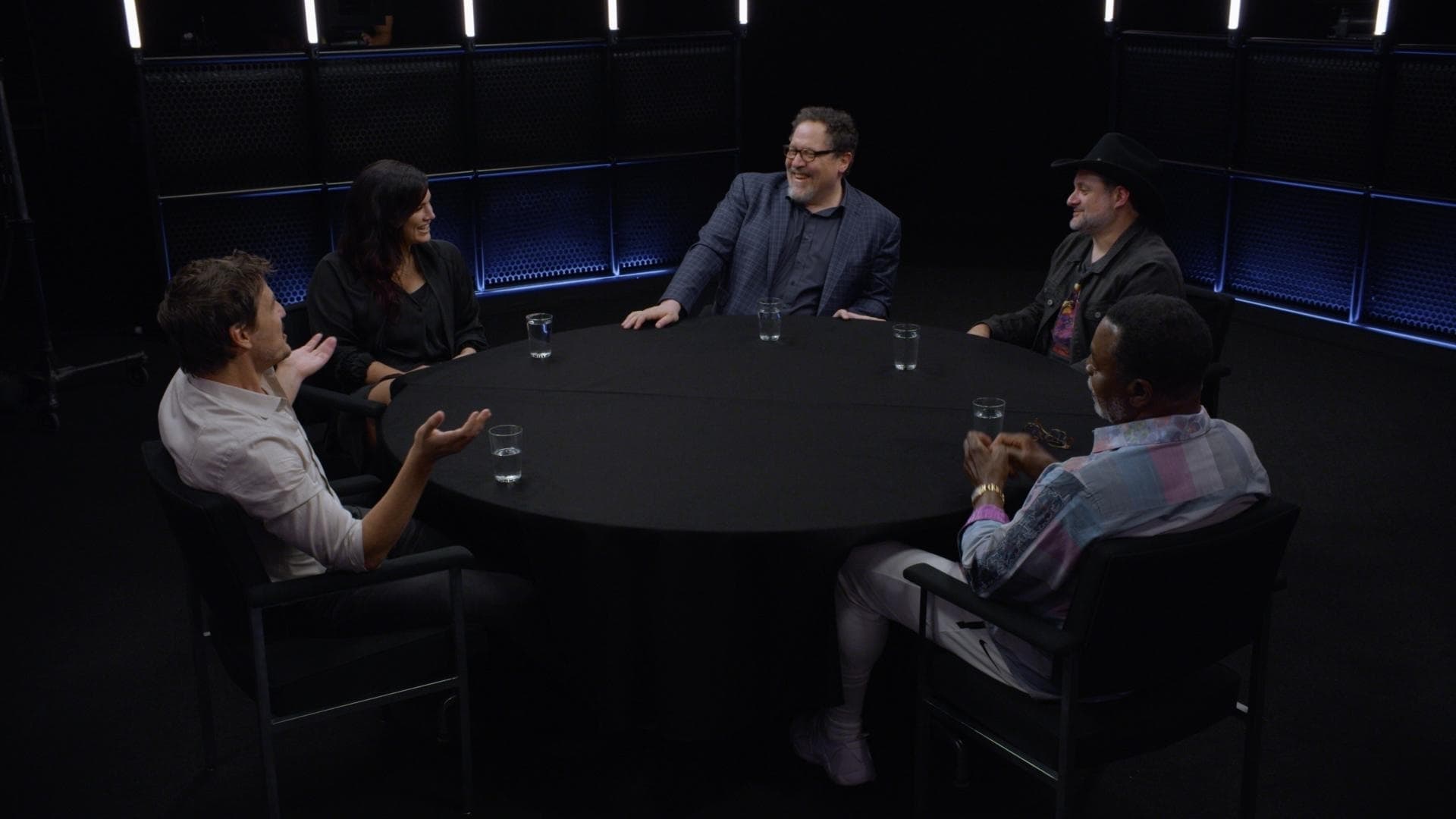 The third episode in the Season 1 "gallery" was re: cast. In Season 2, we truly introduced Temuera Morrison as a cloaked figure, then identified by name as Boba Fett. We also got others like Frog Lady (who needs a real name). With the pandemic, maybe not table like this. 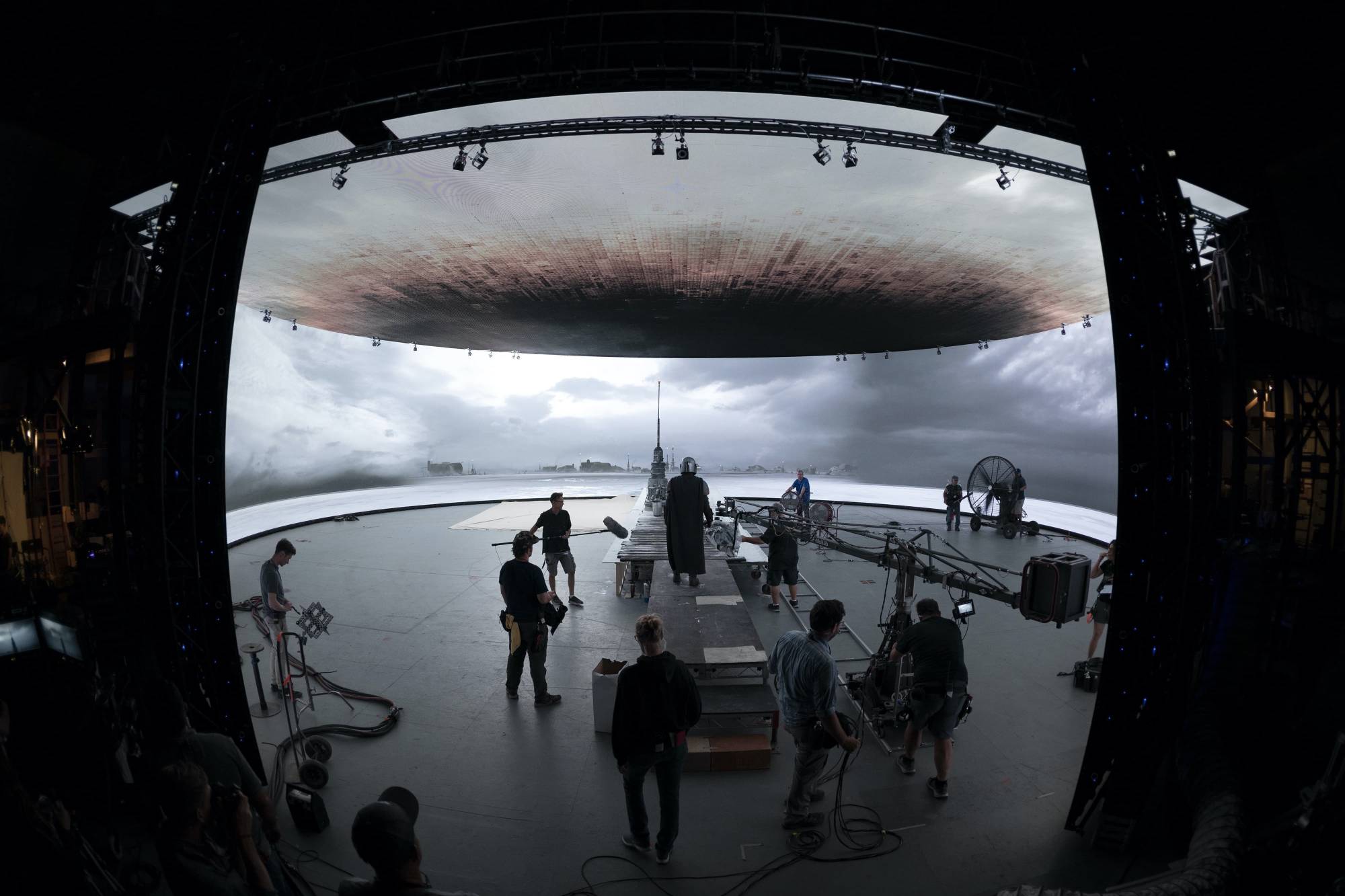 Episode 4 of "Disney Gallery: The Mandalorian" Season 1 was about technology. As noted in a recent Zoom with Mando DPs c/o the Local 600 union, they noted improvements this season such as being able to shoot two angles concurrently on one wall, each with the correct optics. 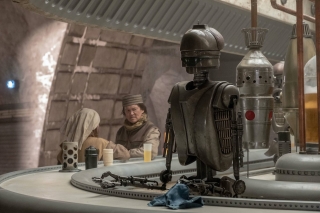 The fifth episode last season was about practicals, like the droid shown here. It certainly looked like Season 2 used some physical models of ships intercut with CG versions, which certainly help it feel "organic" like old school Star Wars.

In episode six last season, called visualization, it was all about the gorgeous concept art like the one shown here. We got that all again in The Mandalorian Season 2, as seen during the end credits. It's very likely they'll touch on this in the new special airing shortly. 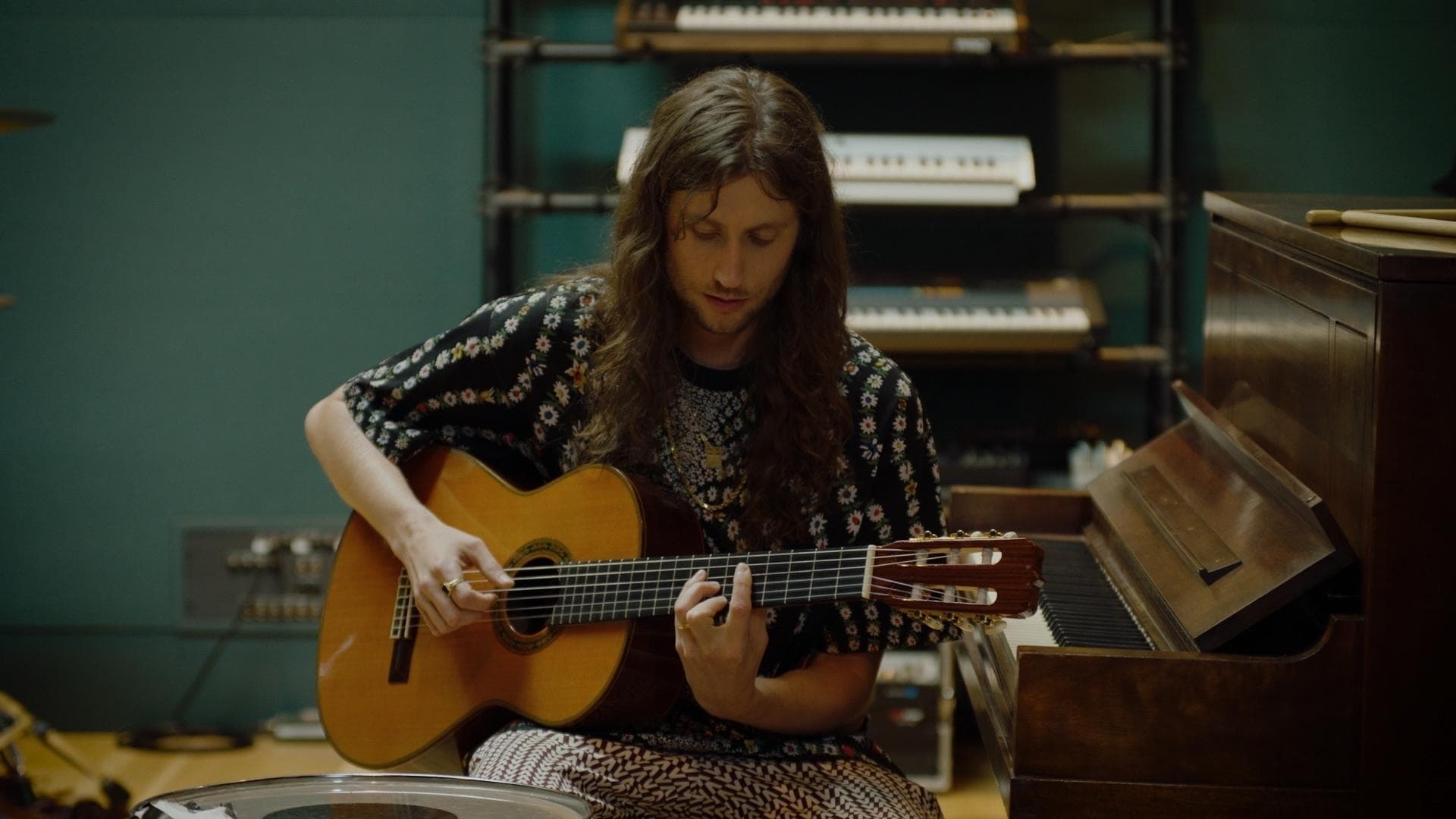 The seventh episode last time was all about music aka Ludwig Göransson, the show's composer. Did you know he did a new bit in Season 2 dedicated to Boba Fett, just like John Williams did for a brief bit in the Empire Strikes Back soundtrack? So cool. 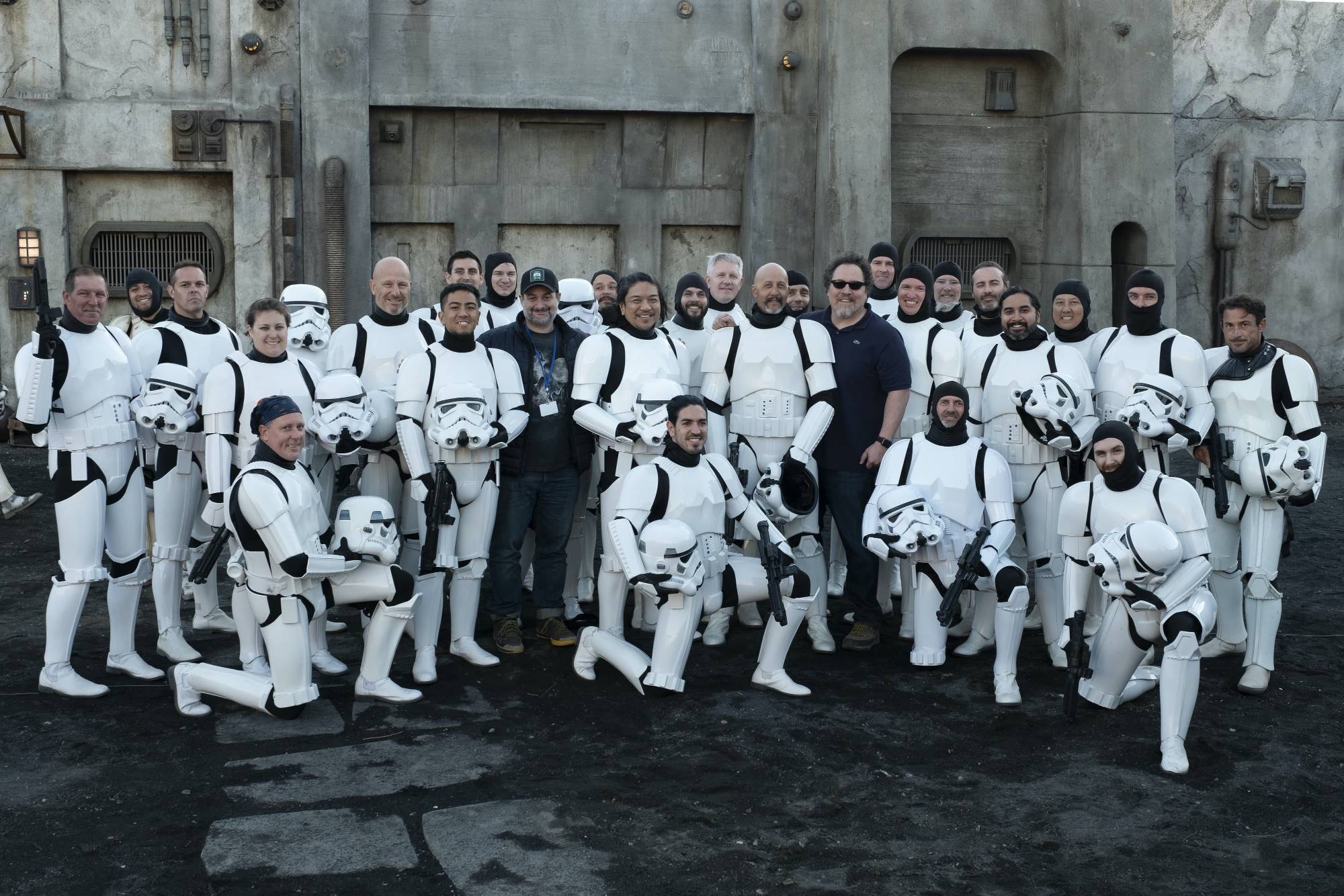 The final episode of last season's Disney Gallery: The Mandalorian was called connections, which highlighted the 501st Legion. Unclear is Season 2 did this. (We know from Local 600 union's talk only *six* Stormtroopers were on set for Boba Fett's big episode.) But we'll see...

Wobble
Community by the Numbers

Established in 1996, the Boba Fett Fan Club is the premiere destination for fans of the original bounty hunter Boba Fett from Star Wars.
Representing 132,917 fans worldwide, BFFC is the oldest Boba Fett website and most popular Star Wars character website.