I could find a stuffed Boba Fett, a mug featuring Boba Fett and Jango (so beautiful seeing son and father together :-D) an i-Block (like a LEGO but not official, which doesn’t mean that it’s not cool) pack which included Boba Fett and Leia (interesting couple by the way)
I also was able to find a Boba Fett Funko Pop, and I’m very happy because it’s my first one and it’s pretty cool! I’ll be getting more in the future, of course.

Also, a friend gave to me an awesome Boba Fett poster art, and to be honest, I love it. You should have seen my reaction when he gave it to me, because I wasn’t expecting the gift at all and it impressed me a lot! It deserves the best wall of my house where all people can see it haha!

I found a Boba Fett 3D arm mug, but unfortunately, they weren't on stock because they had sold out. It seems that people liked them, and they try to buy them as soon as possible haha!

Definitely, I wasn’t expecting to see many things about Boba, but I did, so it was nice seeing my favorite Star Wars character on the event 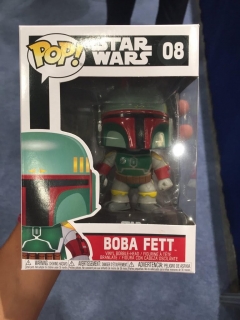 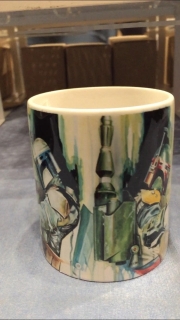 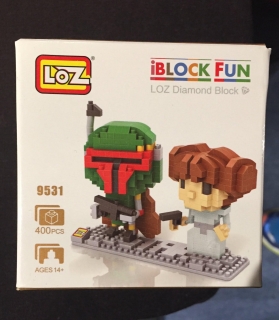 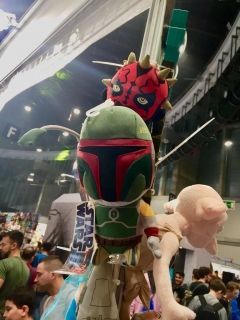 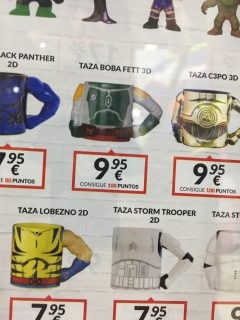 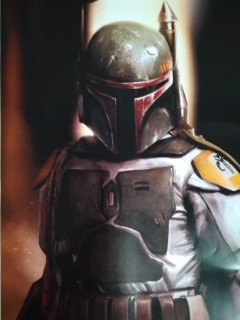 Hope you guys enjoyed! Don't forget to follow me on Twitter for more things about Boba!
See you soon!

Xine_
Community by the Numbers