What a day to go into the season finale, with the passing of Jeremy Bulloch, the original actor to play Boba Fett, earlier today.

In his memory, let's look forward to his character living on through other actors and new stories, like what has happened in this season of "The Mandalorian."

It's highly likely we'll see Boba Fett in the episode, involved in the recovery of Grogu.

The storyline suggests Grogu was communicating with someone on that rock a couple episodes ago, so will they show up and be a Jedi?

See our threads for past episodes:

It’s crazy how we are already at the season finale. Besides the characters from the last episode (excluding Mayfield) I have no idea what to expect in this episode!

#BobaFett has an emoji again on Twitter and it's a new one: 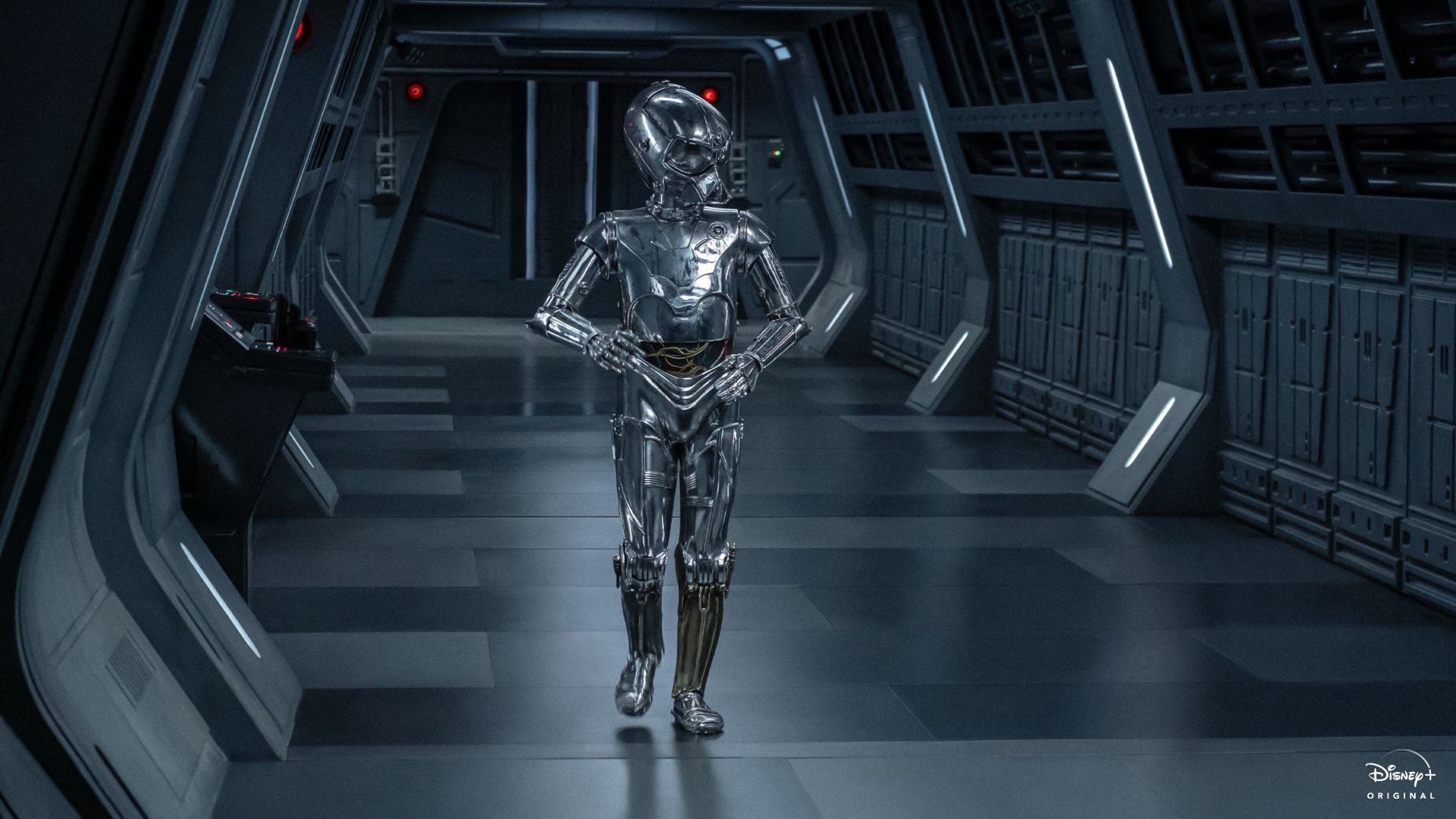 The ending gave me all sorts of chills man...

Bo Katan: “You’re a disgrace to the armor”.

Also Bo Katan: *Was part of death watch who terrorized Mandalore and murdered many people and tried to overthrow her sister during the clone wars* lol

Don’t get me wrong, Bo is awesome and she has changed a lot/grown since the Death Watch days but I’m not sure she herself has the cleanest resume as that kind of stuff can’t exactly be undone lol

Well that was awesome.

Boba appears to have recovered his unpainted helmet for a few seconds of his fight against Reeves : 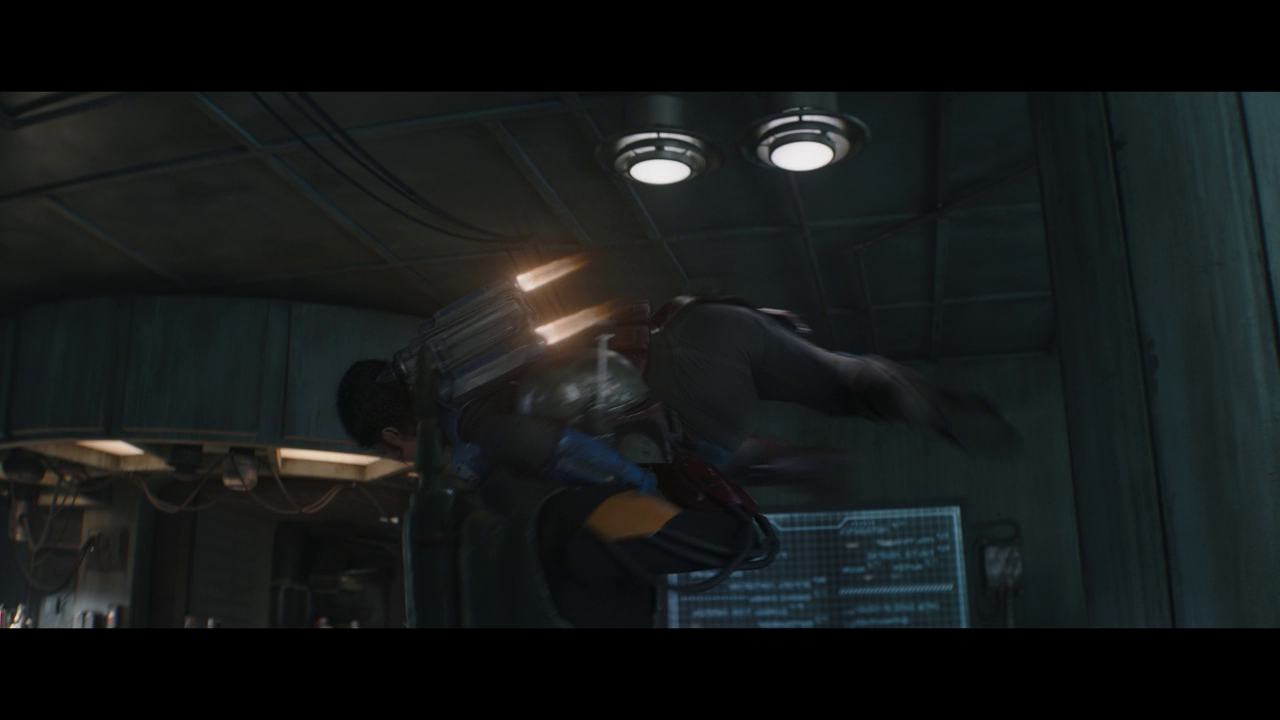 Boba Fett french, good looking out. Must be the (or a) stunt helmet getting beat up there.

Note the "patch" baked into the jetpack prop, even though the damaged one is shown on the ship, making this a second pack for Fett.

There are no words... only helmet knods. The past 24 hours have been a roller coaster.

Other than the de-aging SFX being a bit off, it was an absolutely perfect episode. Fennec freeing the slave and Boba sitting on Jabba’s throne in the stinger for a new series was icing on the cake. Din Djarin wasn’t the only one crying at the end.

Me, too. I was so scared that they might kill Boba, but now he's THE MAN and getting his own show!

The king is dead.  Long live the king.

A very "Conan the Barbarian" feel and look to the ending there, sitting on his throne.

Fantastic episode! Finally, Boba getting the respect he deserves! I also think it's not the last time we see Din and Grogu together.

I guess Boba finally answered the question himself on whether "he" was a Mandalorian or not, once and for all.  Sounded like he pretty much said he wasn't.

At least we got confirmation that Jango Fett was Mandalorian and his mentor was Jaster Mereel.

Episode 8 was epic! With a certain someone having a Rogue One Darth Vader style moment and Boba taking Jabba's Throne on Tatooine! Can't wait for The Book of Boba Fett next December!

I was doing ok till R2 rolled in.  What an ending for these last two seasons.

Koska or whatever her name is roughing up Boba during the cantina scene was pure crap but I can kind of let that go seeing the post-credit sequence. There's going to be a Boba spin-off show after all!

Wow, what an episode. Last 16 mins was just smiles and tears. Who knew a 46 year old could bawl his eyes out like the 7 year old watching Luke find out who his father is and getting his hand chopped off shortly after watching Boba take Solo to Jabba in Empire.  So many emotions.

I missed the ending the first time then watched the last 16 min again and had it playing in the background all while playing keyboard warrior on Twitter then all of a sudden... Jabbas Palace.
2021 can’t get here soon enough.

YodaFett007
Community by the Numbers